Love Island 2020 has been officially confirmed by ITV – and it will take place a lot sooner than expected.

The broadcaster has decided one season a year isn’t enough.

So next year we will also get a Winter Love Island. 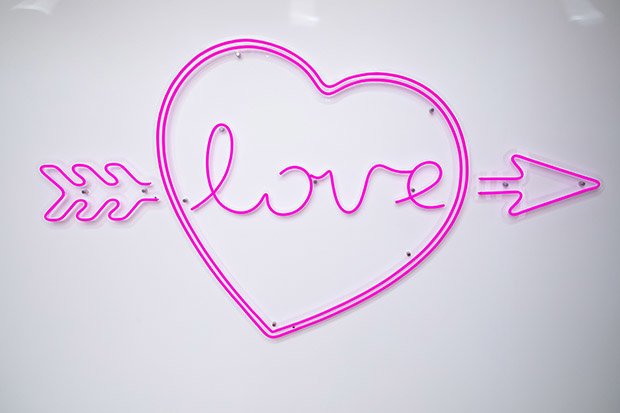 The best way to apply for Winter Love Island 2020 is to fill out the application form on the ITV website.

Although not yet announced, applications are thought to open following the finale of Love Island series five.

With the first season of Winter Love Island expected to kick off in January 2020, you won’t have long to wait.

Most of the contestants who have appeared on series five have had a somewhat significant social media presence before entering the villa. 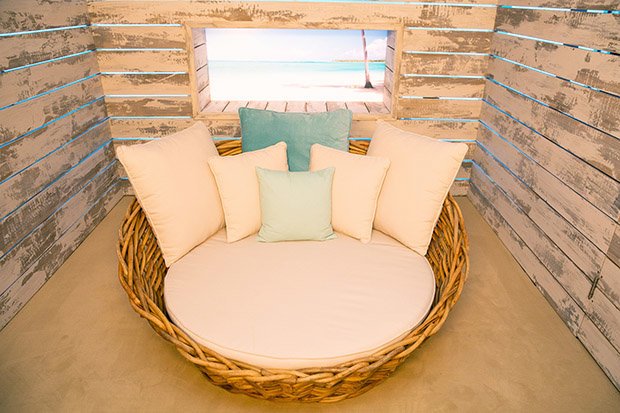 So if you have a good presence on social media, for example Instagram, it might give you a head-start.

For the Love Island application you will need to send a short video of yourself, as well as filling in a lengthy form.

On the Love Island 2019 application form, it said: “ITV2 are looking for vibrant singles from across the UK, who want to head to the sun, in search of a summer of love.

“The chosen cast will spend time in a luxury villa, getting to know one another, but to remain in paradise they must win the hearts of the public and their fellow Islanders who ultimately decide their fate on Love Island.”