KATIE Price tells Kris Boyson she wants to try for a baby right now but he tells her it’s not happening.

In upcoming scenes from My Crazy Life, the 41-year-old and her toyboy boyfriend come to blows as they disagree about starting a family together. 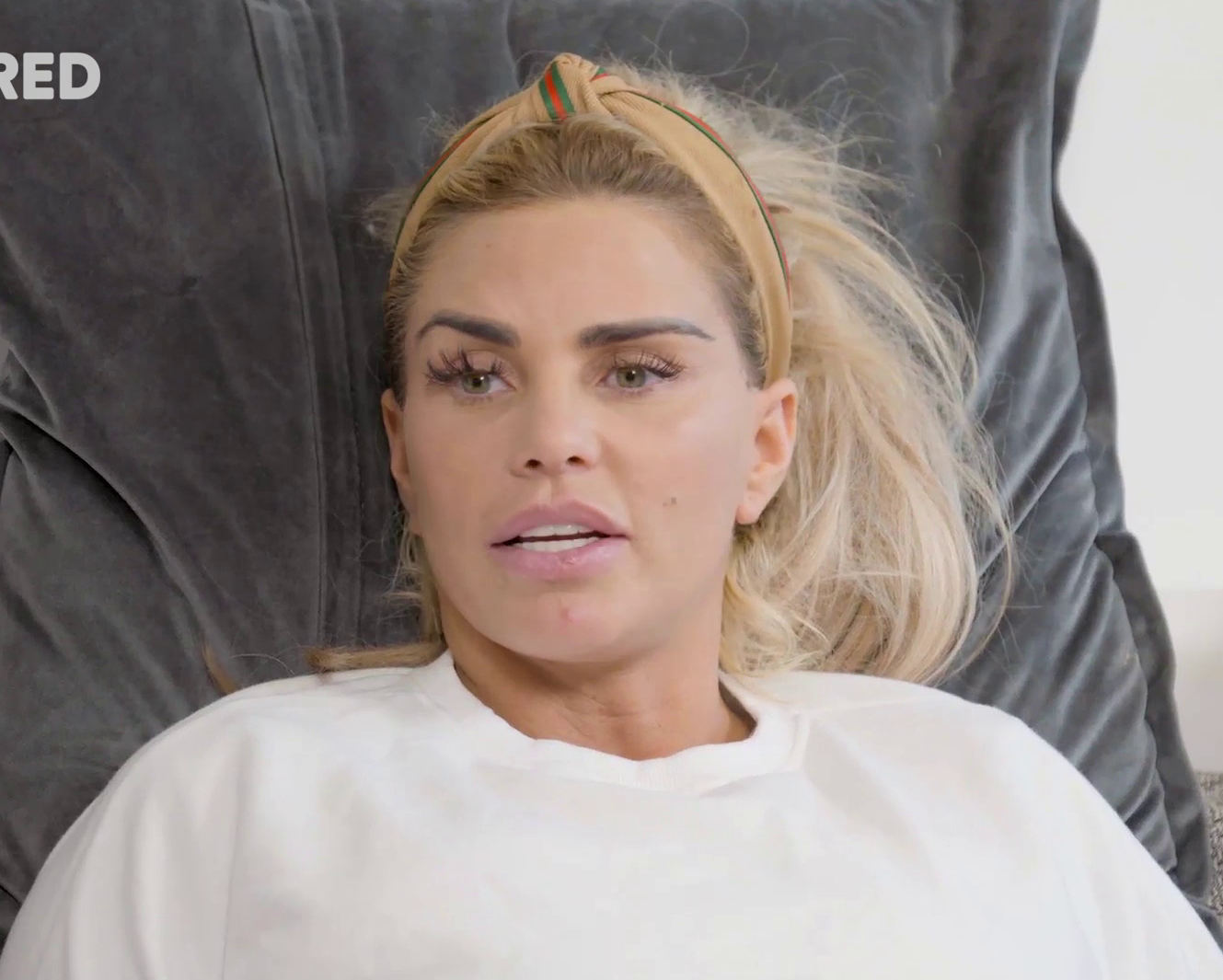 Determined to have another child, mum-of-five Katie pays a visit to a fertility clinic and is told she shouldn’t waste any time if she really wants another baby.

Sitting down to discuss it with Kris, she says: “There’s a few little shocks to tell you.”

She explains that Kieran Hayler would still be the legal father to any children she and Kris have while she’s still married – leaving him fuming. 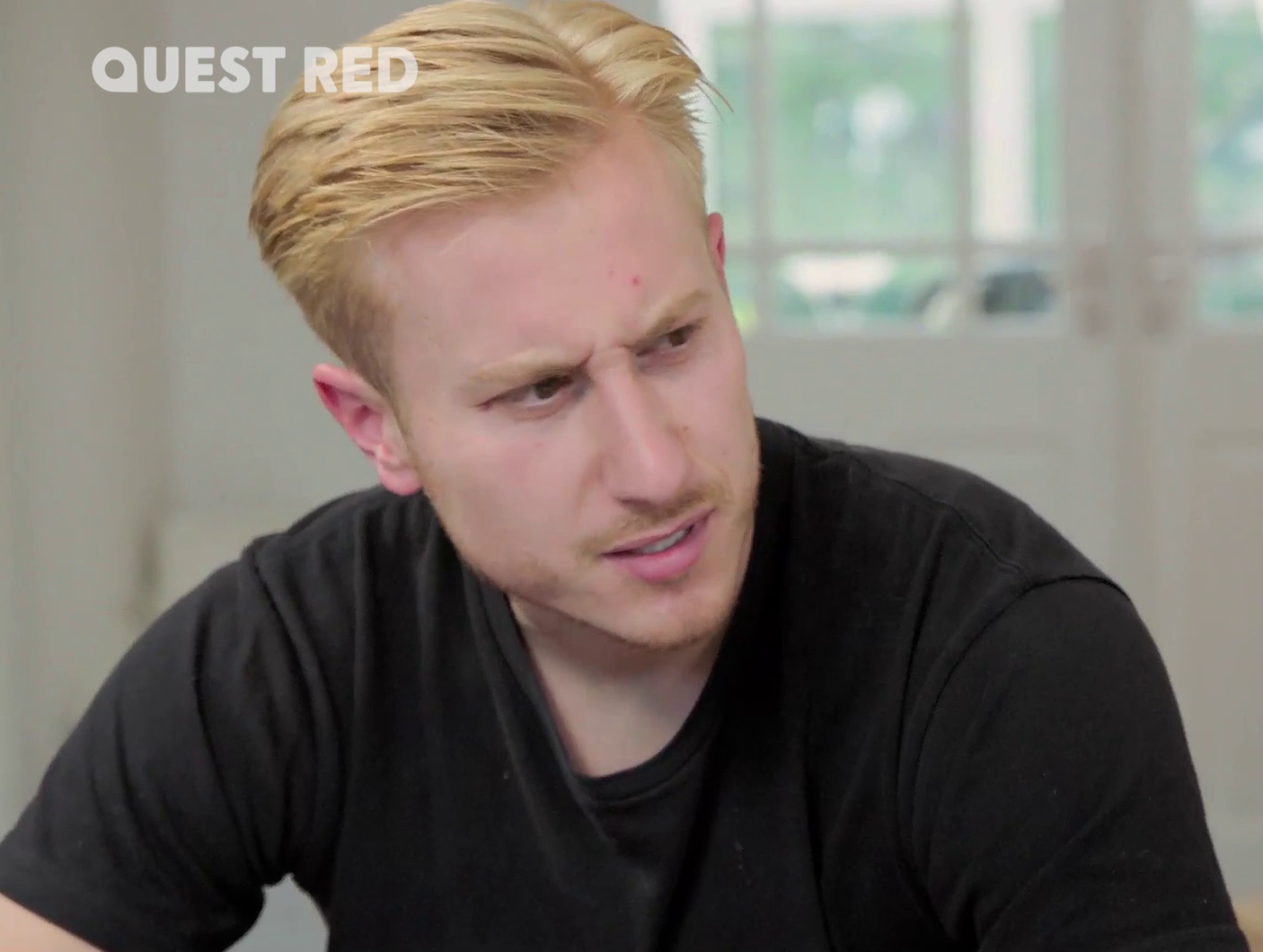 As they row about when to have a child, Kris tells her: “I’d have a baby tomorrow if it was with the right person.

“But you ain’t getting no kid until you’re divorced, that’s for sure!”

As tensions continued to run high, Katie backtracks and says: “I didn’t say I wanted a kid with you.”

He replies: “I don’t want to feel like I’m being forced to have baby.”

Earlier in the episode, Katie discussed her surprise after learning that her fertility levels are lower than before. 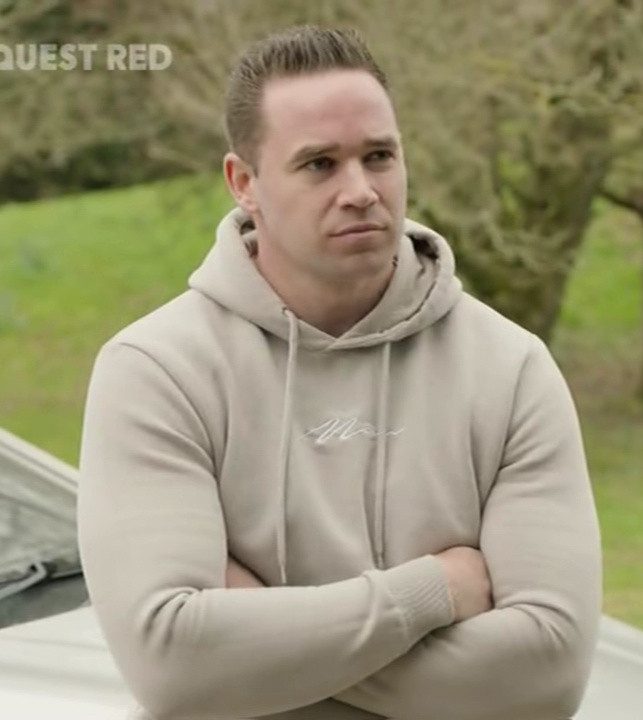 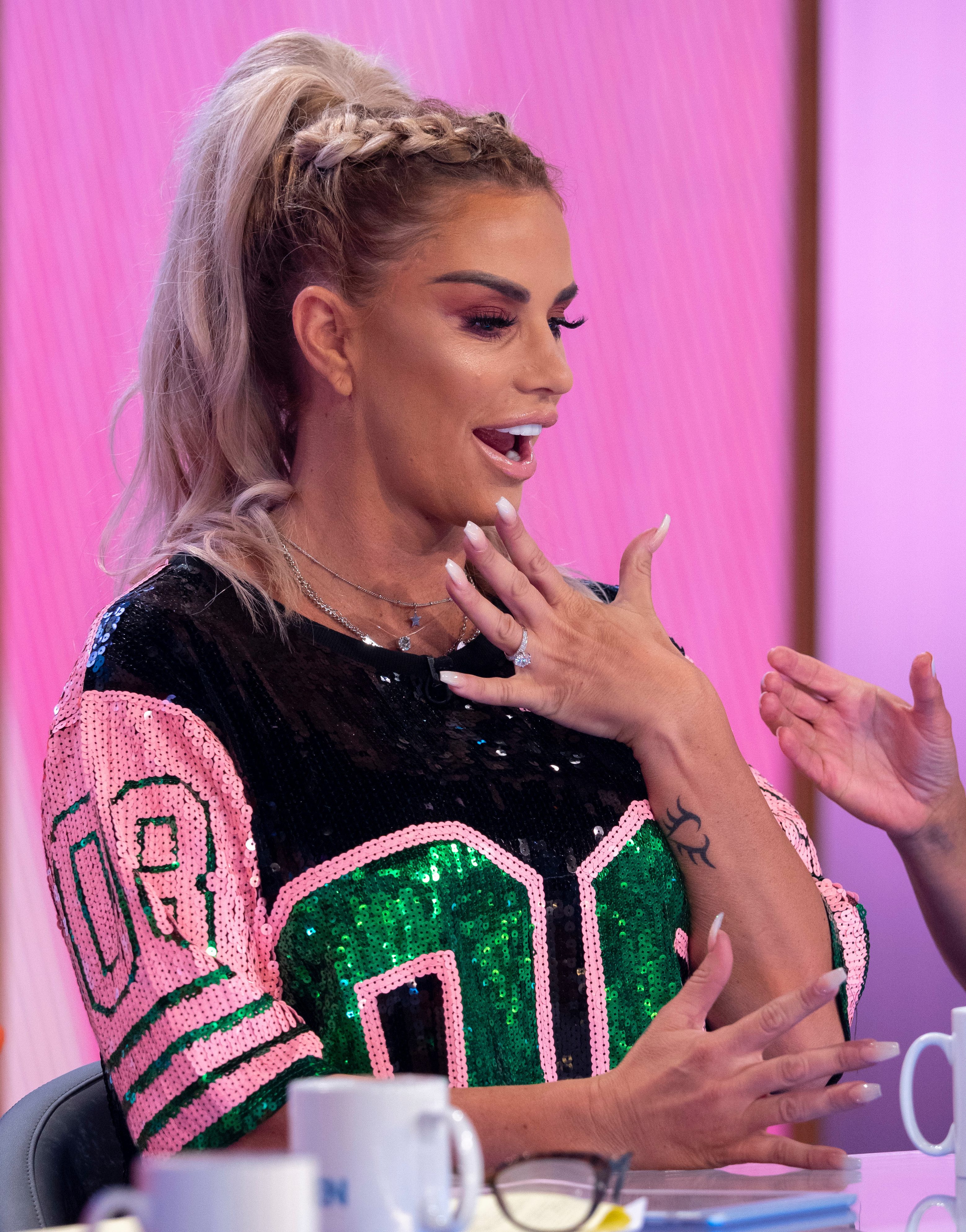 She says:  “I’m shocked. From the age of 34-39 your [fertility] levels are a lot higher, but from the next three years that level just drops.

“I’m amazed. I do want another baby, so I better hurry up!”

Revealing how many she wants, she tells her friend Dionne: “Two or three. You know I love a baby!”

Last week she revealed she was engaged to Kris, but source close to the star have claimed it is "fake" as the ring is the same one she wore back in April.

Katie Price: My Crazy Life airs tonight at 10pm exclusively on Quest Red and on the QuestOD app 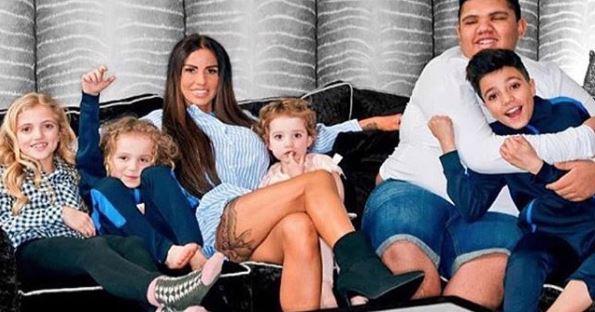