Love Islanders are handed contracts prior to their stint in the villa warning them of the “potential downsides” and they “may also become the subject of negative press attention,” according to documents obtained by The Mail Online.

As well as addressing the pitfalls of overnight fame, the document detailed how contestants could potentially be subject to negative comments on social media.

The ITV show has been put under pressure since two previous contestants killed themselves after appearing on the show, with many calling for safer measures and better aftercare to be put in place.

Mike Thalassitis, 26, who appeared on Love Island in 2017, was found dead in a park near his North London home. His death comes just months after Sophie Gradon, a second series contestant, died in June last year after struggling with depression.

The former Miss Great Britain was found by her boyfriend Aaron Armstrong after she allegedly took her life following a cocaine and alcohol binge.

The TV bosses allegedly presented the 27-page document which is sent to the potential villa residents outlining the dangers of rapid fame, and explained how the TV network contact contestants’ GPs asking whether ‘your patient has a history of suicidal ideation’.

Among these issues, reality TV candidates are questioned about their past sexual health, history of excessive weight gain and mental health issues like self-harm. 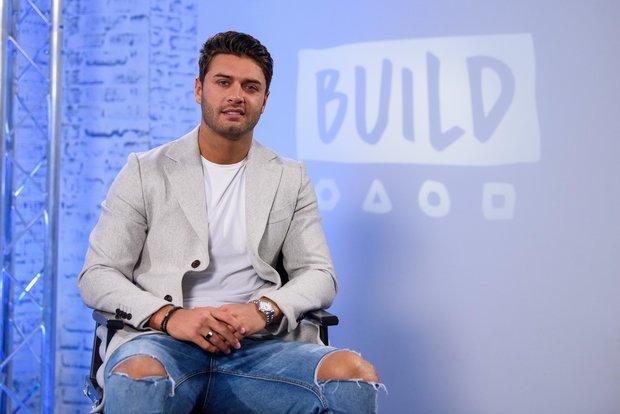 They must disclose any previous mental health problems including eating disorders, diagnosis of Autism or a related disorder, and use of illicit drugs.

Islanders are cautioned that if they do not openly reveal any past or present mental or psychological health conditions prior to or during filming, they ‘waive any rights to bring a claim against us or claim damages… based upon condition following your departure as a contestant from the main show’.

The document discloses that “Love Island will hopefully be a very positive experience, but when regular life resumes, there are potential downsides to be aware of”. 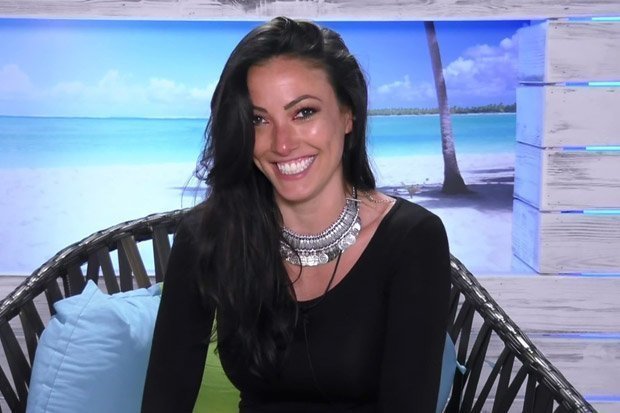 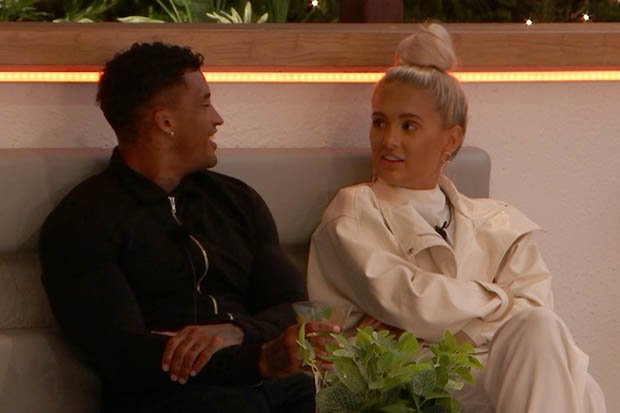 Contestants are also warned along with themselves, their “family and friends, as well as past actions, may also become the subject of negative press attention”.

Following the death of Mike Thalassitis and Sophie Gradon, ITV bosses drew up the lengthy aftercare document in order to safeguard past and present contestants against the pitfalls of instant fame.