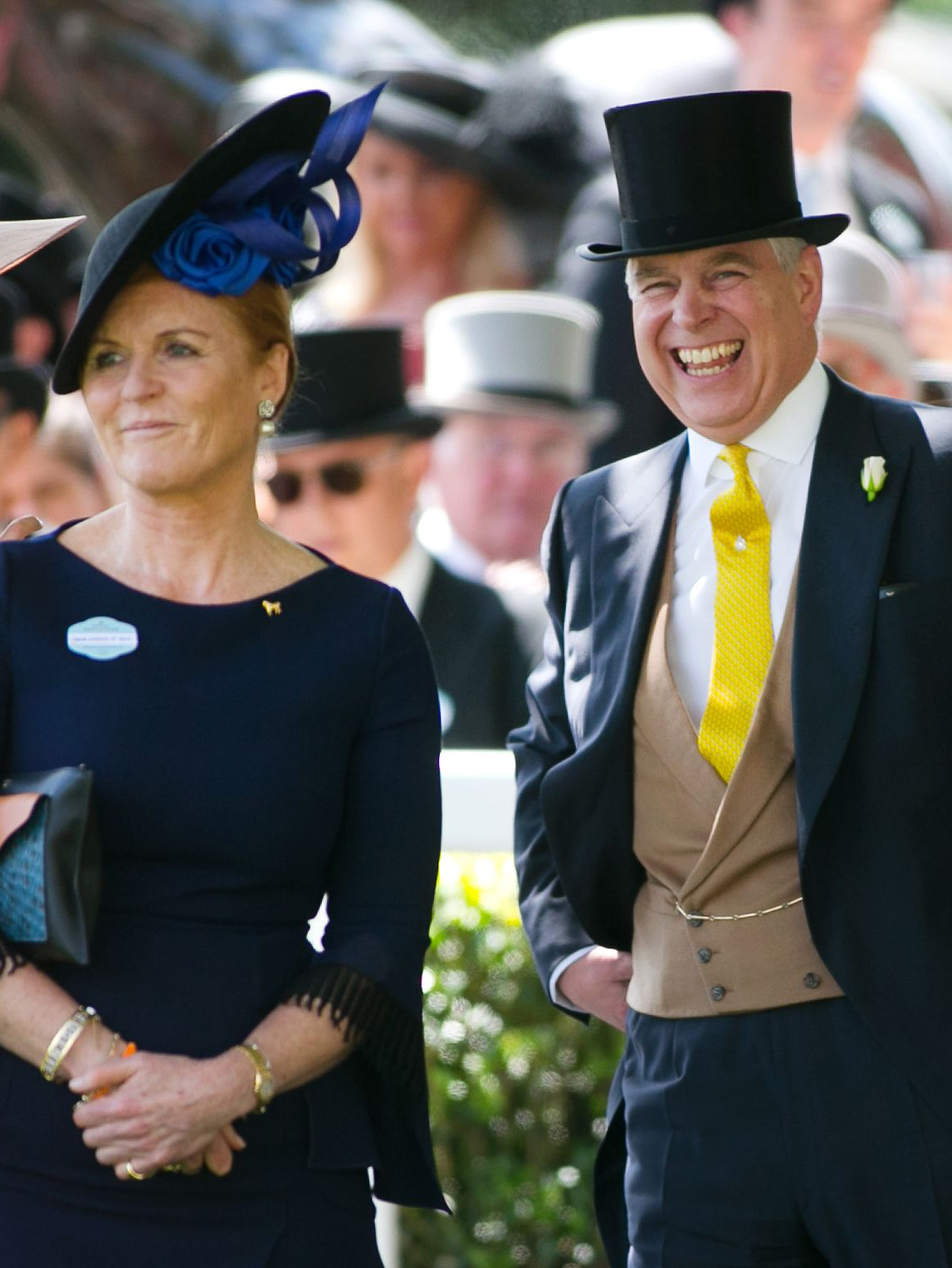 Just seven months ago we told how the exes were “closer than ever” and now things have progressed so much that Fergie could be moving back  into Royal Lodge – permanently! As well as attending daughter Eugenie’s wedding together, we look at what else has helped them re-align their love…

Fergie, 59, was all smiles in a sweet family snap uploaded to social media (below) which also showed their daughters Princess Eugenie, 29, and Beatrice, 30, grinning as they stood beside the beaming Prince at London’s Horseguards Parade. 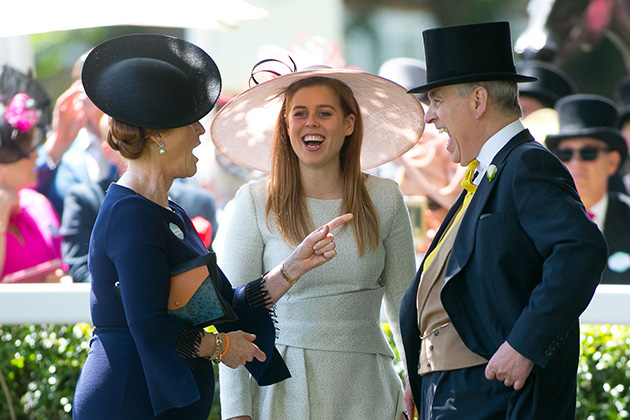 “So proud of @hrhthedukeofyork on parade today for The Colonel’s Review with @grenadier.guards  at Horseguards and also my girls,”  Sarah captioned the photo.

Our royal source believes it’s a sign  of a ‘ménage-à-deux’, adding, “They appear very much back together.” And fans were quick to notice sparks flying, with one gushing, “I think they will marry again. Love is in the air!”

It’s not the first time speculation over the royal couple rekindling their romance has come to light, despite  being separated for over 25 years.

Since they divorced in 1996, our royal source tells us, “This has been a slow-burn reunion. Andrew was still in love with Sarah when they first split, and while he came to enjoy being single,  he’s not one for the dating scene.

“Nobody has come anywhere near as close to him as Sarah has always been.” 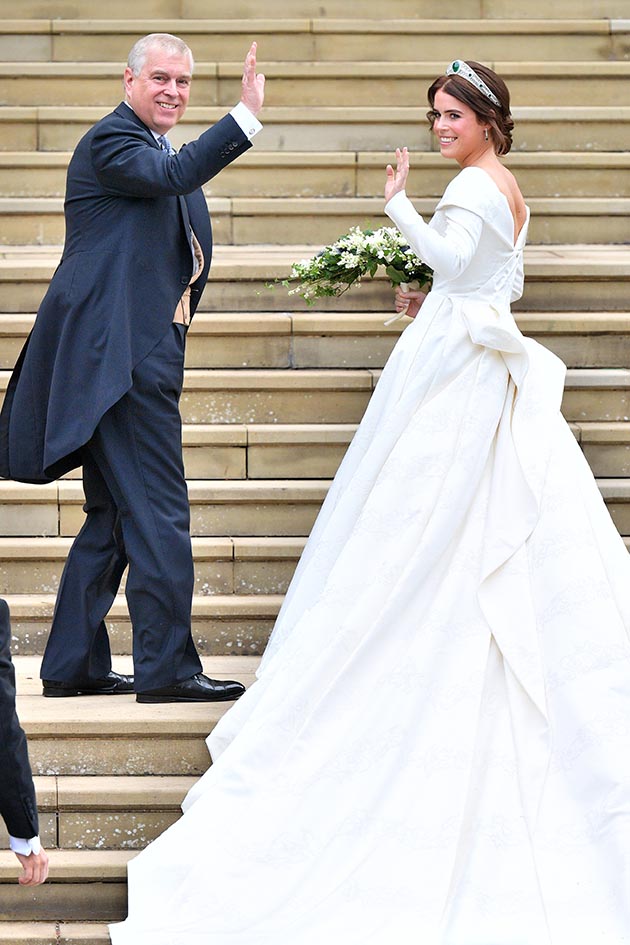 Sarah even described their bond as “the world’s happiest unmarried couple” and declared her feelings in front of  a book-tour audience, saying, “Andrew  will always be my handsome prince.”

Our insider adds, “Their friendship was even stronger when jealousy was swept away by the divorce.” But it’s Sarah’s answers during a radio interview unearthed from 2016 that appear to be the most telling. The duchess said, “We’re divorced to each other right now. We’ve never really left each other.”

The host asked Sarah if she was still together with Andrew. She replied, “Yes. I think the happily ever after… I’m writing a book about that too.”

And the pair have done little to dampen any rumours.

An official statement released this year said, “The Duke and Duchess remain good friends as they have been for many years, and nothing has changed.” 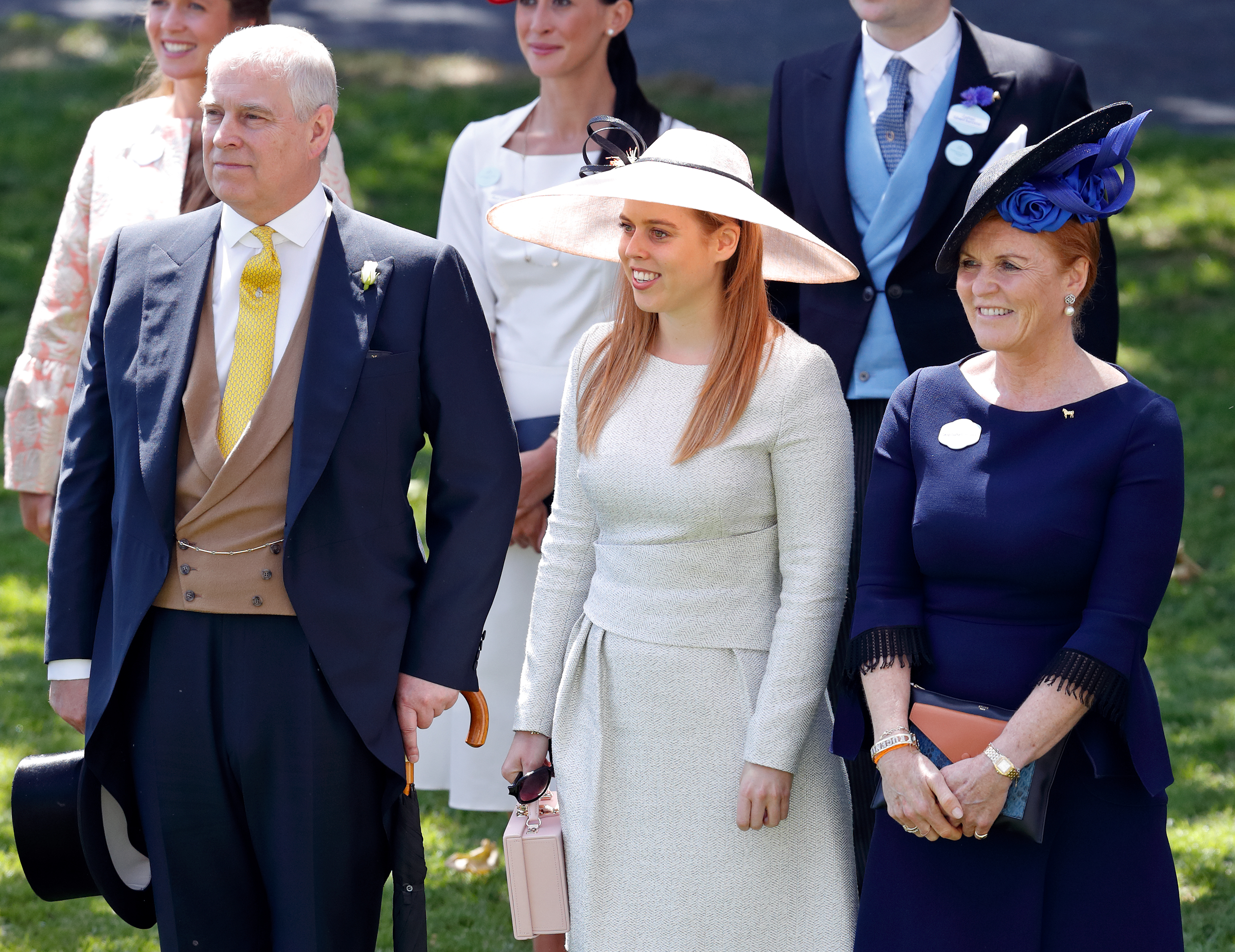 Fergie was stripped of Her ‘Royal Highness, Duchess of York’ title and Prince Philip reportedly imposed an unofficial ban after photos emerged  of her receiving a toe-sucking from  her financial advisor John Bryan.

But our insider believes it won’t be long until this embarrassment is forgotten. 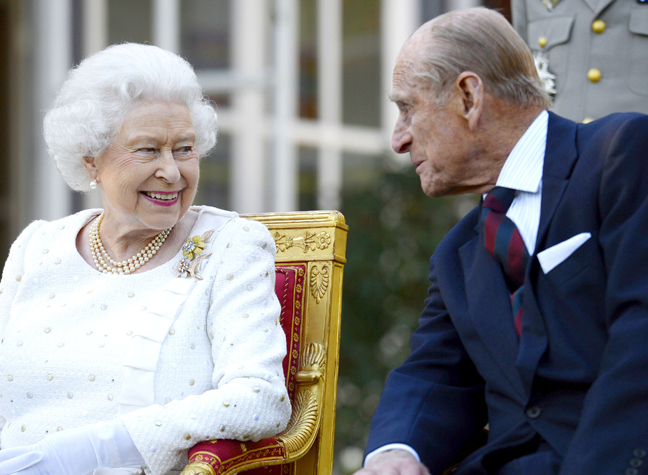 “While Andrew can forgive and forget, I suspect that once the Queen and Prince Philip are no longer with  us things may change,” says our royal source.

“Charles could hardly object to Andrew reuniting with an old flame!”

Sarah has been spending a lot more time with the royals lately. Previously absent when Prince William and Kate tied the knot in 2011, she has attended all recent weddings, including Prince Harry and Meghan’s nuptials last year, and she arrived with Andrew to Lady Gabriella Windsor’s big day in May. 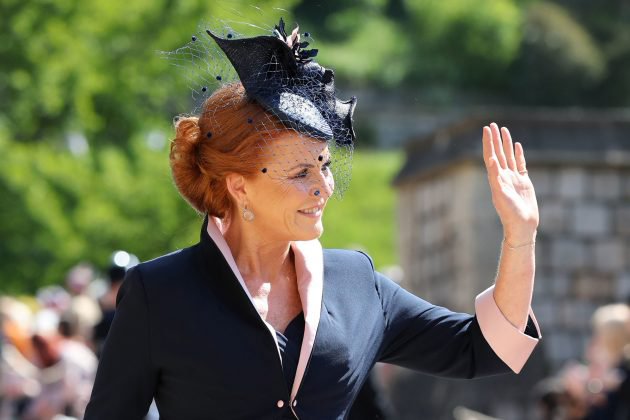 When Sarah joined Andrew as his “official partner” during a royal visit to Bahrain in March and April earlier this year, ITV royal editor Chris Ship commented that this was likely a royal first in 25 years.

Sarah took to social media to say how much she was enjoying ‘family time’.

Our royal source says, “In theory, Sarah and Andrew both have their own private suites  in the Royal Lodge, but they still  eat together and watch TV from the  sofa just like any normal couple while relaxing. The girls are delighted.”

So, will we see an official announcement soon?

From our sister site, Woman