The couple visited Faye's family home in rural Devon as the cameras followed their lives after the villa. 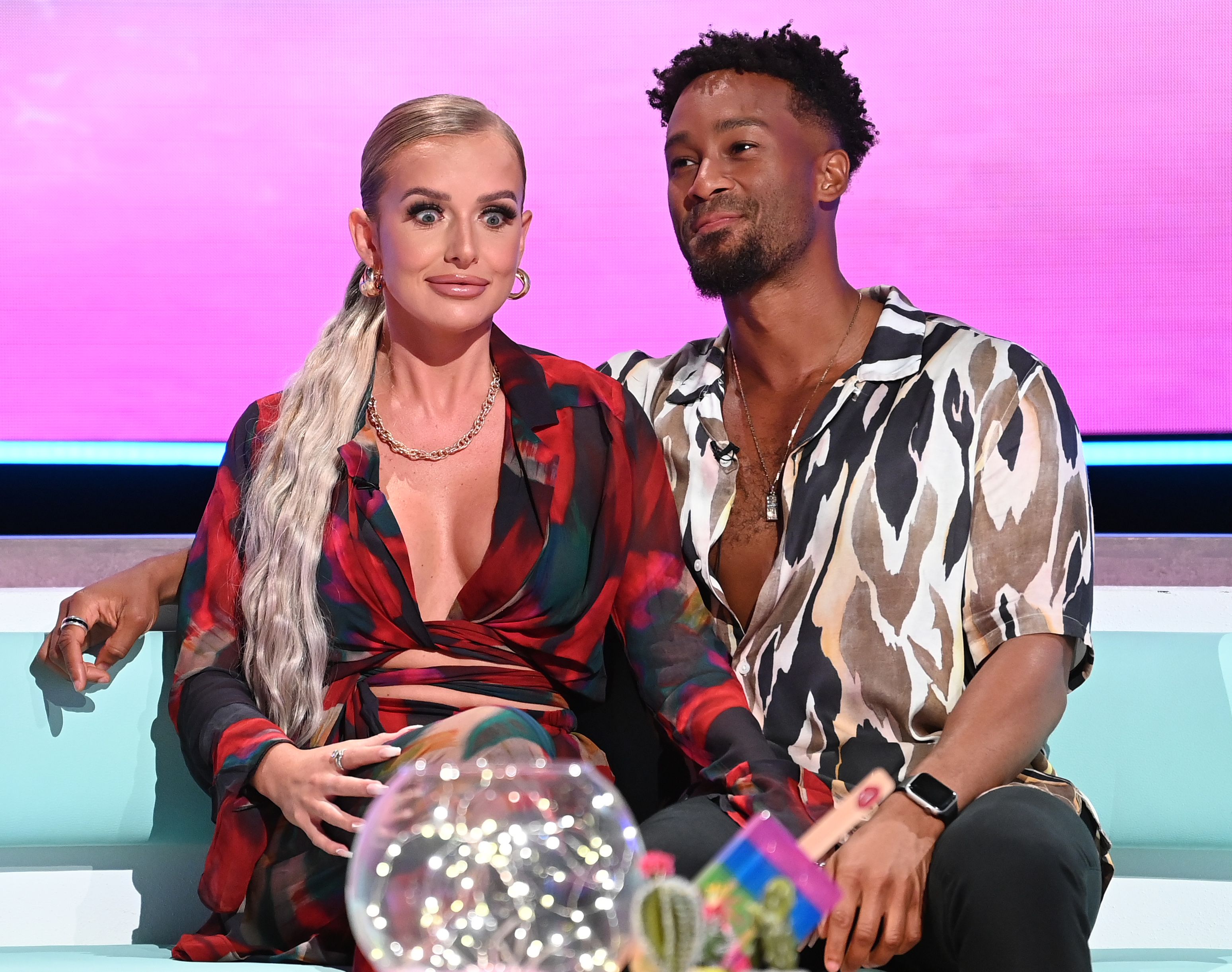 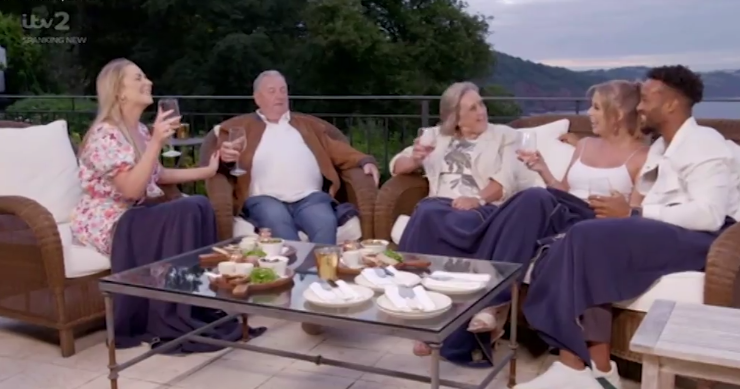 However, there was no sign of Teddy's relations during the episode, leading to claims they'd snubbed meeting Faye following her controversial rant at him in the infamous movie night episode.

Another said: "do teddy’s family even like faye? #LoveIsland."

A third commented: "So we ain’t seeing Teddy family #LoveIsland."

A staggering 25,000 people complained to broadcasting watchdog Ofcom after Faye spent almost a whole episode yelling and swearing at Teddy after being shown a clip of him in Casa Amor.

Angry viewers called the outburst toxic and abusive and many were upset that the pair reconciled.

At the time, Teddy's family, who were running his social media accounts, said it was "hard to watch".

Last night former estate agent Faye was seen at the wheel of a car in after inviting Teddy to see her home county.

The pair held hands as Faye gave the 27-year-old a whistle stop tour – pointing out the chip shop that she once got fired from and commenting on the cute sheep in a field.

But some viewers were screaming at their tellies after noticing Faye was wearing her seatbelt incorrectly. 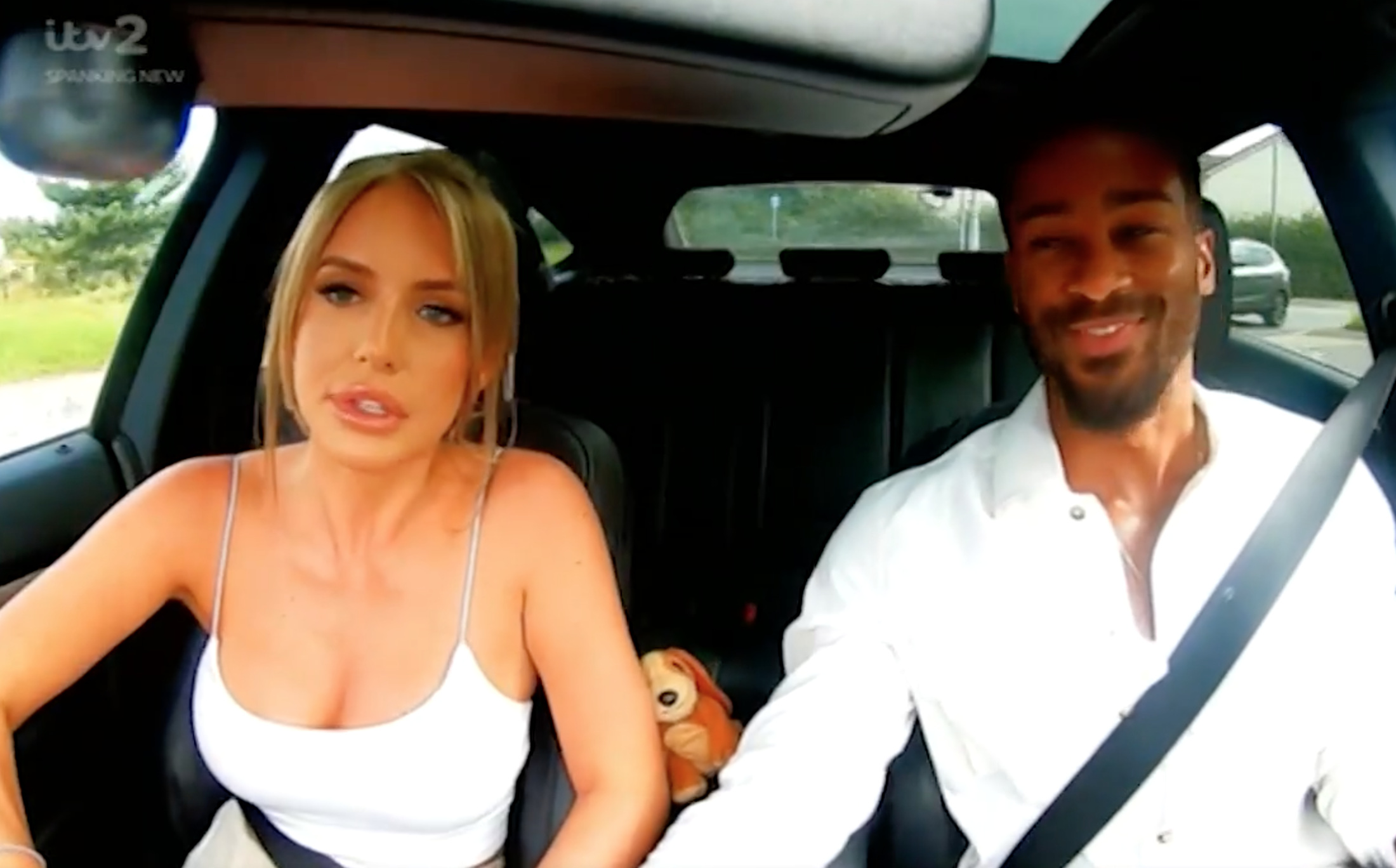