The Real Housewives of Orange County executive producer Andy Cohen said he’s pleased with the ratings and how the show is moving back to its original form after former cast member Kelly Dodd shaded the latest numbers.

Dodd took to social media and insisted that ratings were better when she was on the show. Dodd and others were fired after last season and producers said the show needed to be retooled and changed after low ratings and fan complaints. Since leaving the show, Dodd has been extremely vocal about her disdain for some of the new cast, especially Heather Dubrow who returned after a five-year hiatus.

Andy Cohen says ‘RHOC’ feels like ‘a return to form’

Dodd posted a link to the latest RHOC ratings and addressed Cohen directly. “Wait, wasn’t I the ratings problem?” she wrote. “Wasn’t there a boycott ?? We got over a million viewers 14 out of 16 weeks last season despite HUGE competition from election coverage on the news !!! This year? #RHOC16 under a million 3x in 4 weeks ! Hey @Andy How’s that reboot going ???” 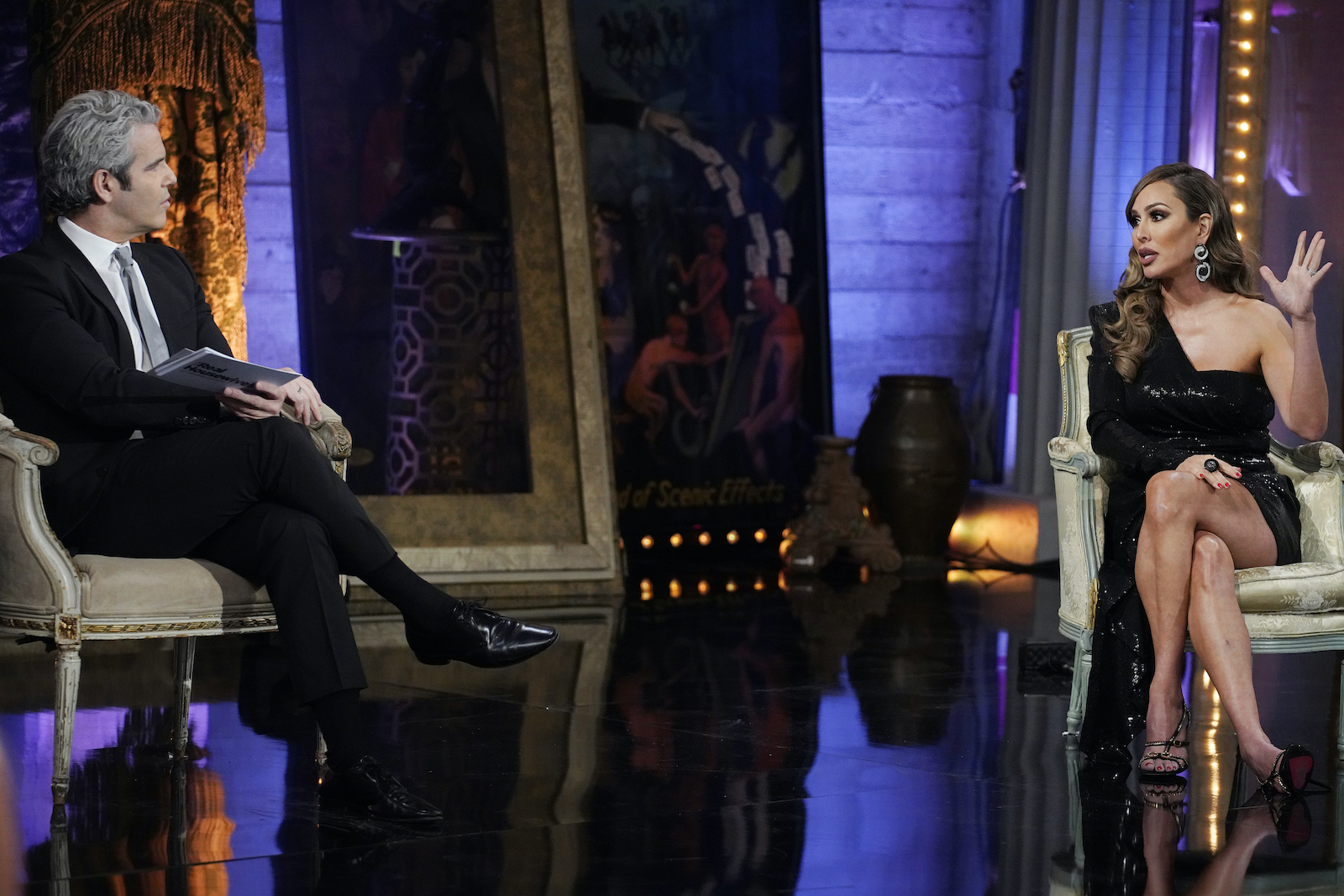 Cohen acknowledged that the last season Dodd appeared on wasn’t RHOC‘s best. “There’s a clear hope from the fans that there’s some kind of shake-up,” he told Variety in March 2021. “And I think we’re analyzing everything. I think we just wanted to be really deliberate too.”

“I mean, this is obviously the show that started everything for this franchise,” he acknowledged. “And it’s really important, and it’s important that we keep getting it right.”

While the series needed to be retooled, Cohen said the reunion and some episodes were explosive. “And by the way, I thought the reunion was fantastic!” he exclaimed. “I think, given everything that we faced this season production-wise, it was a pretty good season. I would not say that it was the best season of Housewives of Orange County. But given everything we were up against, there were some killer episodes.”

During the reunion, Cohen told Dodd he received messages from fans, complaining about her behavior. Fans referred to her as “uneducated, putting out misinformation, and behaving like a moron.” She lashed out against public health guidance on coronavirus (Covid-19) and made controversial remarks about Black Lives Matter.

Kelly Dodd said she was fired because she is conservative

Dodd tried to flip the script on Cohen, claiming she received messages that he was un-American and his politics interfered with the show. She also lashed out at Cohen claiming she was fired because of her conservative views.

“Andy Cohen came after me. Because we had our wedding on 10/10 then filmed the reunion?” she said, The Sun reported. “He was like ‘how dare you go travel and have a wedding in a pandemic? How could you?’ I was told I’m on the ‘wrong side of history’ for wanting kids in schools, trying to sell two of your homes in New York and Florida, and here I am… three times as many cases now.”

Dodd has also been vocal about Dubrow’s return, shading her whenever she saw an opportunity. She claimed Dubrow’s son gave her Covid at one point. Then later apologized and said it was a joke. She also sat near Heather and Terry Dubrow at a local restaurant and filmed them while they ate. She made disparaging remarks about the Dubrows to the camera too.