LOVE Islander stars are in for a treat tonight as superstar DJ Joel Corry performs in the villa.

Joel, who shot to fame after his track Sorry featured on the show three years ago, has had five UK number 10s and his biggest hit, Head & Heart, topped the charts for six weeks. 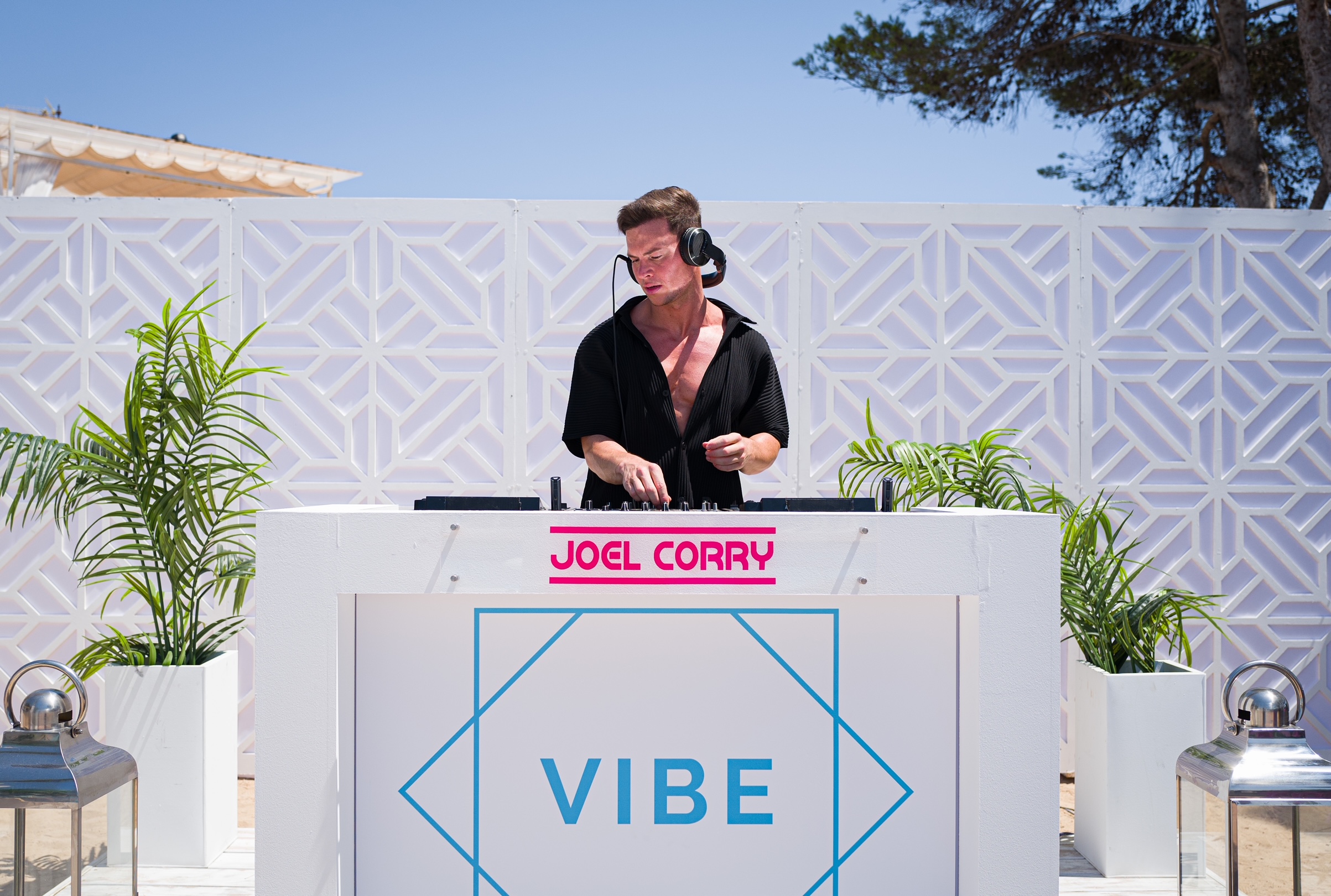 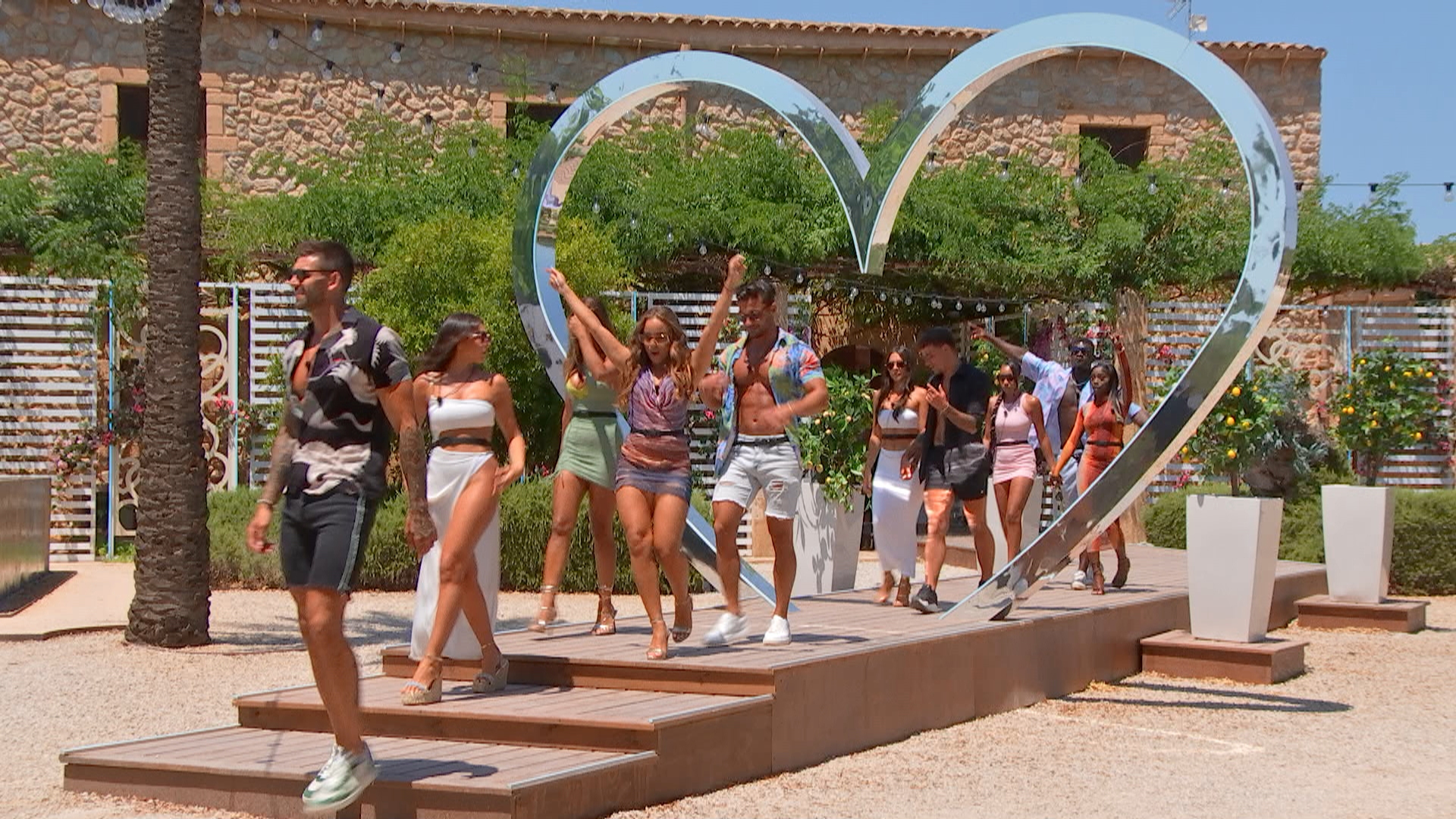 Before becoming a chart sensation, Joel wrote on Instagram how his phone had 'blown up' after his song soundtracked an episode of the ITV2 show.

His DJ set in the villa comes just days after pop star Becky Hill performed in the villa.

Ekin-Su receives a text inviting all the Islanders to a VIP party at Vibe Club.

Excitement sweeps the villa, and the Islanders put on their best outfits and head to the club where they are greeted by a set from Joel. 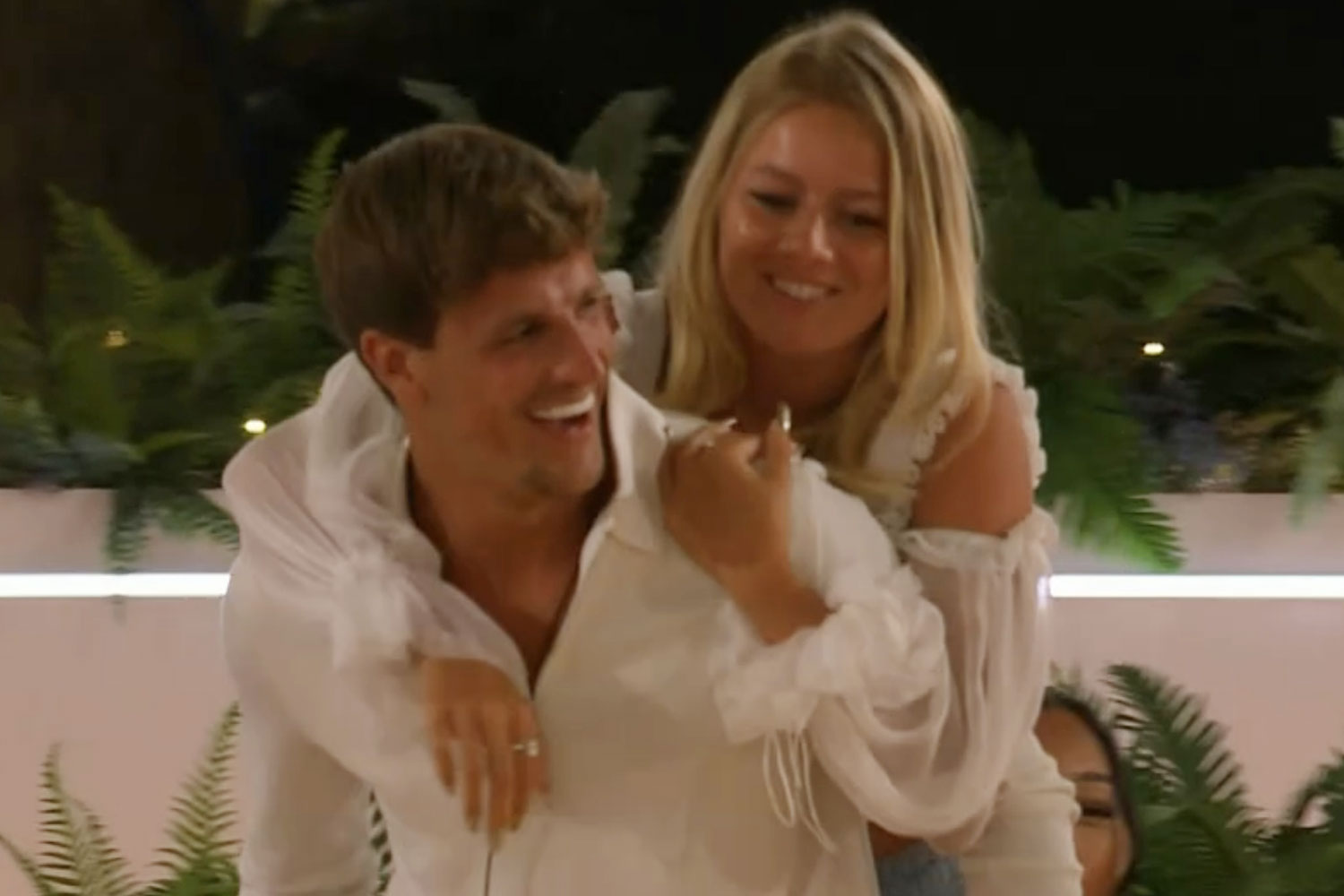 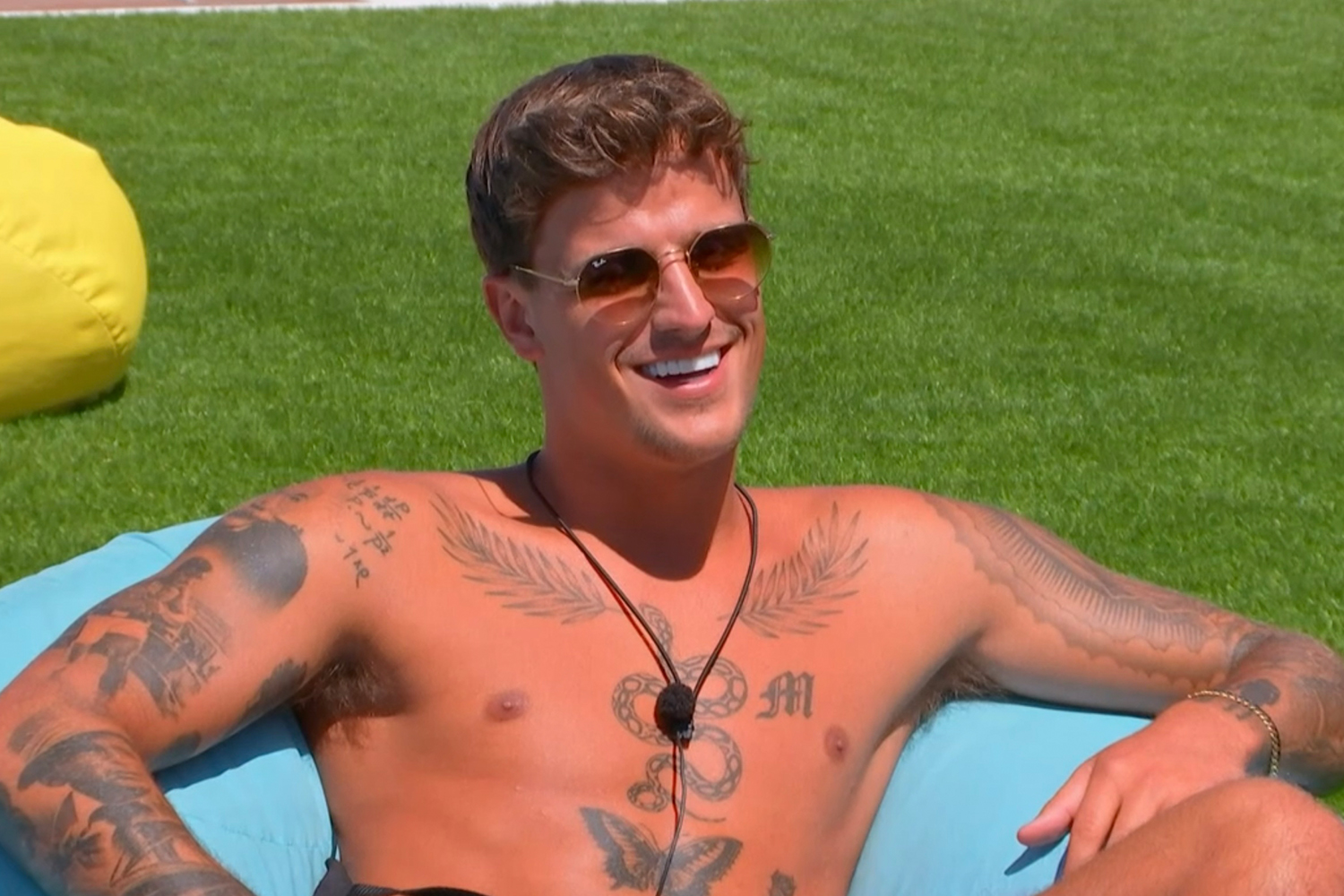 But the good vibes don't last all night as host Laura Whitmore makes an unexpected appearance and brings bad news with her.

She says: “Hello Islanders, how are you all doing? Having a good time? I am not here to join in on the fun sadly and I am afraid the party is over, could you all please line up by the pool.”

Laura reveals that the public have been voting for their favourite boy and girl and the two boys and girls with the fewest votes risk being dumped from the Island tonight. 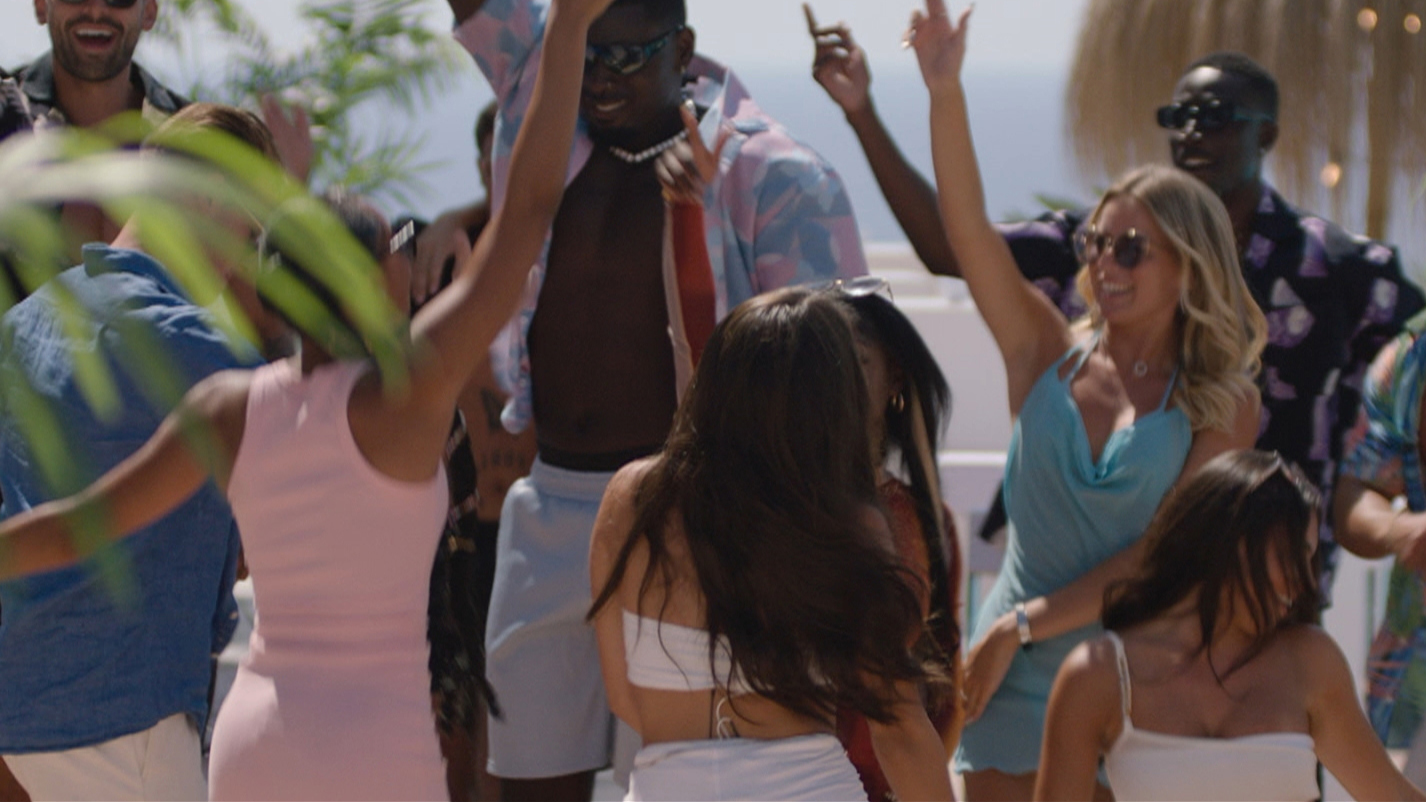