LOVE Island stars are set to be roasted by a heat bomb as temperatures hit 45 degrees over the weekend.

Palma de Majorca – where the show is filmed – has been issued with a yellow weather warning as the heat ramps up on Saturday. 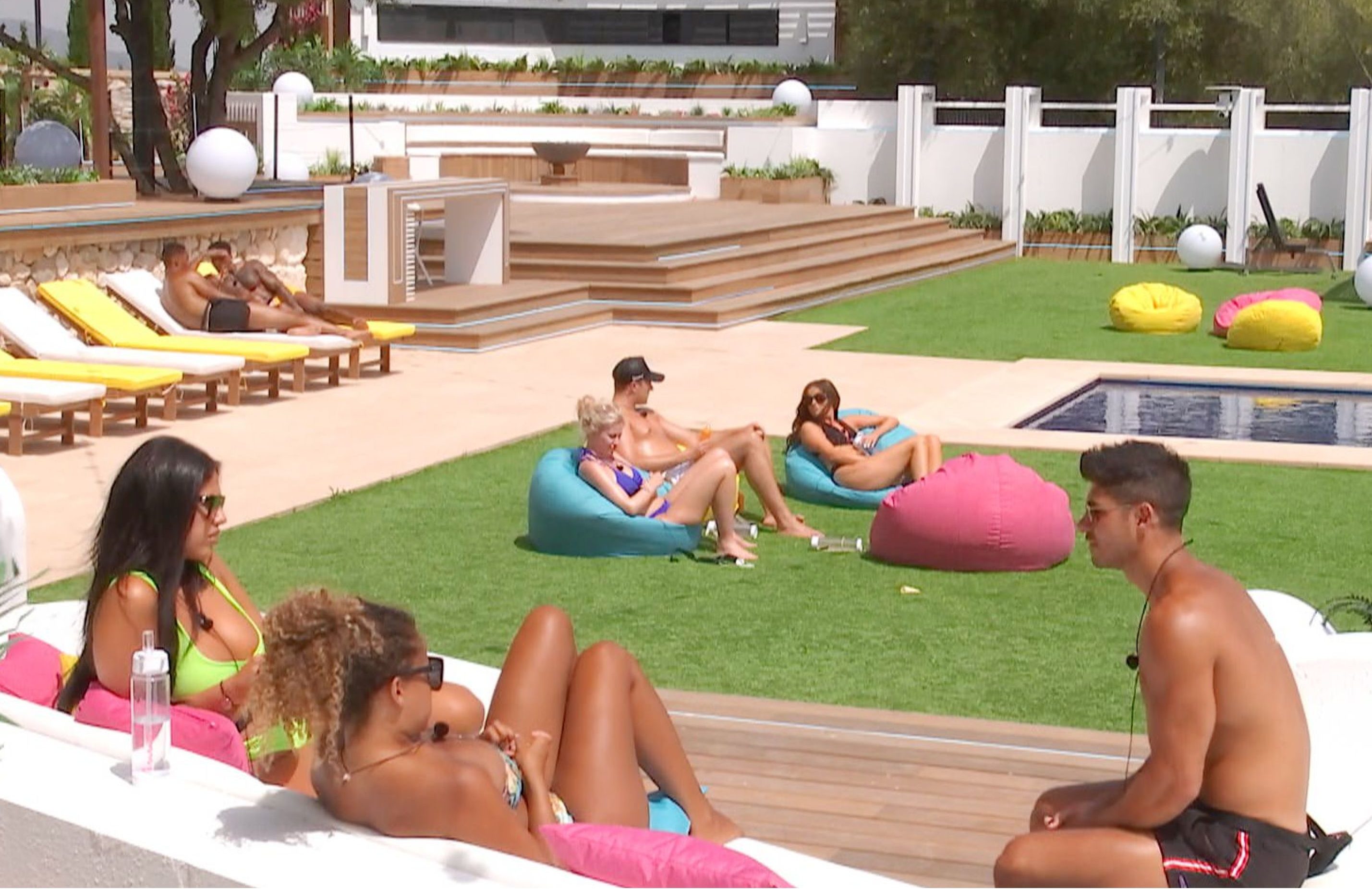 Since entering the villa earlier this month the temperature has gradually risen by at least ten degrees on the island, meaning the islanders are exposed to increasingly high rays as they lounge about in the sun all day.

However, a Love Island spokesman has revealed that precautions are being put in place to protect the cast during the extreme weather conditions.

They told The Sun Online: "The Islanders are actively encouraged to stay hydrated throughout the day and to frequently apply suncream (we have a large supply in the villa) and they are always encouraged to protect their skin by reapplying the suncream through out the day and to stay in the shade (you’ll often see them sat on the shaded day beds in the garden or shaded swing seat and wearing caps)."

Although, it won't just be the rising temperature that gets the islanders all hot and bothered in tonight's episode as Maura confronts Tom and the islanders turn on Lucie. 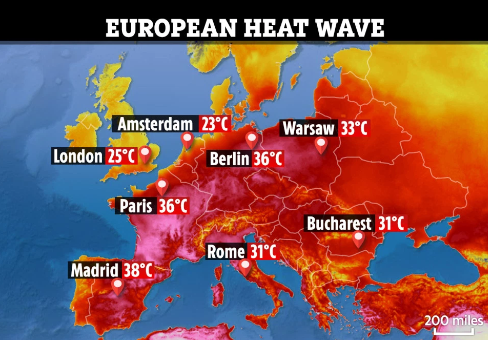 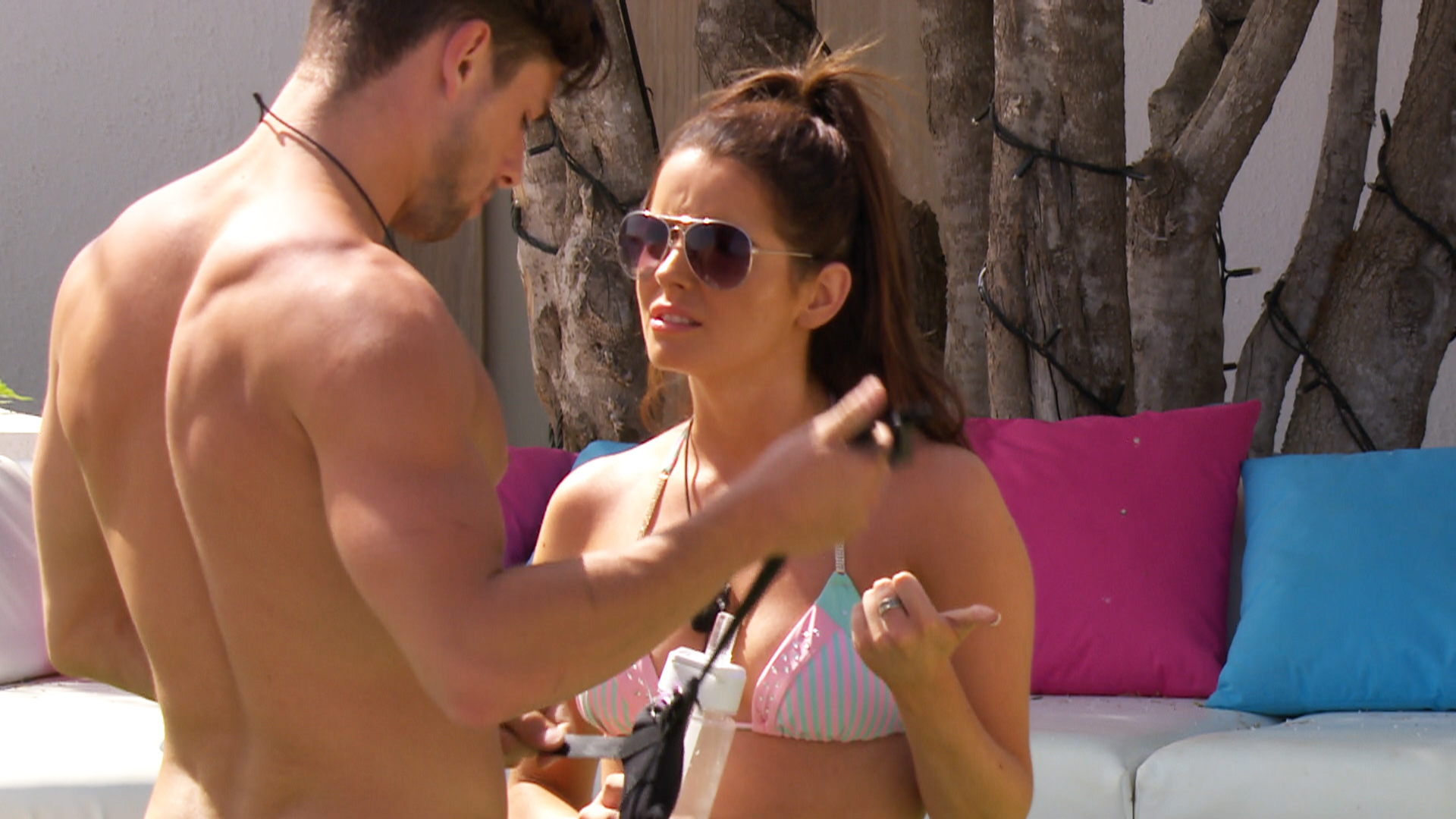 In a first-look preview Maura rages: "You're a p****! So I'm an attention seeker and I’m cringey and I'm OTT?

"How dare you say those things about me? You're a bare-faced liar. You're a coward. And do you know what else? You’re playing a game?"

Meanwhile, Danny calls Lucie "disrespectful" after Curtis tells him and Anton about what she said about not ruling out a future romance with Tommy, despite him being happily coupled up with Molly-Mae.

Danny says: "In my opinion, that’s disrespectful. Whether you feel it or not, keep that to yourself.” 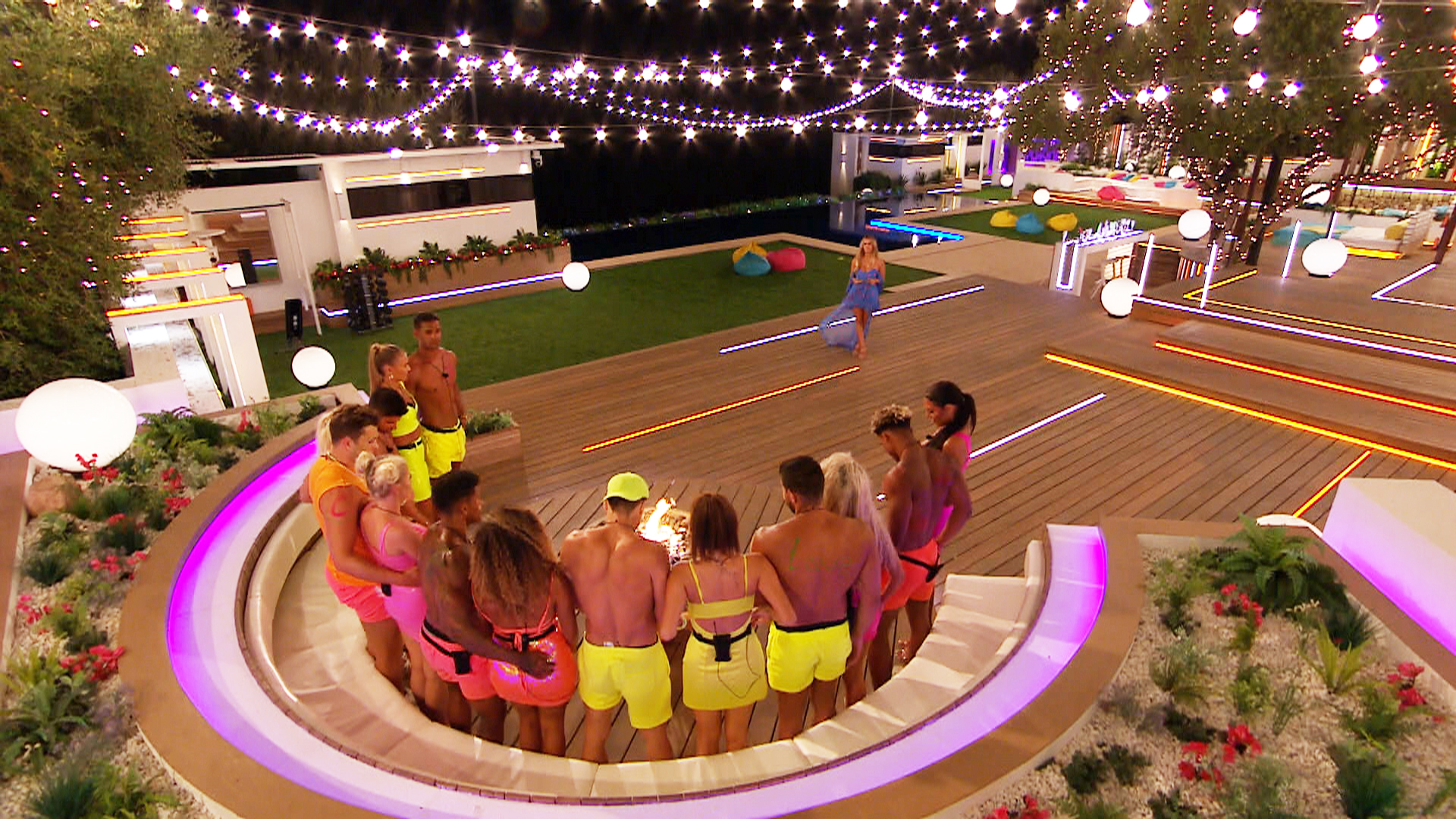 If that wasn't enough drama for one episode, it has also been revealed that there will also be a shock dumping.

In the preview, Caroline Flack shocks the cast by arriving at the villa with some bad news for two of the Islanders.

The public have been voting for their favourite couple and the pair with the least amount of votes is at risk of being dumped.