Himesh Patel’s film may be about a world in which The Beatles didn’t exist – but he definitely felt their presence. In the latest issue of Us Weekly, the actor, 28, reveals the strange moment he experienced while filming in Liverpool, U.K. The cast and director Danny Boyle were set to head to the Strawberry Fields gate – but their plan changed last minute.

“We were getting ready to go, and we were told actually we were going to be going inside. The plan had changed. So we went in there. We walked through the big red gates. It was like a building site. Everything had been demolished,” he shares. However, the feeling was describable. 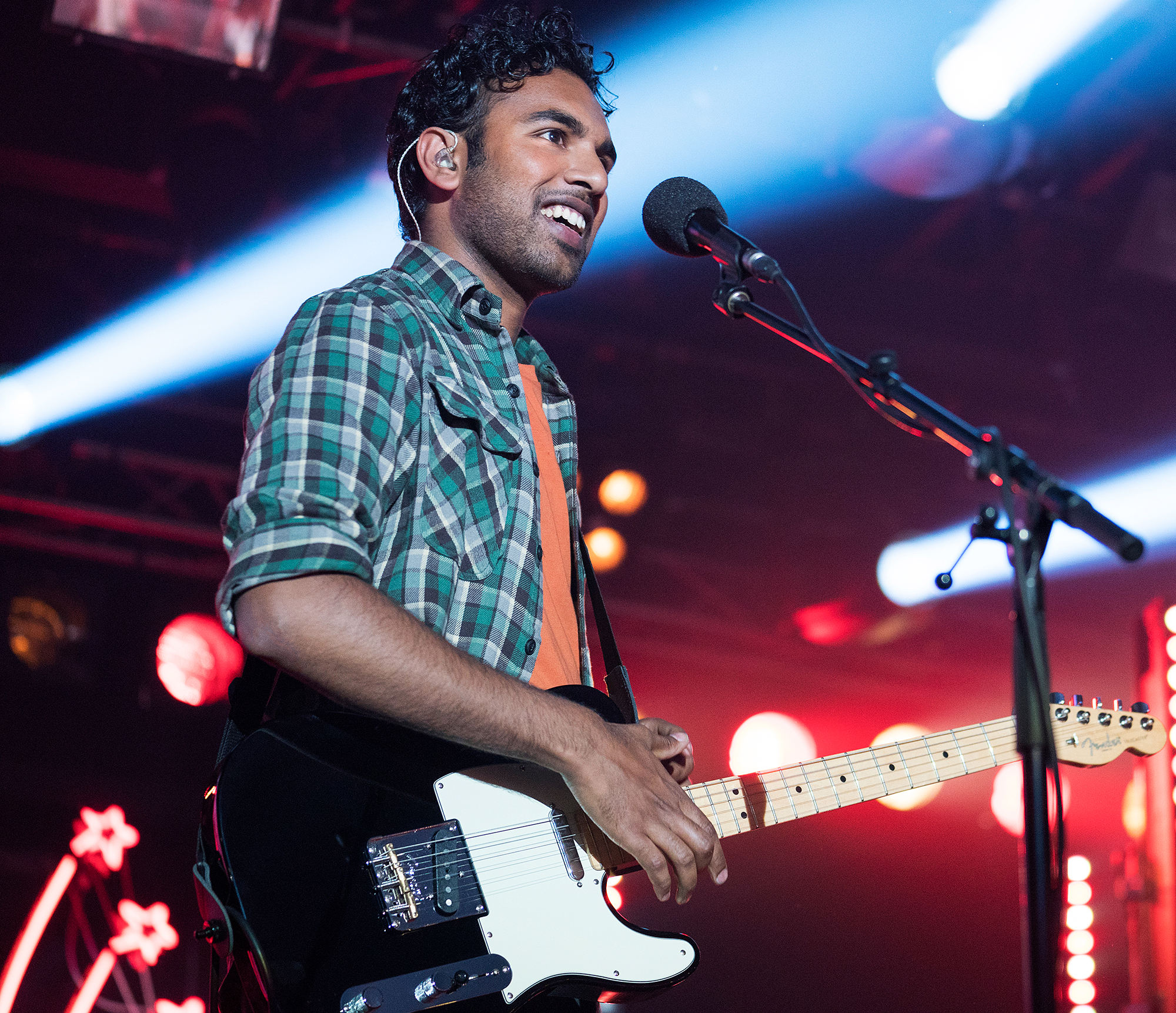 “What stood there had been demolished. There was just a huge pile of rubble – this rusty, old playground and these two massive diggers atop a pile of rubble,” Patel recalls. “It was so strange, because it just felt like some sort of weird representation of the story we were telling, about this world in which The Beatles didn’t exist and here we were, on this iconic sort of Beatles historical venue. And it had been destroyed.”

The EastEnders vet continues: “They were rebuilding it into something better for the community, but in the context of the reason that we were there and the story we were telling, it felt really eerie. Danny was like, ‘Let’s just shoot some stuff.’ So we shot, which I think made the cut, me on the little merry-go-round, just kind of spinning. It felt like some sort of strange … there were some ghosts, you know, in that place.”

For more of Patel’s interview, pick up Us Weekly, on newsstands now.

Yesterday is in theaters Friday, June 28.