Love Island’s Maura Higgins has been one of the most talked about members of this year’s cast.

Good or bad – everyone has an opinion on the Irish bombshell, and there are reports that ITV are keen to monopolise on her popularity.

A source said: “Maura has literally moved the dial when it comes to Love Island numbers in England and Ireland.

“She has done everything, she has gone viral, and she has been brought up by charities as a poster girl for the modern woman.”

Good Morning Britain’s Piers Morgan has even talked about the brunette beauty – though not for the most positive reasons.

The source continued to Extra.ie: “ITV will be screen testing her when she gets out of the villa that is for sure and who knows what could happen.”

It’s reported that Maura and her potential show could fill the slot left open by The Jeremy Kyle Show’s axing.

Failing that, the source adds: “It is more than likely however thought that she would be looked at for I’m A Celebrity and Dancing on Ice. 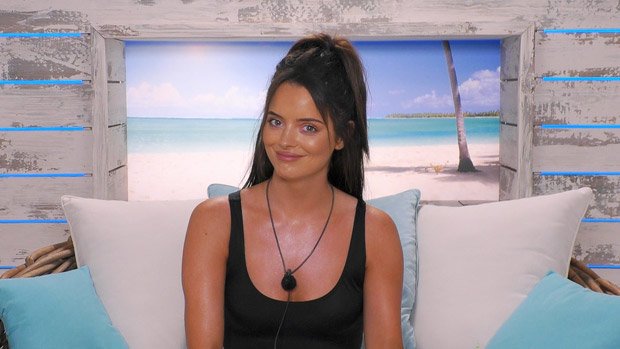 “Her accent may be her big hurdle for a major presenting gig but it is definitely only the start of things for her.”

The Jeremy Kyle Show was dragged off air permanently following the death of Steve Dymond.

Steve had been on the show and failed a lie detector test and was found dead shortly after.

Afterwards, on May 15, ITV’s CEO Carolyn McCall announced: “Given the gravity of recent events we have decided to end production of The Jeremy Kyle Show. 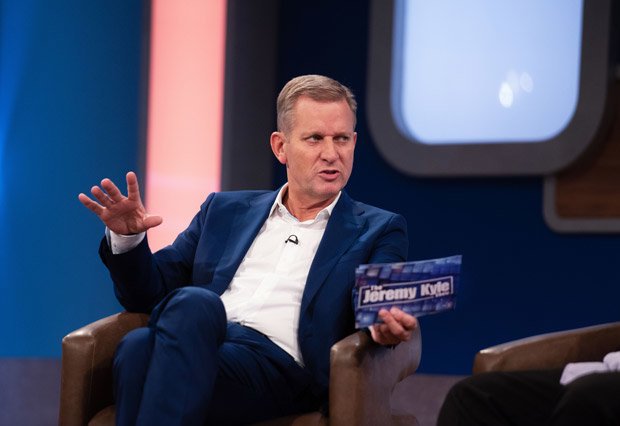 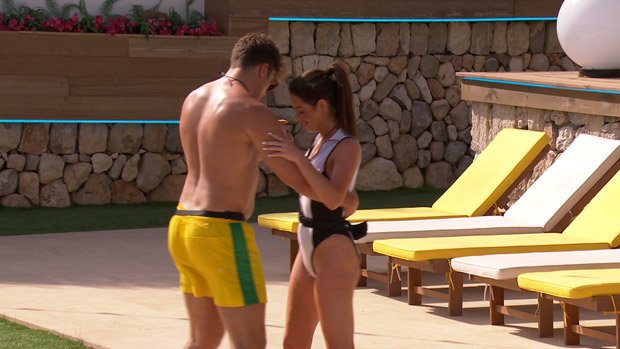 “The Jeremy Kyle Show has had a loyal audience and has been made by a dedicated production team for 14 years, but now is the right time for the show to end.

“Everyone at ITV’s thoughts and sympathies are with the family and friends of Steve Dymond.”