LOVE Island's new stars are a sexy estate agent, a glamorous Page 3 girl – and an Irish rugby star who could be tailor-made for Maura Higgins to get her claws into.

India Reynolds, Greg O'Shea and Harley Brash were introduced to viewers at the end of tonight's episode. 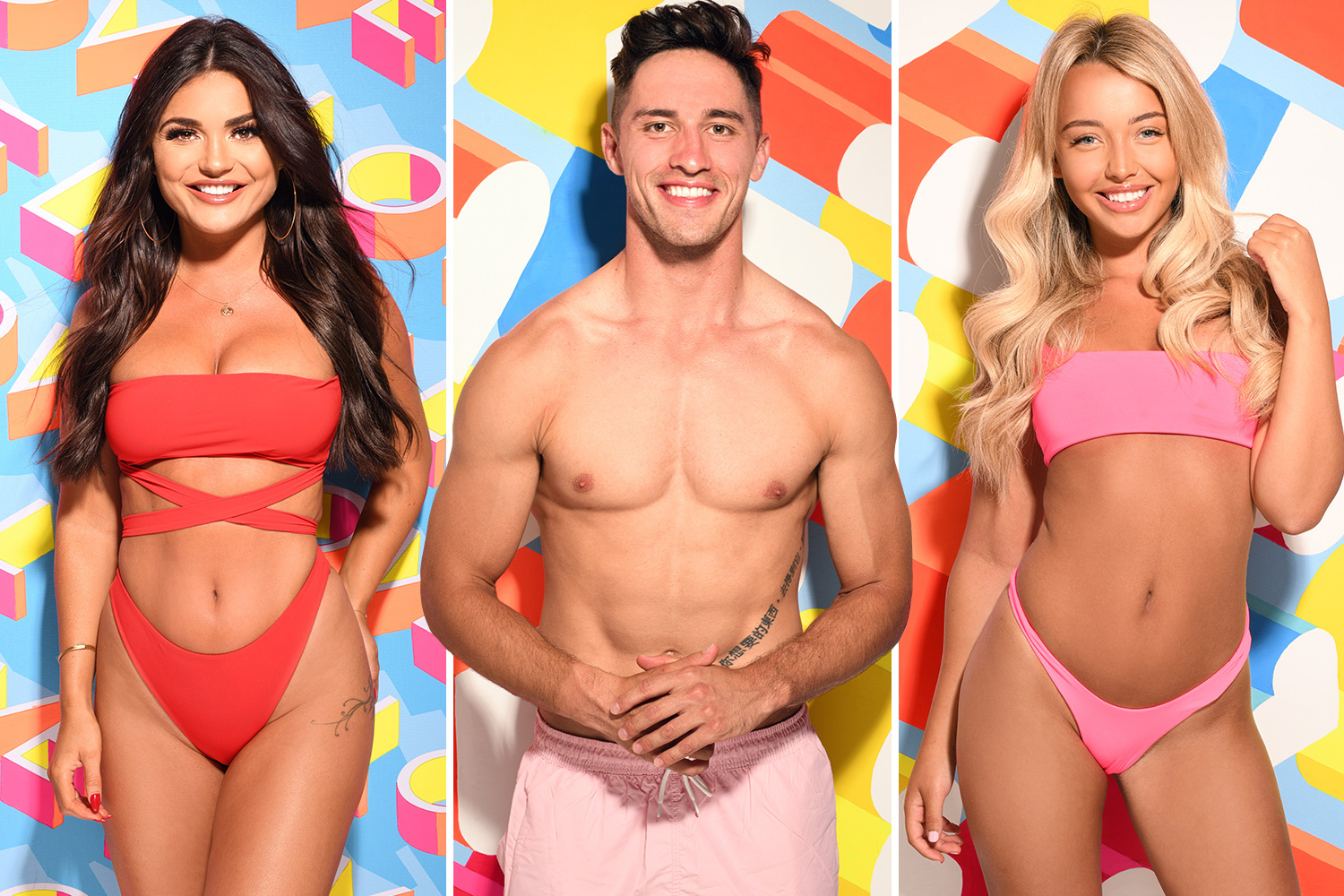 She said: "I think Ovie is absolutely beautiful, he is stunning so he is basically my perfect man. I also think Anton comes across really funny so I’d be open to getting to know him."

Pro rugby player Greg O'Shea, 24, lives a two-hour drive from Maura's hometown of Longford in Ireland – and reckons they are going to hit it off immediately.

The Limerick lad, who has been single for a year, insisted: "I’d say me and Maura will hit it off straight away, being two Irish people and she’s hilarious." 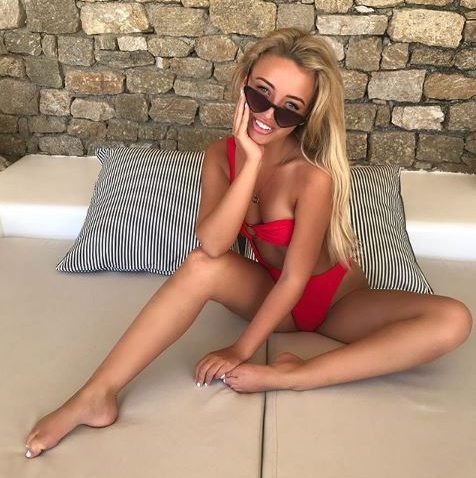 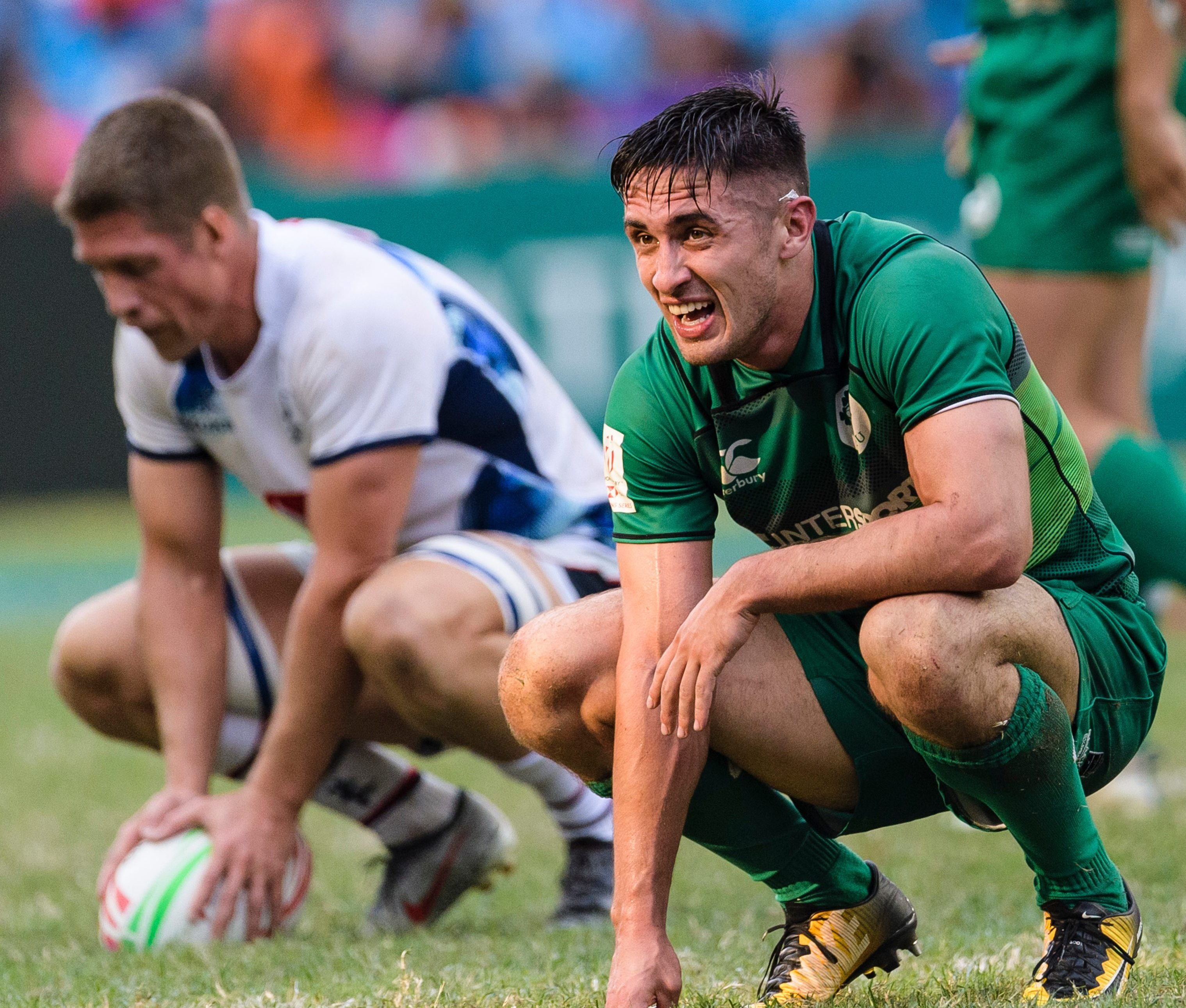 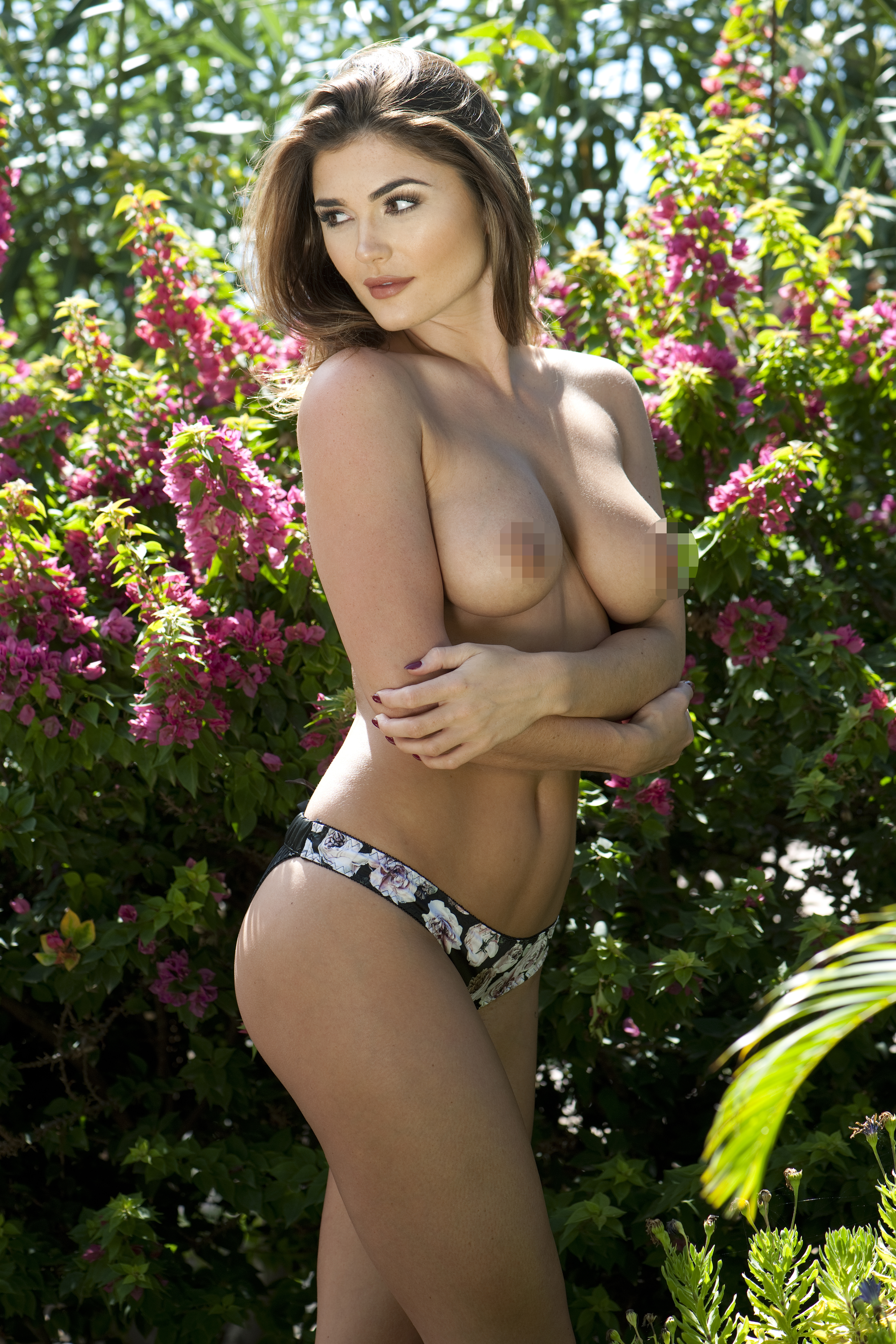 He added: "She’s very naturally funny and she’s gorgeous as well so you never know."

The Sun Online revealed today that Page 3 girl and chef India would be joining the villa.

The 28-year-old from Reading is also keen on Ovie – putting her on a collision course with Harley.

She explained: "I want to have a good time and I don’t like falling out with people so hopefully I can be friends with the girls and gorgeous Ovie will still be single for me." 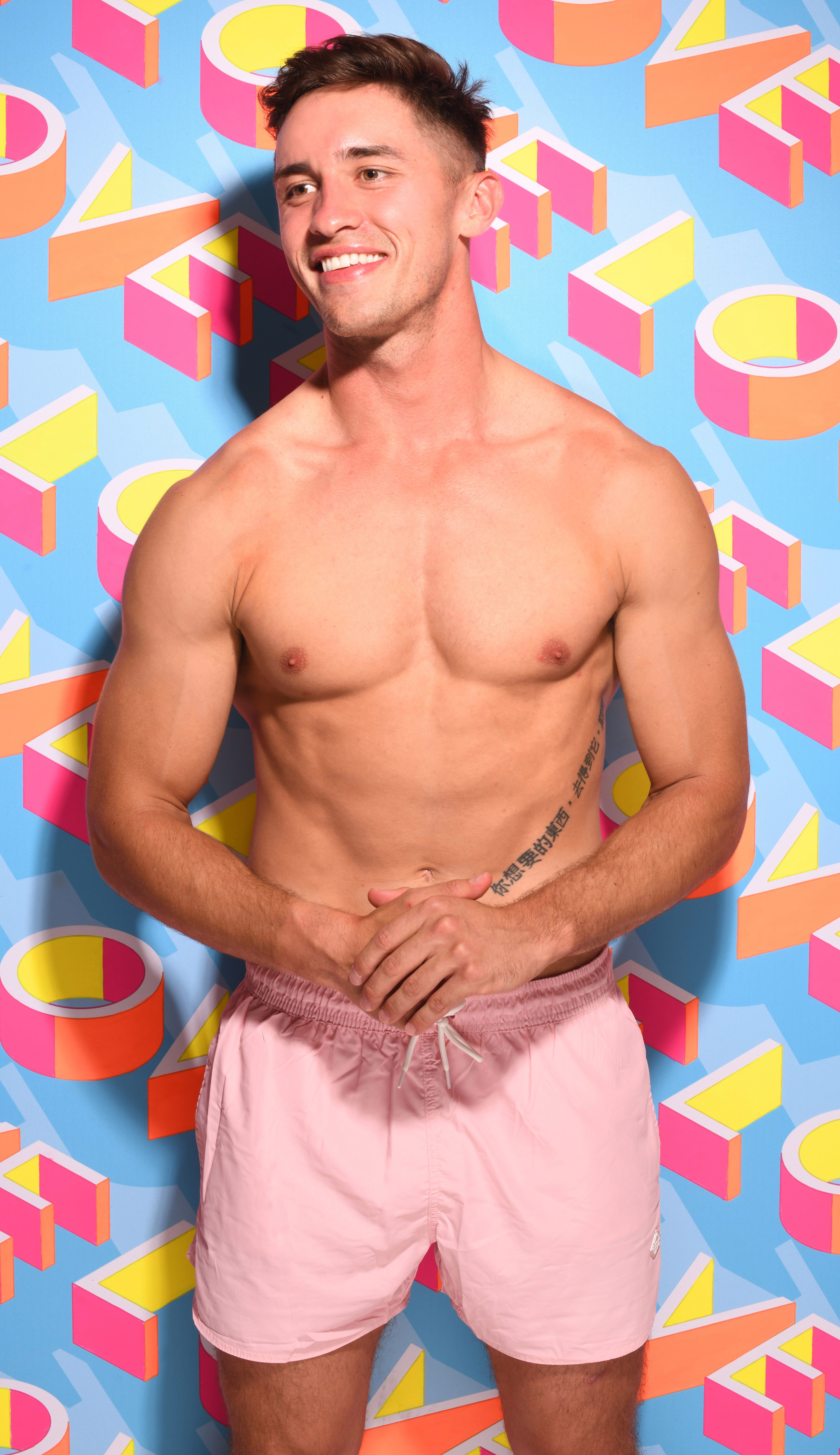