The 31-year-old from Essex married Luke, 36, on the Channel 4 show and previously told him to "be more manly" and said he had an "image problem". 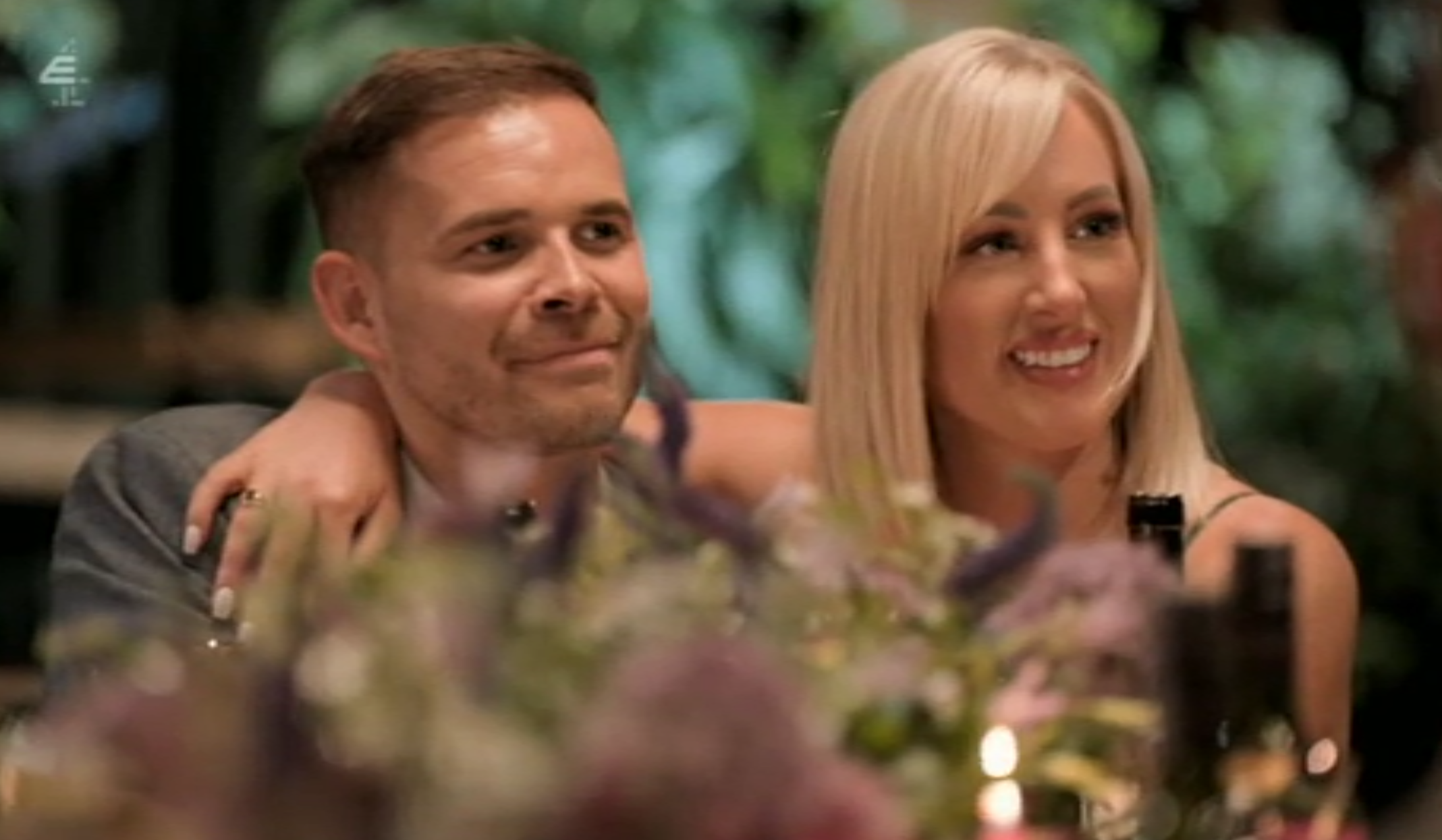 At the final dinner party last night Morag had some more scathing comments which didn't go down well with her co-stars.

The honesty box delivered some uncomfortable questions with Morag being asked: "Why wasn't the old Luke good enough for you?"

Instead of answering the question, Morag turned it on Luke, saying: "Ok, can I just ask a question?

"Was the old Luke good enough for you?"

Matt, and Tayah, who is happily married to Adam, didn't like her tactics and Tayah said: "Don't flip it on him."

Morag caved in and said what she really thought of her time with Luke.

"You were still on a journey of self-love, knowing who you was…I felt that. I picked up on that. It was hard for me to see you like that and struggling."

Her comment immediately sparked rage in Matt, who whispered to husband Daniel: "I'm going to explode any second."

He later said: "Luke has got the purest heart of everyone I've ever met. You would make anyone the most amazing husband in the world, and you know what Morag you are lucky to have a guy like that."

Viewers agreed with Matt, with one writing: "If Morag ever spoke to my son, the way she speaks to Luke, she would be eating her (words). Luke 1.0 ? NO,NO honey, your personality is 1.0"

One more wrote: "I still can’t get over Morag blaming everything on “Luke mark one” she’s on version 28 and still no where near the wonderful human Luke mk1 always was 🤮 #MarriedAtFirstSight #MAFSUK #MAFS"