The 2019 New York Film Festival has announced it will open with Martin Scorsese’s “The Irishman,” starring Robert De Niro, Al Pacino, and Joe Pesci. The fact-based mob drama will kick off the 57th edition of the festival at Lincoln Center’s Alice Tully Hall on Friday, September 27. “The Irishman” will be released in select theaters and on Netflix later this year. The announcement includes a first look at two images from the highly anticipated film, which finds much of its cast aging across several decades.

Pesci stars as Pennsylvania mob boss Russell Bufalino, with Pacino co-starring as Teamsters president Jimmy Hoffa, and De Niro as their right-hand man, the titular Irishman, Frank Sheeran. The film will utilize extensive de-aging technology to tell its time-spanning story. De Niro, Pacino, and Pesci are playing their characters across decades, with Scorsese using VFX to “de-age” the actors to appear up to 30 years younger.

In a statement, the festival called the film is “a richly textured epic of American crime, a dense, complex story told with astonishing fluidity.” The script, written by Oscar-winning screenwriter Steven Zaillian, is based on Charles Brandt’s nonfiction book “I Heard You Paint Houses.”

NYFF festival director Kent Jones, who previously worked for Scorsese’s World Cinema Foundation, heaped praise on the new film in a glowing statement: “‘The Irishman’ is so many things: rich, funny, troubling, entertaining and, like all great movies, absolutely singular,” he said. “It’s the work of masters, made with a command of the art of cinema that I’ve seen very rarely in my lifetime, and it plays out at a level of subtlety and human intimacy that truly stunned me. All I can say is that the minute it was over my immediate reaction was that I wanted to watch it all over again.”

In his own statement, Scorsese said: “It’s an incredible honor that ‘The Irishman’ has been selected as the Opening Night of the New York Film Festival. I greatly admire the bold and visionary selections that the festival presents to audiences year after year. The festival is critical to bringing awareness to cinema from around the world. I am grateful to have the opportunity to premiere my new picture in New York alongside my wonderful cast and crew.” 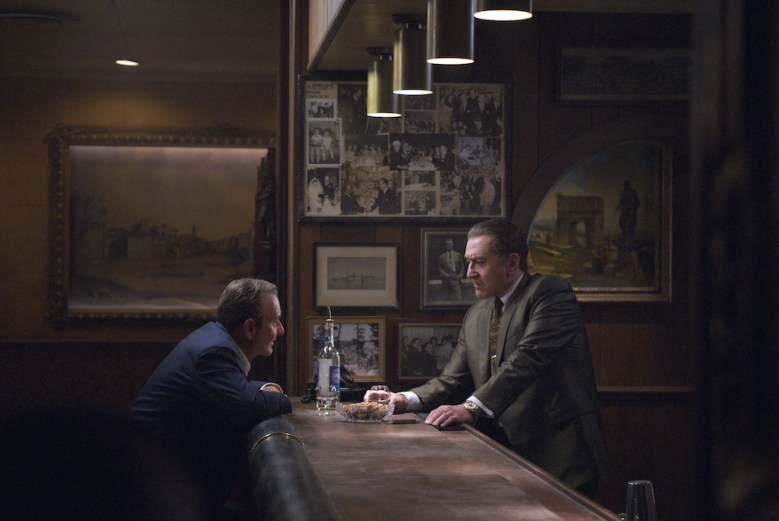 The news finds Scorsese returning to the festival for the first time since 2011, when his effects-filled “Hugo” screened at the festival as a special work-in-progress surprise. “The Irishman” will mark Scorsese’s debut as a NYFF Opening Night event. It’s also the second Netflix production to open the fall festival, as Ava DuVernay’s documentary “13th” kicked off the event in 2016.

Tickets for the 57th New York Film Festival will go on sale to the general public on September 8. Festival and VIP passes are on sale now and offer one of the earliest opportunities to purchase tickets and secure seats at some of the festival’s biggest events, including Opening Night.

This year’s festival will run September 27 – October 13. More slate announcements will be released in the coming weeks.