The Matrix is back with the fourth film in the franchise, following The Matrix, The Matrix Reloaded and The Matrix Revolutions. With Keanu Reeves and Carrie Anne Moss already signed up, fans are desperate to know whether Laurence Fishburne’s Morpheus will join the cast. Will Morpheus return to The Matrix?

Will Laurence Fishburne be in the new Matrix 4 film?

At present, it is unconfirmed whether Laurence Fishburne will return.

However, it has been suggested the character of Morpheus will return, whether with Laurence Fishburne or he “may be recast for a younger take.”

There has been confirmation Keanu Reeves and Carrie Anne Moss will be reprising their roles as Neo and Trinity, despite both of them dying in the latest film. 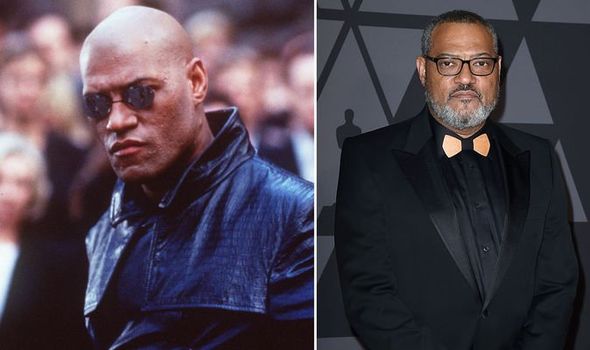 Who is in the cast of The Matrix 4?

So far, Keanu Reeves and Carrie Anne Moss have been announced to be returning to the film.

Along with them, co-creator of the franchise Lana Wachowski has been announced as the writer, director and producer of the film.

Toby Emmerich, chairman of Warner Bros and Village Roadshow Pictures group, has said: “Lana is a true visionary — a singular and original creative filmmaker — and we are thrilled that she is writing, directing and producing this new chapter in ‘The Matrix’ universe.”

Aleksandar Hemon and David Mitchell will also be writing the film.

In a statement, Lana said: “I am very happy to have these characters back in my life and grateful for another chance to work with my brilliant friends.”

What is the plot?

At the moment, nothing has been decided about the plot of the latest film.

The first three films, though it is pretty tough to describe, centre around a simulated reality which Morpheus and Trinity are trying to hack in order to save people.

The Oracle reveals there is “The One,” someone who will help them to defeat their enemies, and they discover the hacker Neo who owns them in their quest. 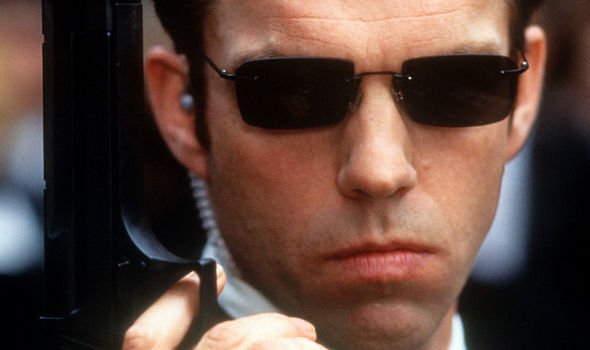 When is The Matrix 4 released?

Production on The Matrix is expected to start in 2020, meaning it will be released in cinemas in 2021 at the earliest.

No official date has been confirmed.