Mickey Kuhn, the last surviving credited cast member of the 1939 film classic Gone With The Wind, died Sunday at a hospice facility in Naples, Florida. He was 90.

A prolific child actor of the 1930s and ’40s, Kuhn is best remembered for his role as Gone with the Wind‘s Beau Wilkes, the son of Ashley and Melanie Wilkes (Leslie Howard, Olivia de Havilland). In his most memorable scene, Kuhn tearfully reacts to Melanie’s death by asking his father, “Where is my mother going away to? And why can’t I go along, please?”

Though his show business career would end by the mid-1950s (he left the business in 1956), a brief appearance in 1951’s A Streetcar Named Desire earned Kuhn the distinction of being the only actor with roles in both films starring Vivien Leigh in Oscar-winning performances. In the second film, he played a sailor who offers Leigh’s Blanch DuBois directions to the streetcar of the title. 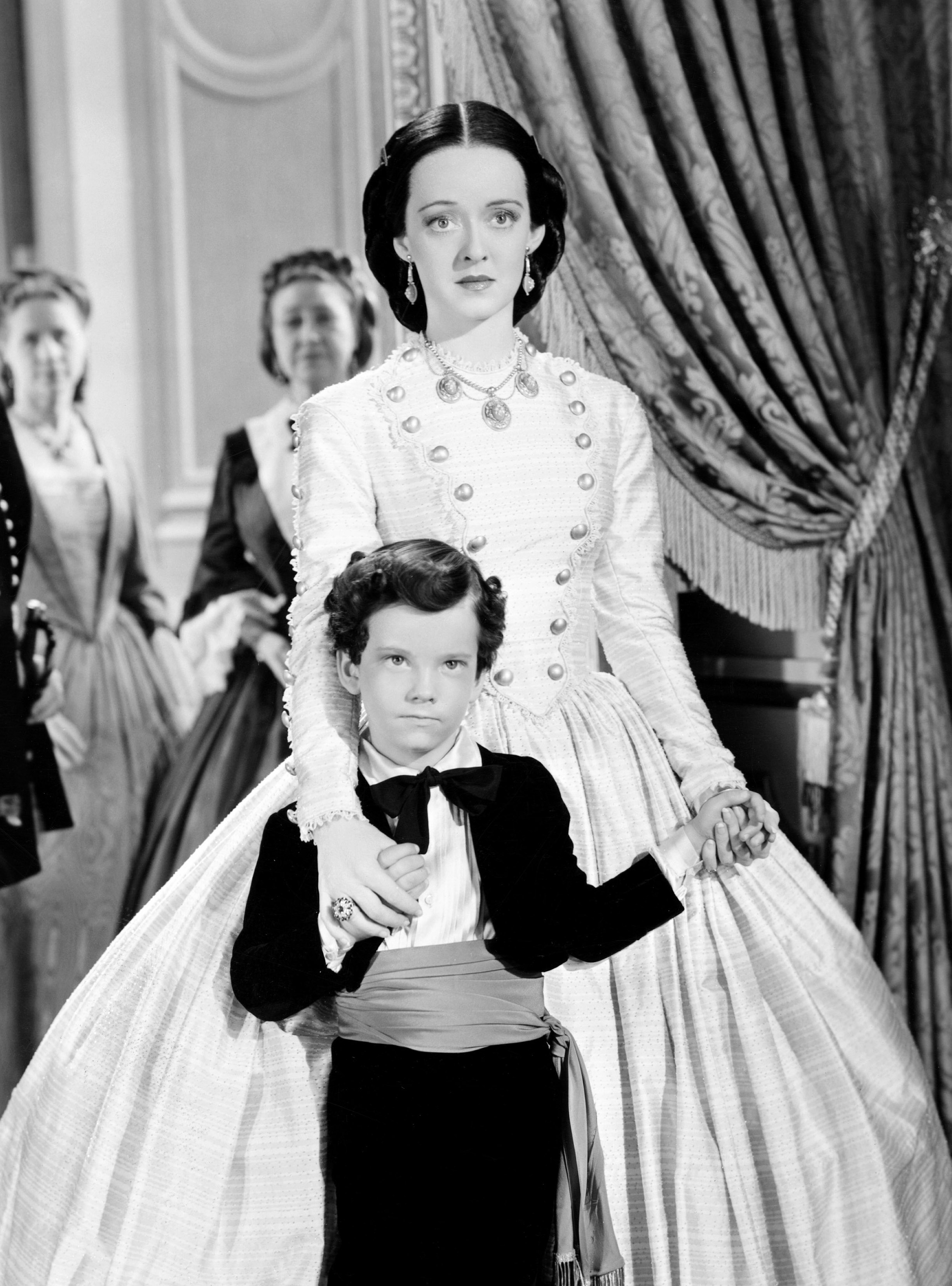 As with Gone With The Wind, Kuhn’s other film roles would place him opposite some of Hollywood’s greatest Golden Age stars. In the same year, he appeared in Juarez starring Bette Davis, and in 1948 he played Young Matt, the adopted son of John Wayne’s character, in Red River (Montgomery Clift portrayed the adult Matt).

In 1950, Kuhn had uncredited roles in Broken Arrow starring James Stewart and the Dean Martin-Jerry Lewis comedy That’s My Boy.

After his retirement from acting in his mid-20s – his final credit was an episode of Alfred Hitchcock Presents in 1956 – Kuhn would go on to work for American Airlines and the Boston airport. In his later years, he often visited film festivals and conventions to greet fans of Gone With The Wind.

In addition to his wife, he is survived by two children and other extended family.

‘Everything Everywhere All At Once’ Leads With Eight Spirit Award Noms; Full List