MUCH like Jason Blum before him, Ari Aster seems intent on both rejuvenating and reinventing horror on screen.

Last year’s debut, Hereditary, combined gore, unease and originality to scare the bejesus out of us and this second effort continues that horrific sensory assault with one crucial addition (or omission depending on your viewpoint); Midsommar takes place almost entirely under sunlight. 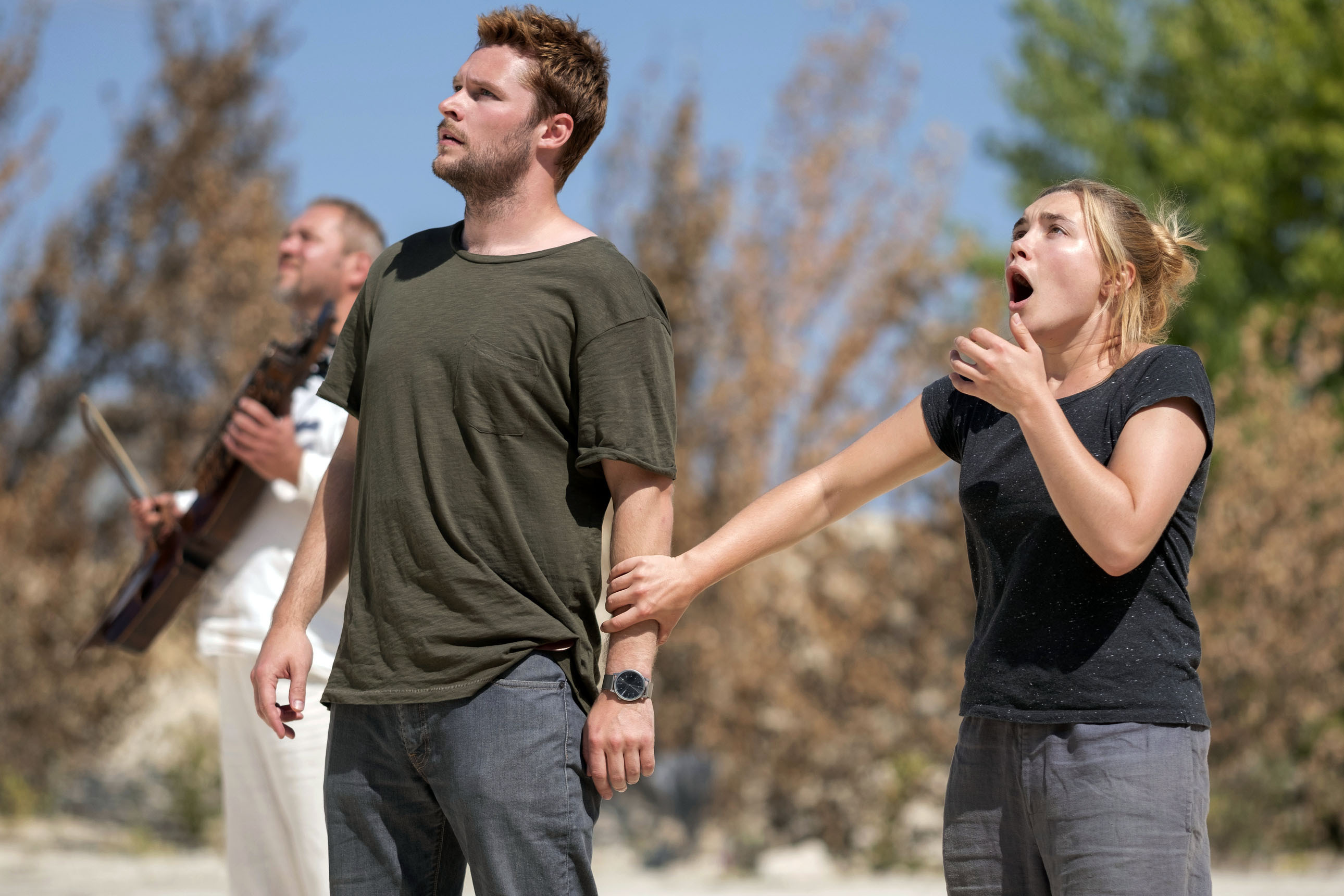 This simple trick completely throws you.

Traditionally, us horror viewers know to cower behind our fingers when night falls and have learned to relax a little while the sun shines.

No such luck here – the type of unease and trepidation you suffer throughout the two and a half hours of Pagan terror is quite unlike anything you’ve endured before.

Is it scary scary? Not in the sense we’re accustomed to. Is it horrible, brutal and desperately, uncomfortably sad? Hell yes.

Florence Pugh is Dani – a student left without any parents and siblings after a particularly horrible tragedy. 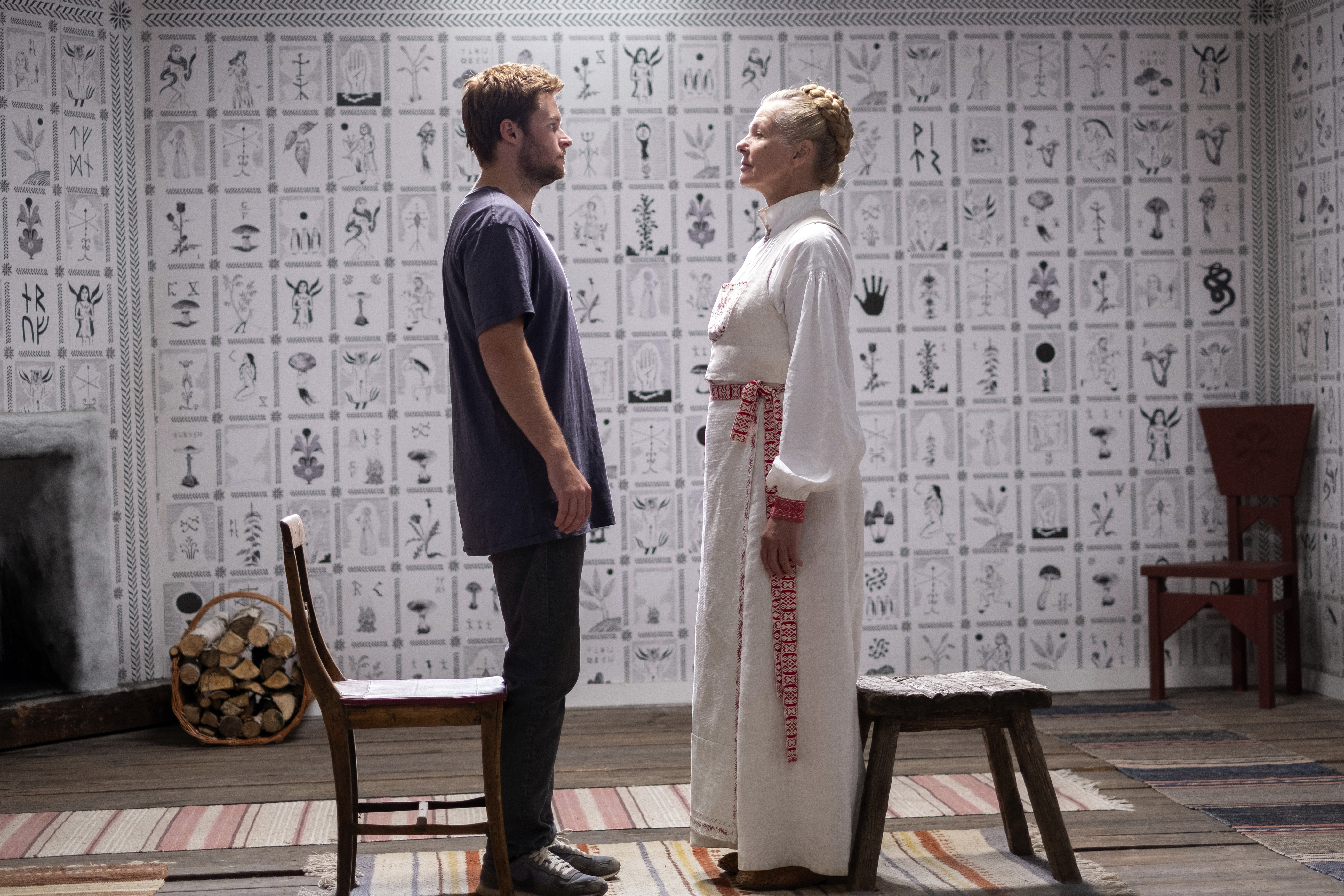 Upon arrival, after consuming some weapons-grade mushrooms, the group witness a shocking event, forcing them to alter their perceptions of what can be classed as simple ‘tradition’ – then things get really bad.

Taking elements of your regular horror, the group start getting picked off one by one – but as Dani and Christian’s relationship heads towards it’s inevitable conclusion – the savage and often stomach-churning events that unfold, will simply take your breath away.

I think what makes this such a success as a horror is because of how funny the script is. It’s a sneaky little sod that cloaks you in sarcasm and cracking one-liners, then strangles you with sights so incomprehensibly awful to look at there is a palpable delay of a couple of seconds before the audience can react.

most read in film 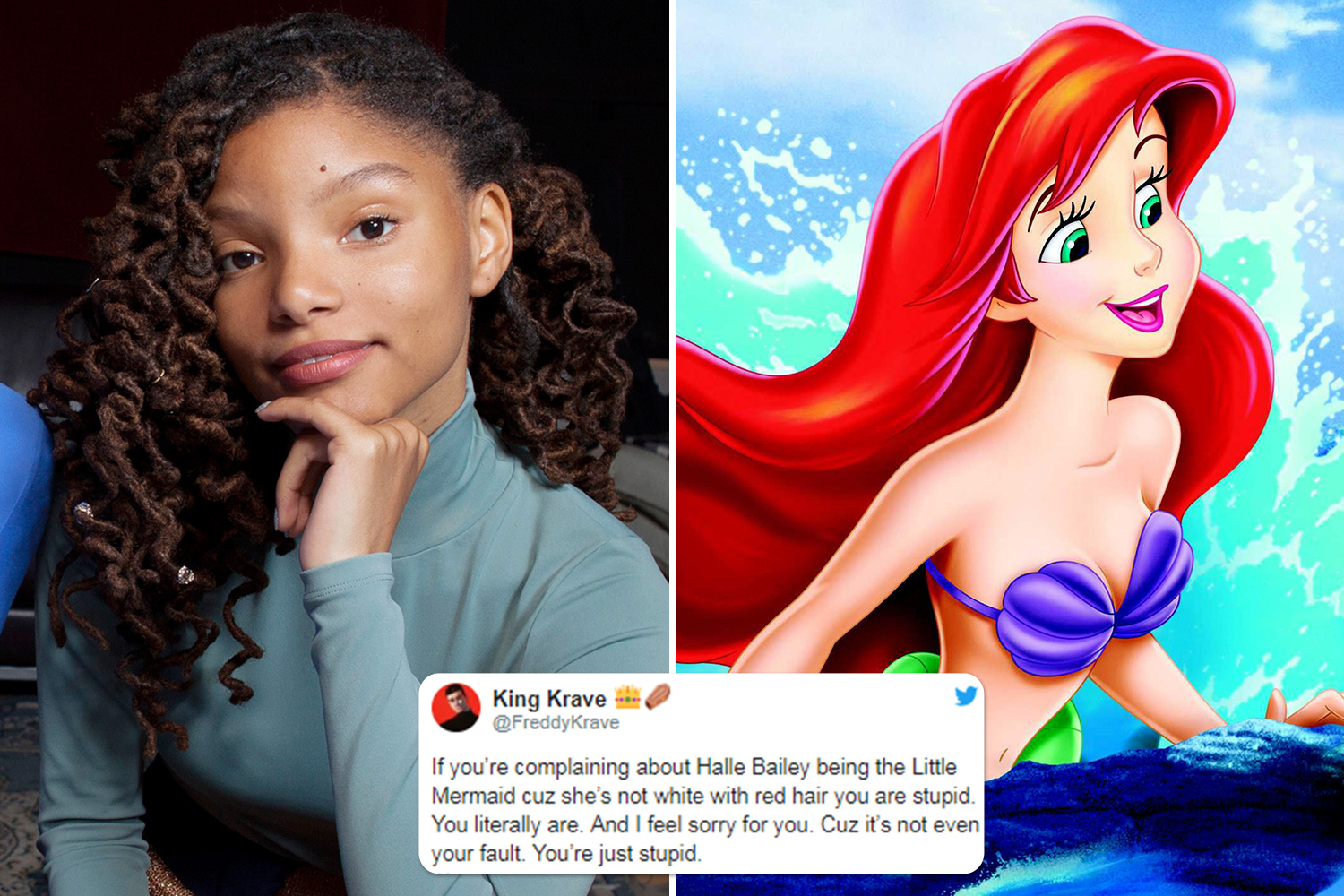 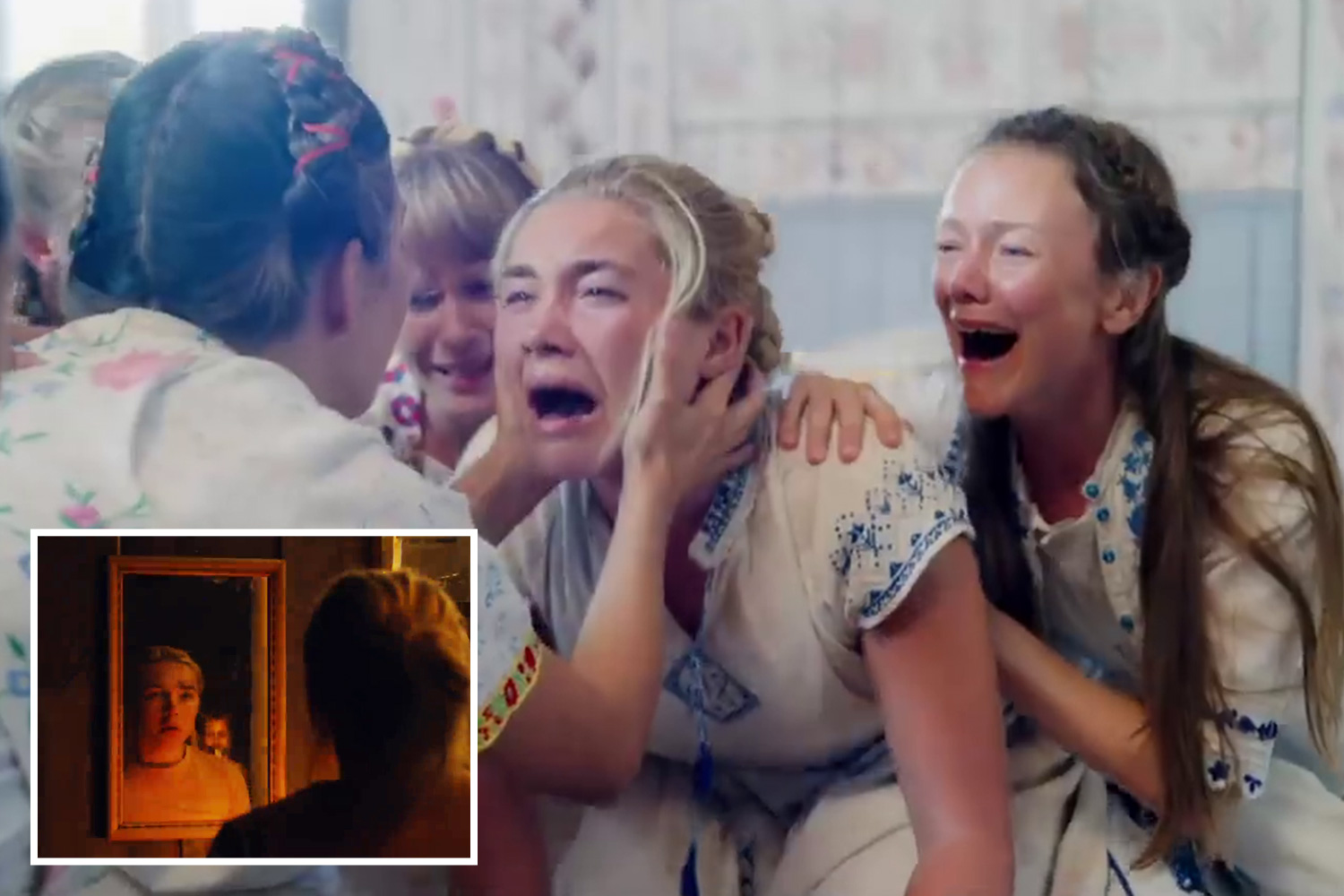 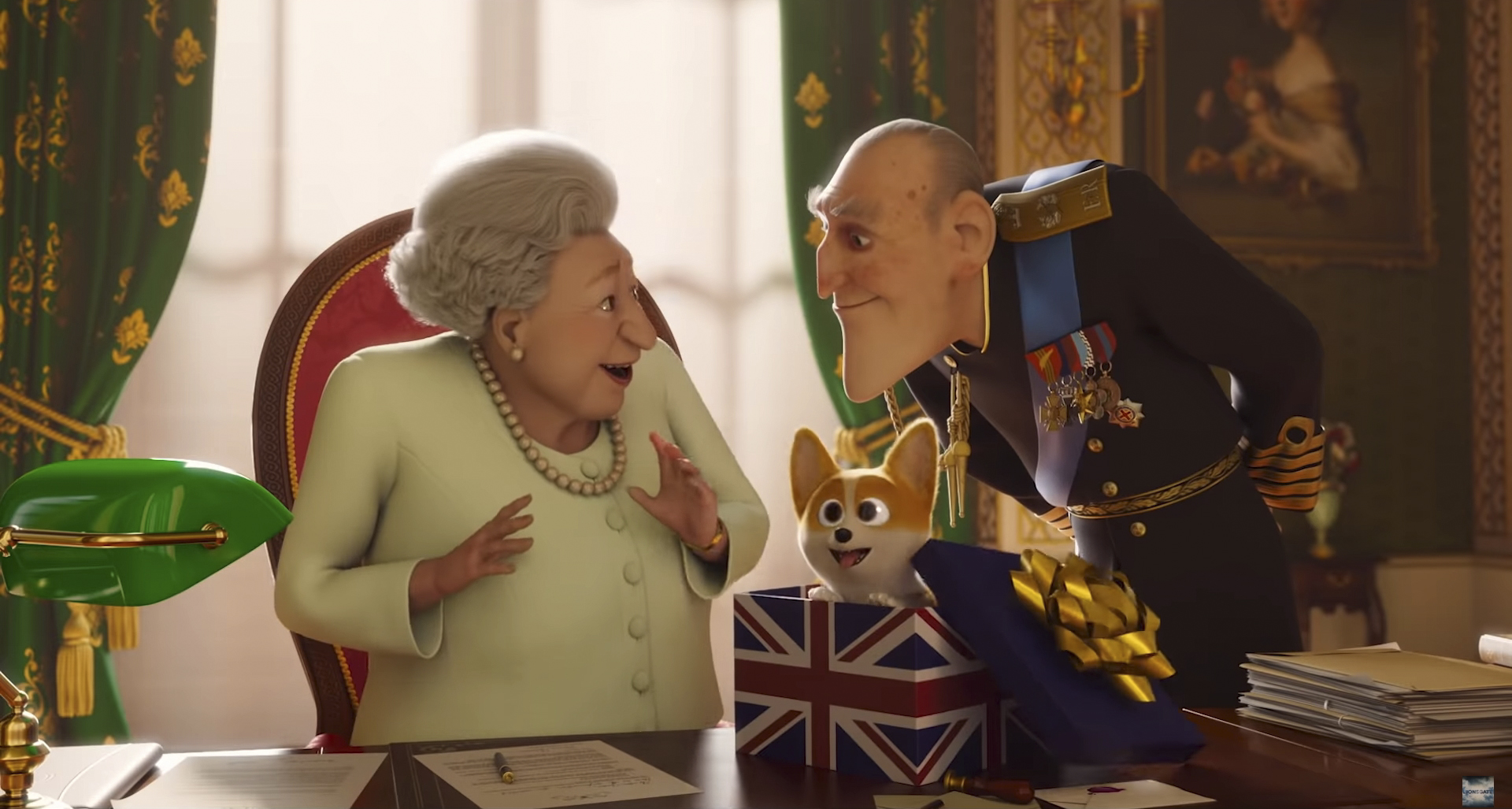 Fundamentally written as a break-up story – it’s a terribly melancholy film. Aster’s talent (apart from making it wonderful to look at) is writing a path that leads you to horror in an inevitable way – when the climactic scenes arrived, I couldn’t feel anything other than numb, overwhelming sadness.

The performances live up to the script. Florence Pugh is almost certainly the best young actress in Britain today – and having Reynor and Poulter backing her with such aplomb is a real result.

Much like Darren Aronofsky’s ‘mother!’, this will not be for everyone. It is gross, it is shocking, it’s trippy and it’s divisive. I loved it – in the worst possible way.