MOLLY Mae has revealed what makes her 'lose it' with boyfriend Tommy Fury.

The couple have been together since they met on the fifth series of Love Island in 2019. 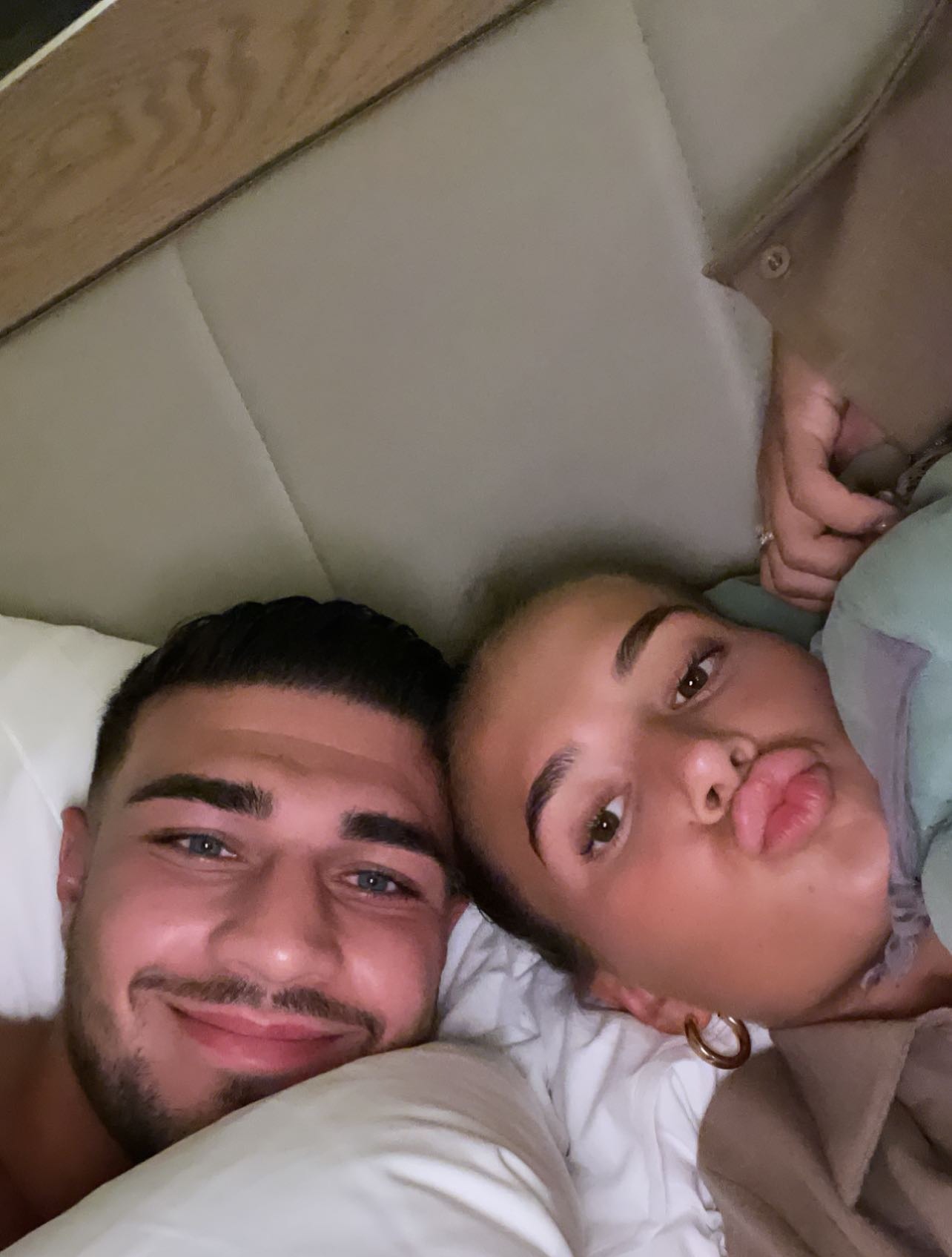 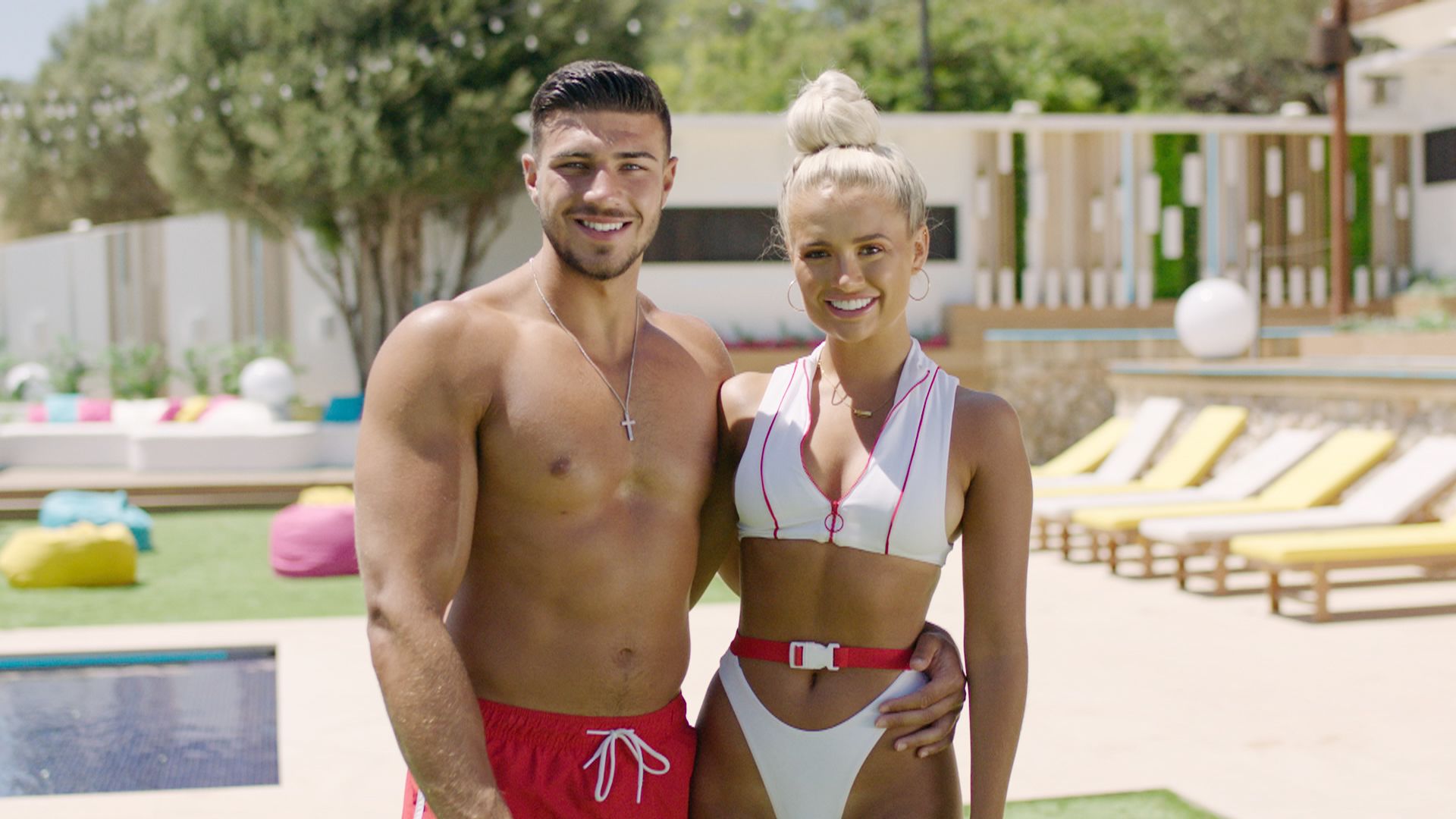 Molly, 22, and Tommy, also 22, love to share their relationship online and update fans with what they get up to.

And although it seems like they never bicker, the pair do argue sometimes – and it's usually over one thing.

The reality star revealed all in her new book Becoming Molly-Mae.

Molly wrote: "The only major arguments Tommy and I have had have been to do with him drinking, which he only does a few times a year. 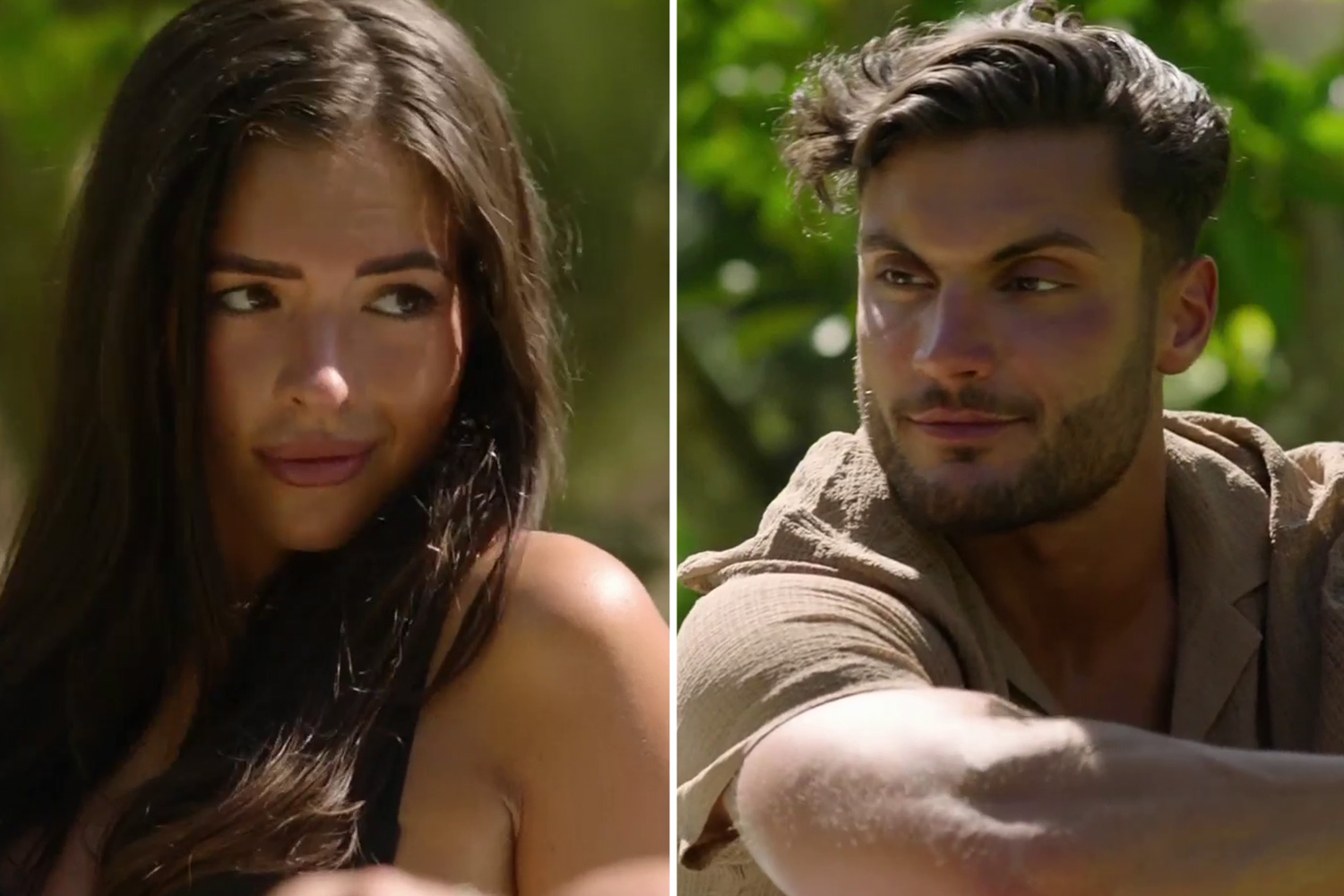 "He won't even do anything wrong; I'll just lose it at him because I hate it.

"I do have this anxiety around alcohol and the things I've seen it to to the people around me – I personally don't think that alcohol adds anything good to a suation.

"In my experience, yes, it might temporarily make you have a better night out, but the next day you're suffering the repercussions when you have a terrible hangover.

"Maybe I've just never had a good experience with it. But over time I've realised a lot of things about myself.

"It's OK to prioritise what you like to do – and of course it's totally fine if that involves having a big night out!

"Do whatever you enjoy and makes you happy. It's just that I've realised that for me, drinking and partying isn't really it."

Molly shot to fame three years ago after taking part in one of the UK's most popular reality shows.

She also revealed in her book that she almost didn’t enter the villa as a bombshell after being warned against it.

But the star has now said it almost didn’t happened when she was told she hadn’t made the starting line-up.

Writing about the experience in her new book, she explained: “They wanted me, but as a bombshell which meant that I'd be joining the villa as a late arrival to shake things up. I didn’t want to do it.

“My friends Steph (Lam) and Ellie (Brown) had both been on the show themselves and told me the things to look out for, one of them being that bombshells didn't always make it onto the on show as there were always quite a few of them on standby.

“The TV team was trying to persuade me otherwise, telling me I' d be the first bombshell to go in, and I thought, Nah. I was pretty sceptical about it.

“Things were going well for me business-wise: my Instagram was growing rapidly and organically. I knew that I could go on the show and potentially damage that – if you say something wrong, you could ruin your reputation, So, it was a lot to think about.

“A lot of need people were saying to me, You don't really it. You can do this without it. I listened to all that … and decided that I'd do it anyway!”

Since her stint in the villa Molly has become one of the most popular islanders of all time.

While her career is going very well, her love life is too.

Molly and Tommy recently moved into their dream £3.5m home.

Becoming Molly-Mae is out now 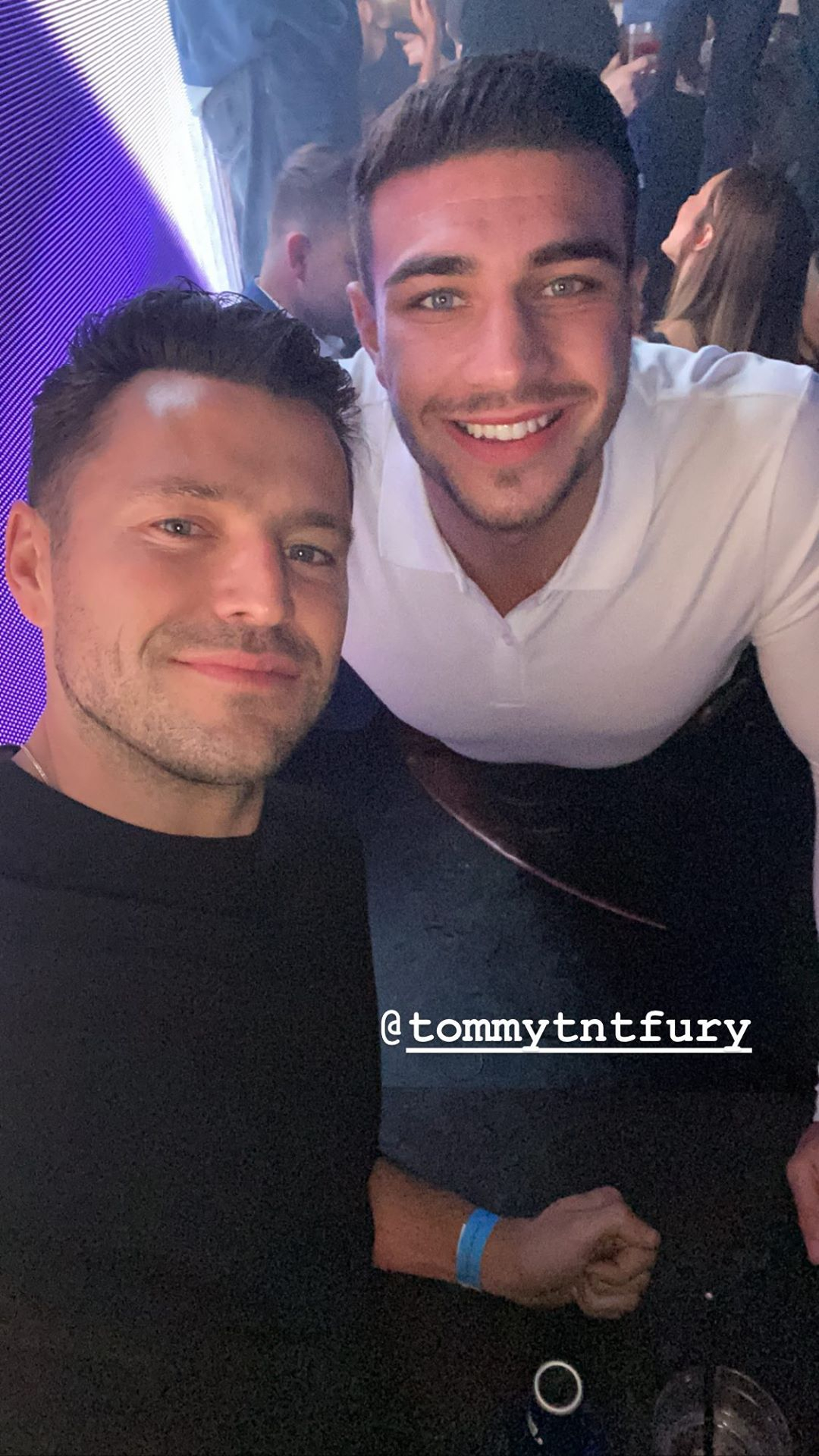 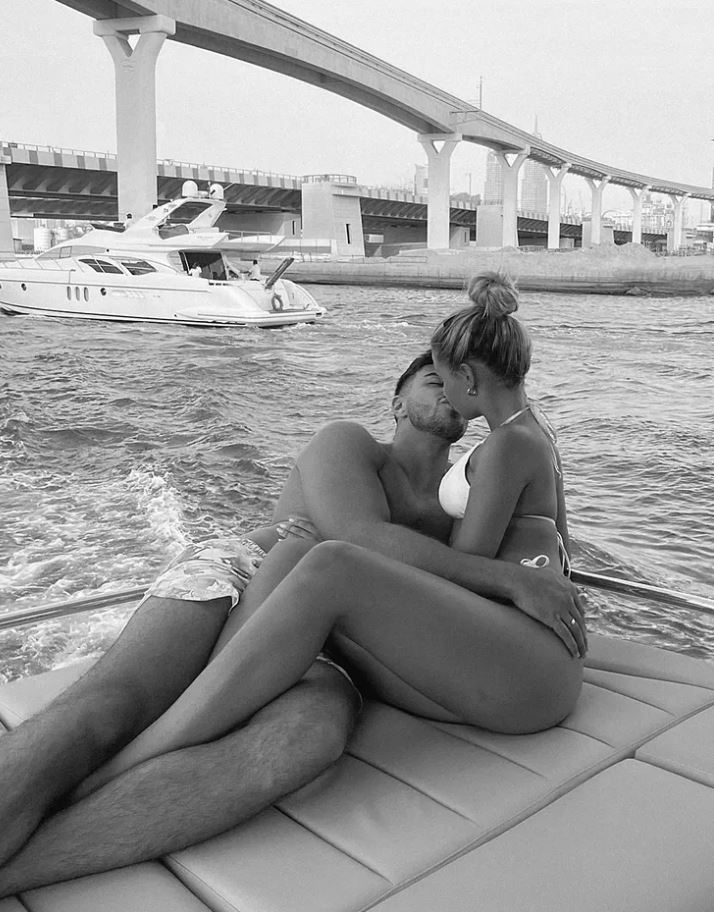