LOVE Island's Molly-Mae Hague has hit back at Belle Hassan after she called her "two-faced" – saying she plans to talk to her about it back in the UK.

The 19-year-old star and boyfriend Tommy Fury, 20, voted to send Belle and Anton home, leading to them being dumped from the show before the final. 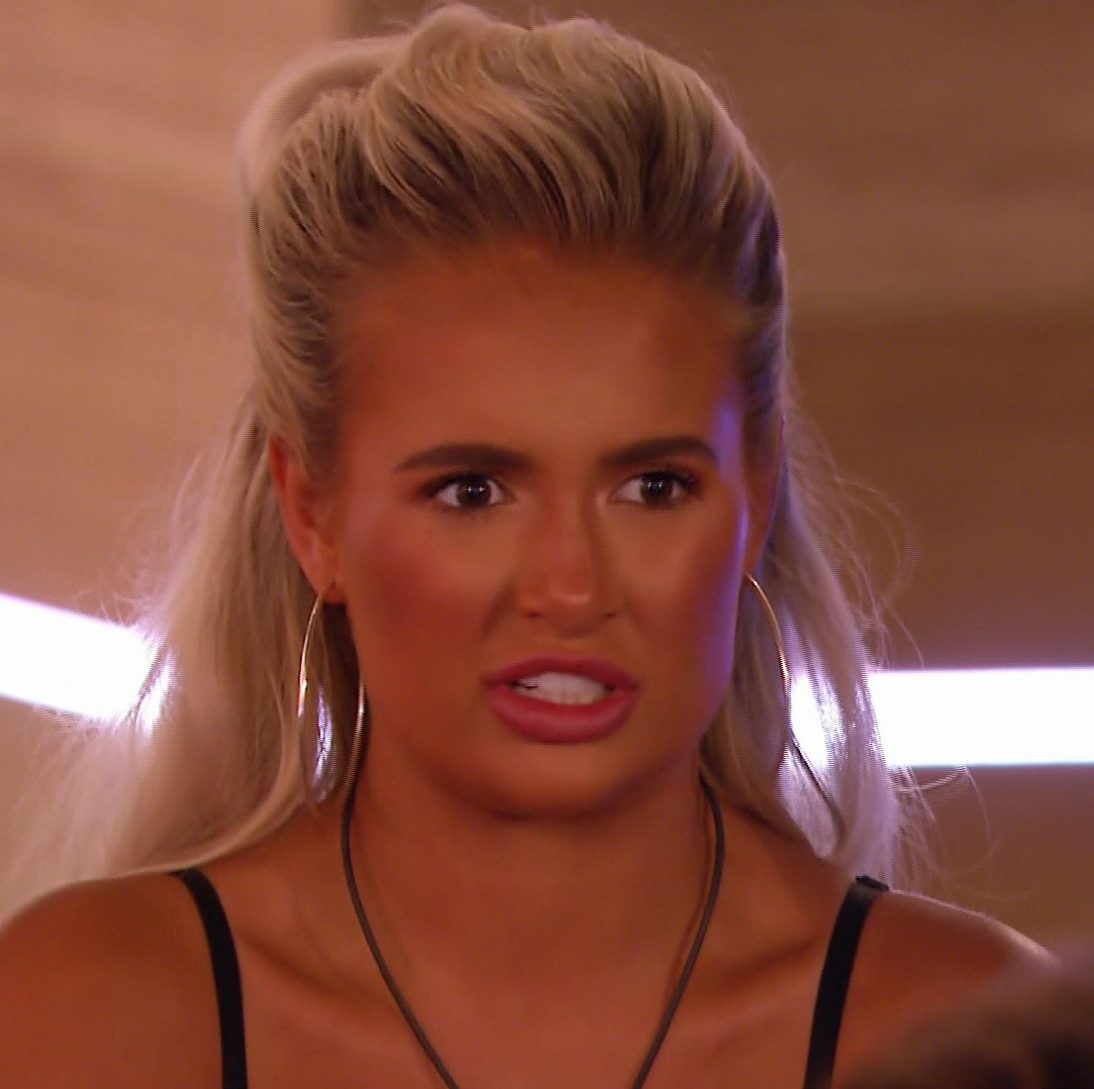 Saying the move could have been "tactical", 21-year-old Belle said: "I think Molly has too many opinions sometimes.

"I really get on with Molly, but she can be a little bit two faced."

However Molly-Mae last night replied to the comments, telling The Sun Online: "It is a shame.

"Tommy and I will hopefully speak to Anton and Belle when we get out and chat about it. 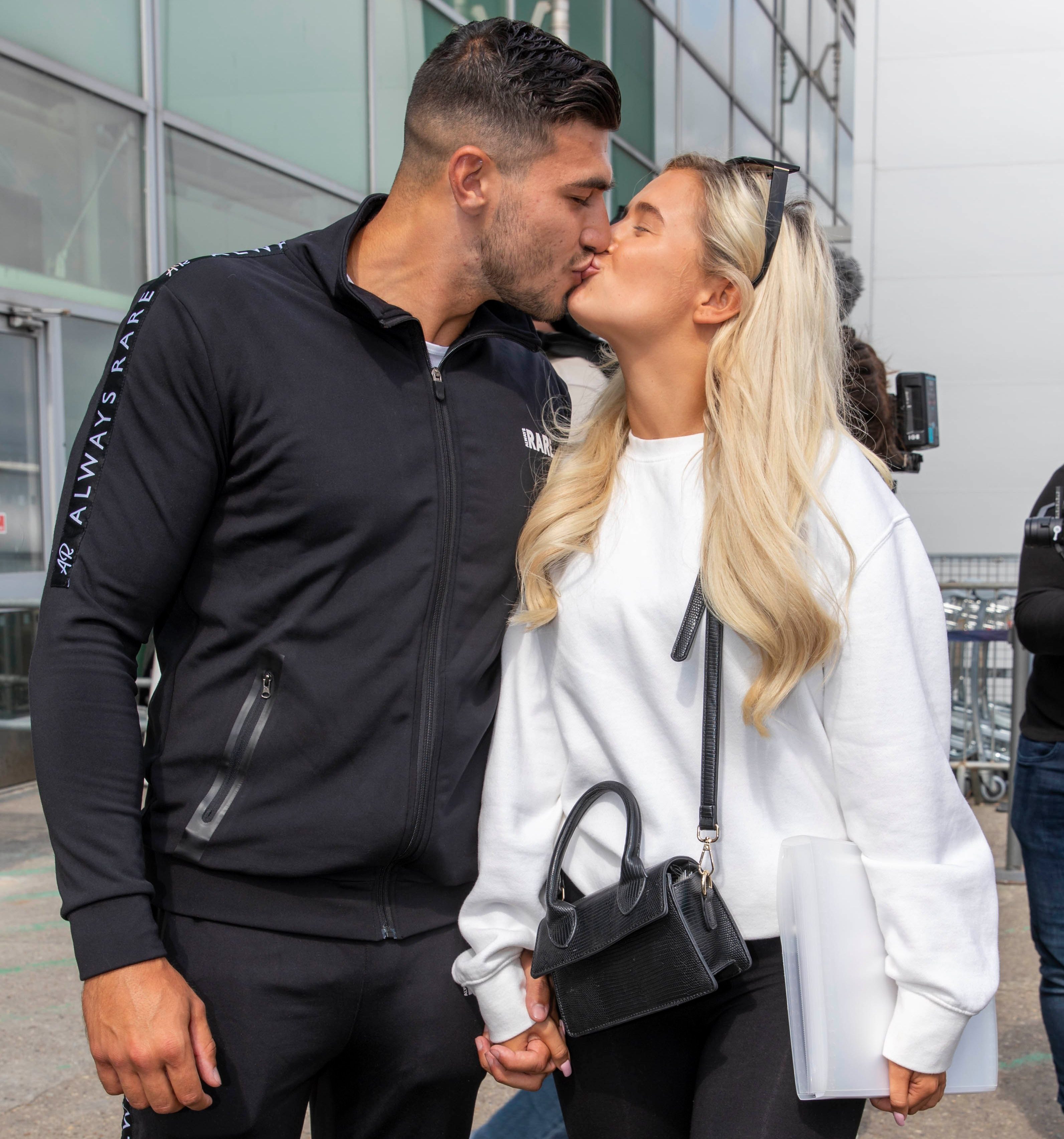 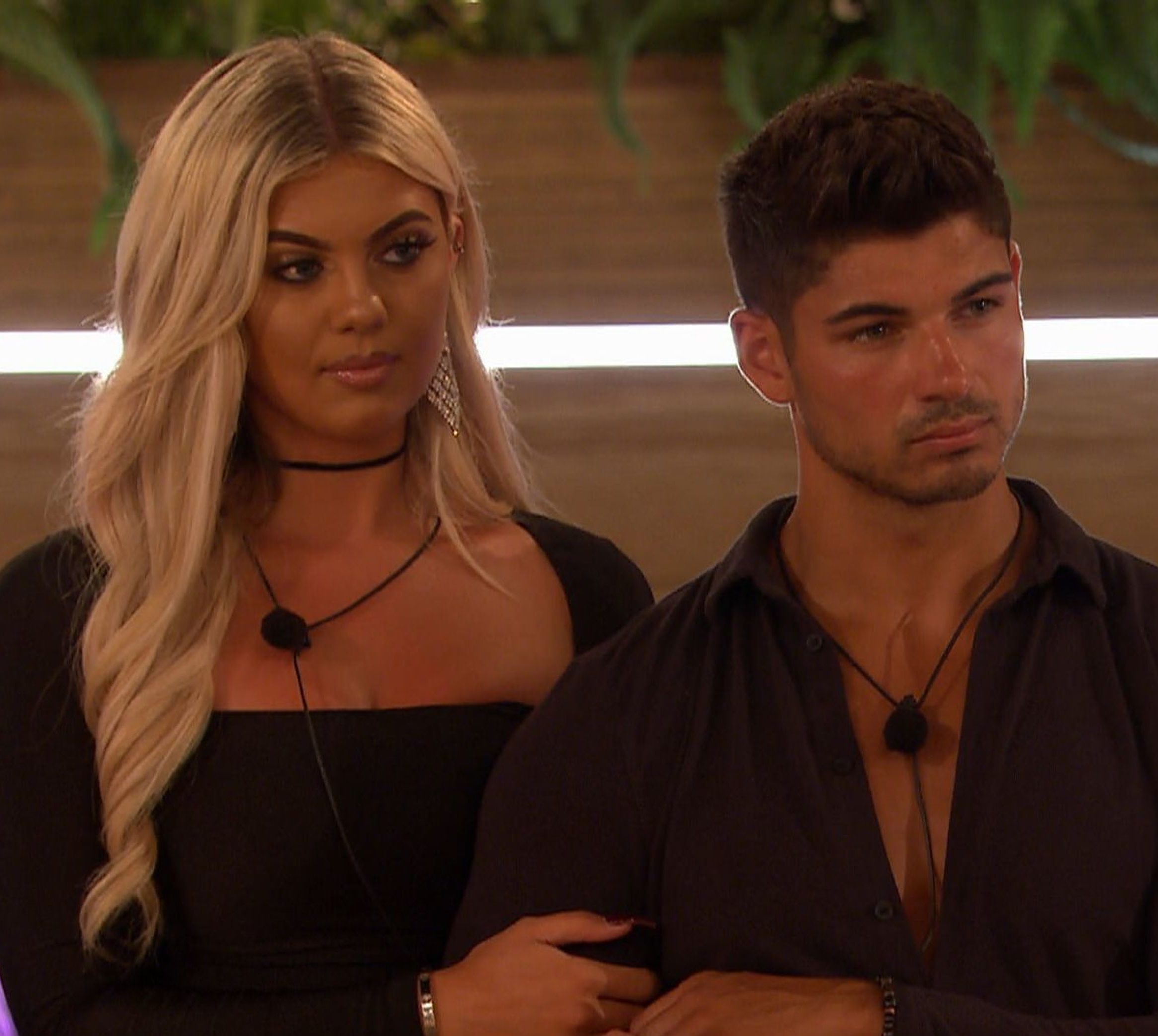 "There were no tactics used at all. Absolutely none. People can say what they want. They’re entitled to their opinion.

"We had to pick a couple and it is hard. We did what we did and it was a joint decision from Tommy and I. There were absolutely no tactics involved whatsoever."

He insisted: "It wasn't us. It was the voters who did that." 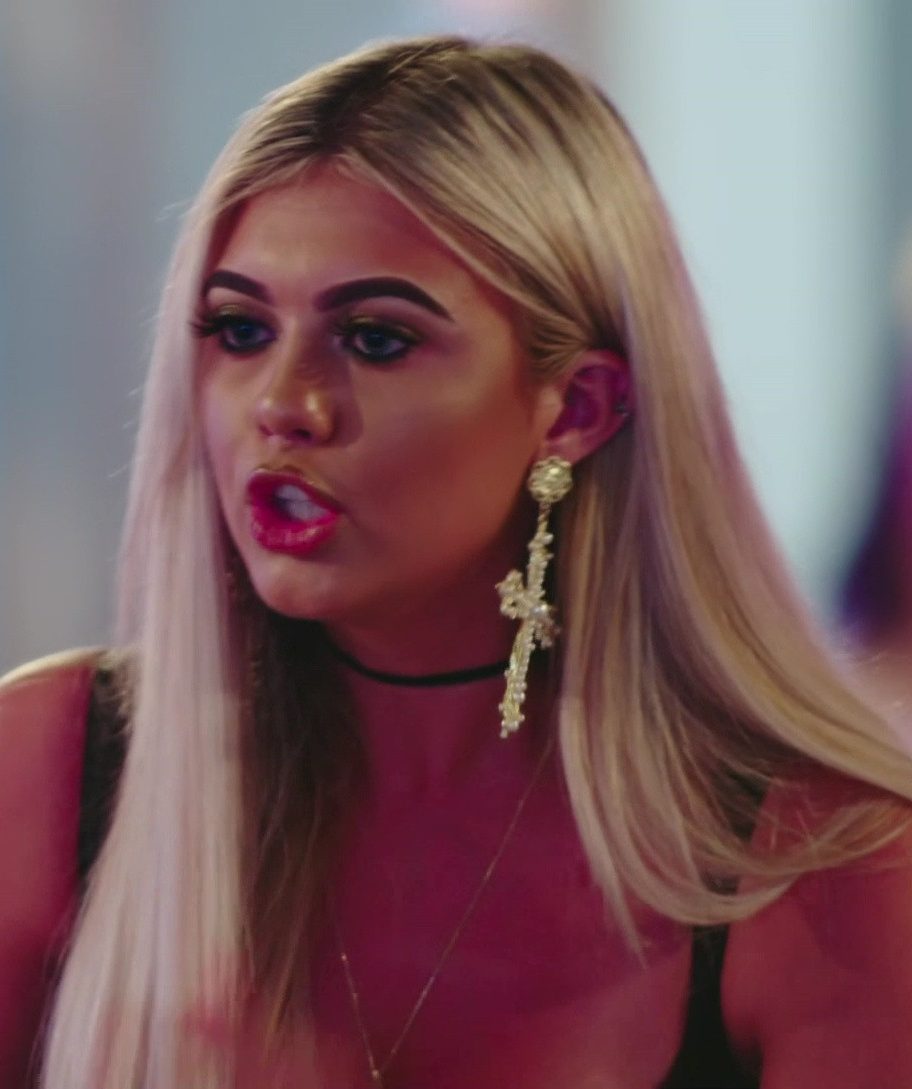 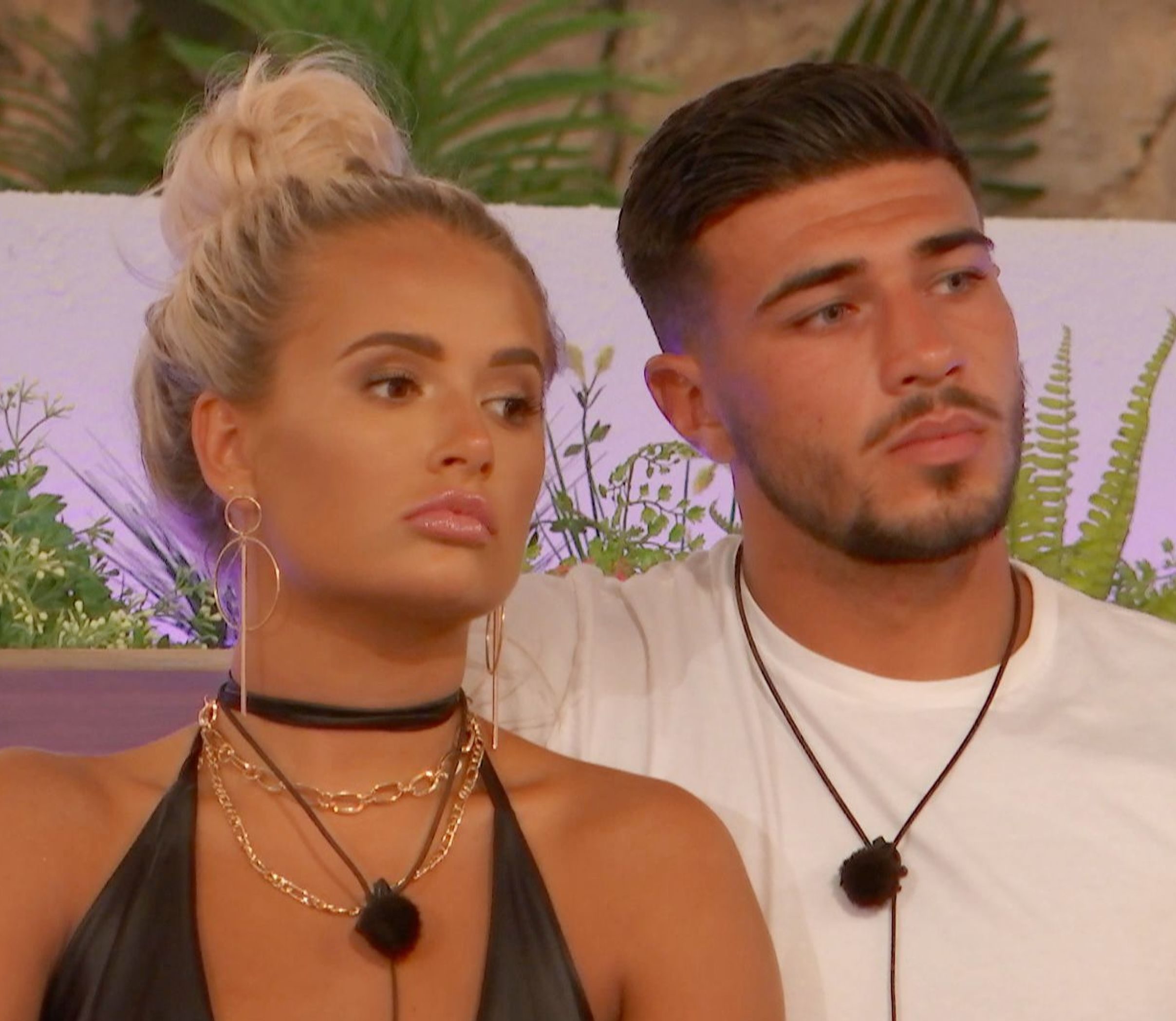 Molly and Tommy were beaten to the £50,000 prize by Amber Gill and Greg O’Shea, but the runners-up insisted there were no hard feelings for towards the winners.

She said: "At the end of the day we weren't in there to win. We came second and that’s incredible. We’re just so happy. We can’t stop smiling.

"We don’t care that we didn’t win. It’s not a big deal. Amber and Greg deserved it."

The pair, who arrived back in the UK this morning with their Love Island co-stars, are now looking at buying their own lovenest together. 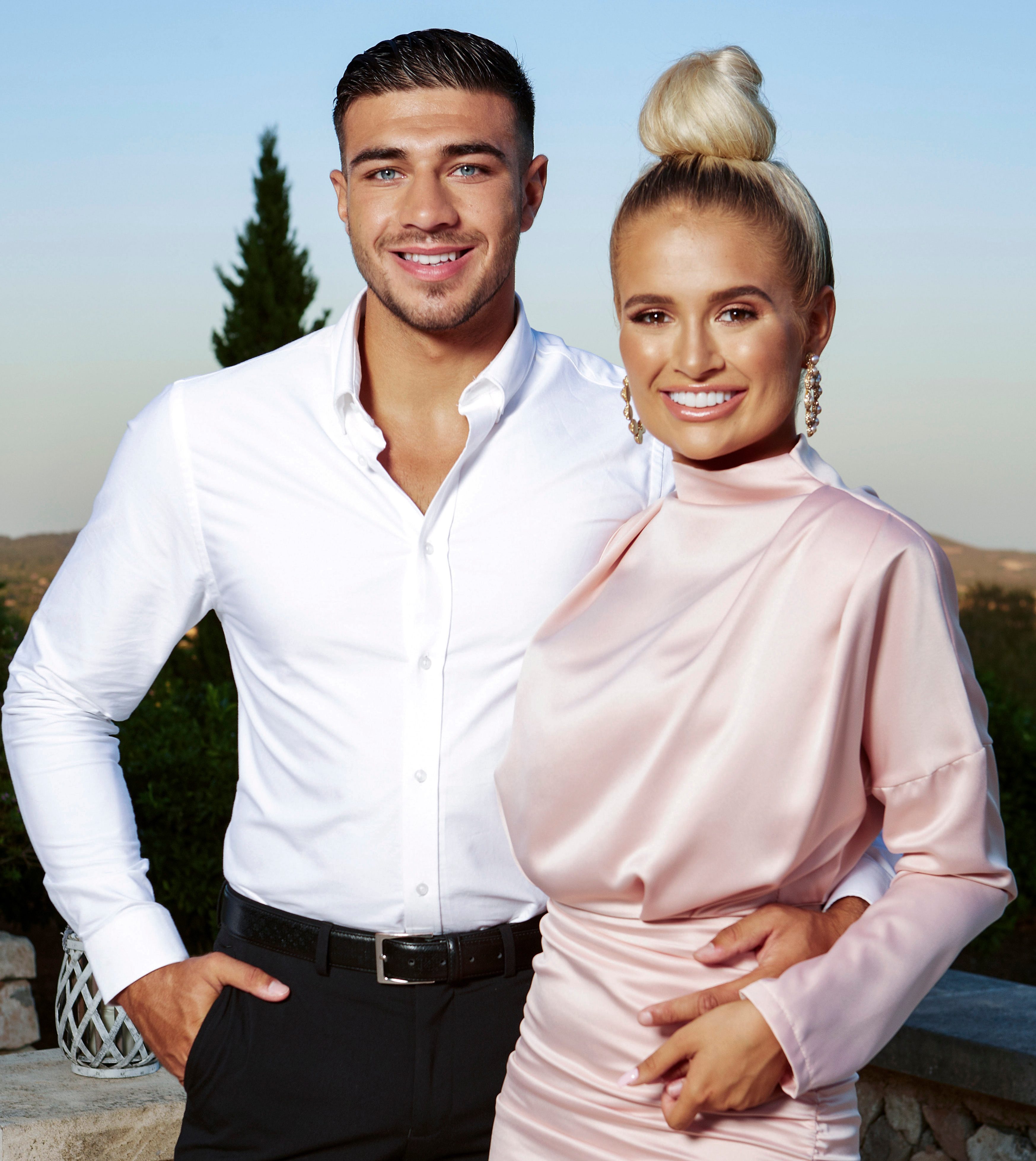 Molly-Mae told us: "We’ve spoken about moving in together. It’s on the cards. I’ve got my own flat and I think Tommy will be spending a lot of time with me.

"Hopefully from then we will look at getting our own place together."

The boxer is also set to be a regular fixture on his social media influencer girlfriend's videos.

She said: "Expect some YouTube videos from me and Tommy very soon."

We've a special code for Sun readers to use to get 10% off everything in the official Love Island shop – from personalised water bottles, suitcases and wash-bags to Love Burst make-up. Visit loveislandshop.co.uk and use code SUN10 at checkout. It's valid until midnight on Mon 5 August, excludes postage charges and can't be used along with any other offers.