The 18th season of the popular CBS series returned this month and featured the return of a familiar face. Tobias Fornell made a surprising comeback in the latest season of NCIS, but a critical error from one of his earlier cases with Gibbs has thrown their crime-solving abilities into question.

Team Leader Leroy Gibbs (played by Mark Harmon) may have committed a serious error during one of his earlier cases with Tobias Fornell (Joe Spano).

The FBI agent, these days working as a Private Investigator, helped Gibbs with a disturbing case near the end of the second season.

Gibbs and Fornell are tasked with the investigating the apparent suicide of a troubled Petty Officer, just a few episodes after Fornell faked his own death.

The normally cool and collected team leader received the shock of his life when Fornell seemingly rose from the dead and appeared in his office. 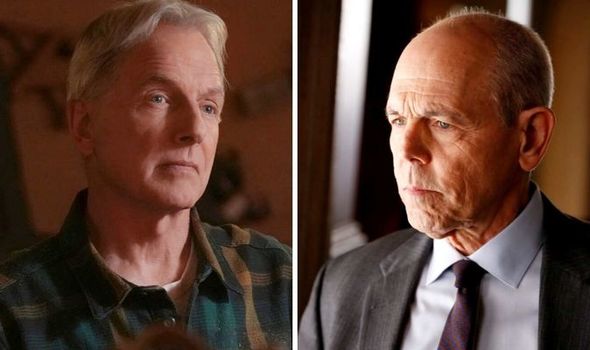 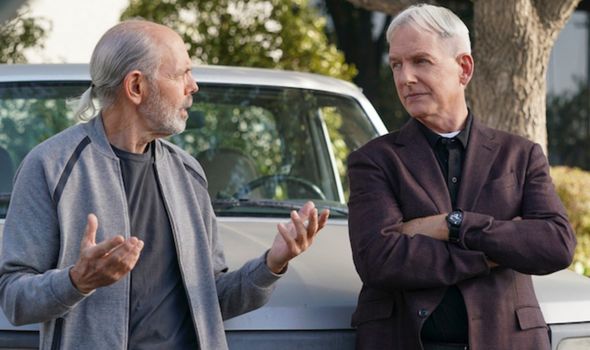 However, before they could start working the case, an unfortunate editing error made it appear Gibbs made his desk wide open to subterfuge.

One eagle-eyed fan flagged the mistake online when they noticed something strange happening with Gibbs’ trusty pistol.

They posted: “Gibbs puts his gun in his drawer on a blue folder then goes to talk to Fornell in the lift.

“When he comes back, he picks his gun up and the contents of the drawer and position of the gun have completely changed.” 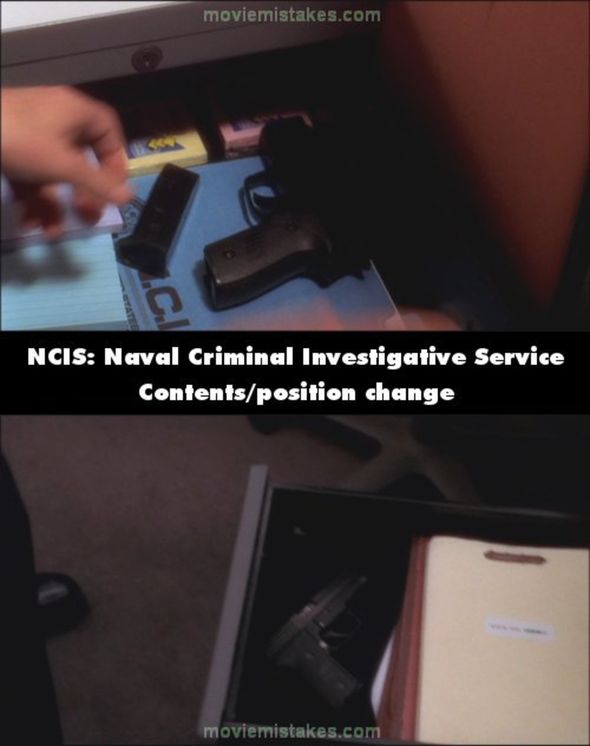 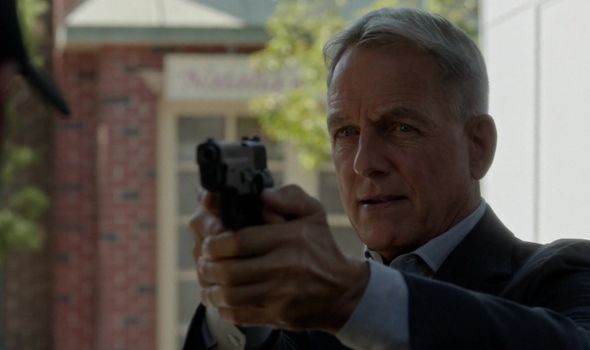 Despite often dealing with matters of national security, this continuity error suggests Gibbs may not have been so careful with his own supplies.

Though the mistake was undoubtedly a simple matter of poor editing, the shots seem to imply someone else was able to move around the contents of Gibbs’ drawers when he was out of the room.

Thankfully, NCIS has become the most watched series in the US, ensuring later seasons have been delivered with a little more polish.

Looking back at earlier instalments, fans soon realised some episodes weren’t up to scratch with the show’s current high standards.

For example a distracting production error was spotted in the episode directly preceding this one, which involved the unfortunate appearance of the camera crew.

One fan said: “When enquiring about the rims, a camera is reflected in the paintwork of the truck.”

While an easily avoided audio mistake was exposed in the very next episode of season two, Red Cell.

Another viewer posted: “When McGee asks ‘what kind of interrogation technique is that?’ The audio doesn’t match up at the end of the sentence.”

Luckily, Gibbs’ apparent sloppiness in his early case with Fornell didn’t stop the P.I. making a comeback at the start of season 18.

Their investigation into his daughter’s drug supplier is expected to continue once the ongoing season makes its return after the Christmas break later this month.