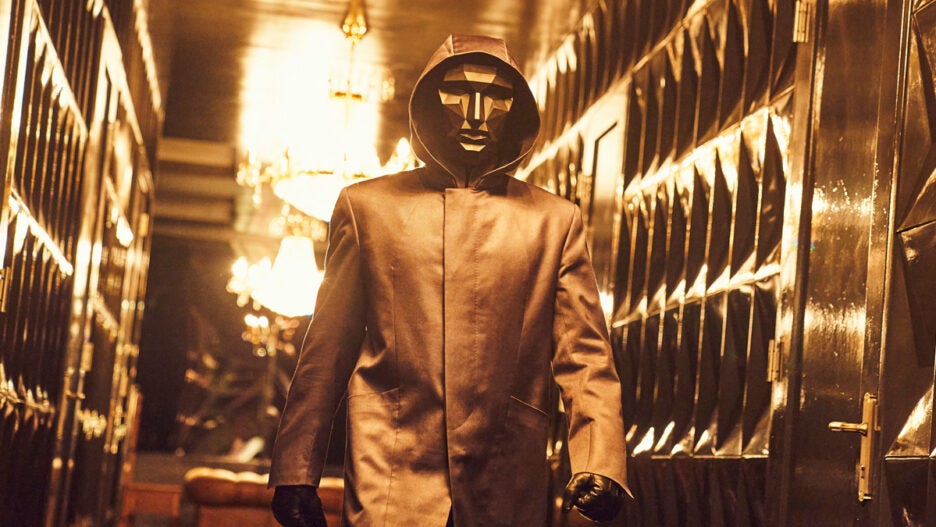 Netflix is tweaking its heavily criticized method of reporting viewership.

The streaming giant, which had for the past two years counted a “view” as anytime one of its subscribers watched at least two minutes of a show or movie, on Tuesday promised to shift to reporting on the total number of hours viewed, which would put it more in line with Nielsen.

“Later in the year, we will shift to reporting on hours viewed for our titles rather than the number of accounts that choose to watch them,” the company said in its quarterly investor letter. “It also matches how outside services measure TV viewing and gives proper credit to rewatching. In addition, we will start to release title metrics more regularly outside of our earnings report so our members and the industry can better measure success in the streaming world.”

Especially with “Squid Game,” which Netflix said was viewed by 142 million accounts worldwide within its first 28 days, it is not clear how many of those viewers finished the nine-episode South Korean drama, or just checked out a portion of the first episode due to word of mouth. Even so, that 142 million is nearly double what “Bridgerton,” the streamer’s second-most watched original series (according to the 2-minute metric) earned within its first 28 years (82 million).

Netflix disclosed some information about how the new viewership metric would change its rankings, using data that ended Sept. 27 (so “Squid Game” is not counted here). While “Bridgerton” would still rank at the top using both metrics, “Money Heist” and “Stranger Things” Season 3 would leap to second and third, respectively, using total hours watched. By its soon-to-be-old method, “Lupin” and “The Witcher” would rank second and third.

On Tuesday, the streamer also reported it had reached 213.53 million global paid subscribers in the third quarter of 2021.

The streaming giant added nearly 4.4 million subscribers during the quarter, which was above their forecast of 3.5 million new memberships.