One of Norm Macdonald’s final roles was voicing Lieutenant Yaphit, a recurring character on Seth MacFarlane’s hourlong space odyssey The Orville. Macdonald played Yaphit, the gelatinous, shapeshifting engineer on the Orville, in the first two seasons of the series on Fox, and he is also in the upcoming third season, set to stream on Hulu, sources tell Deadline.

Behind-the-scene photos from Season 3, which wrapped production in August, featured a model of Yaphit being wheeled to the set and prepped for action (You can see them below). 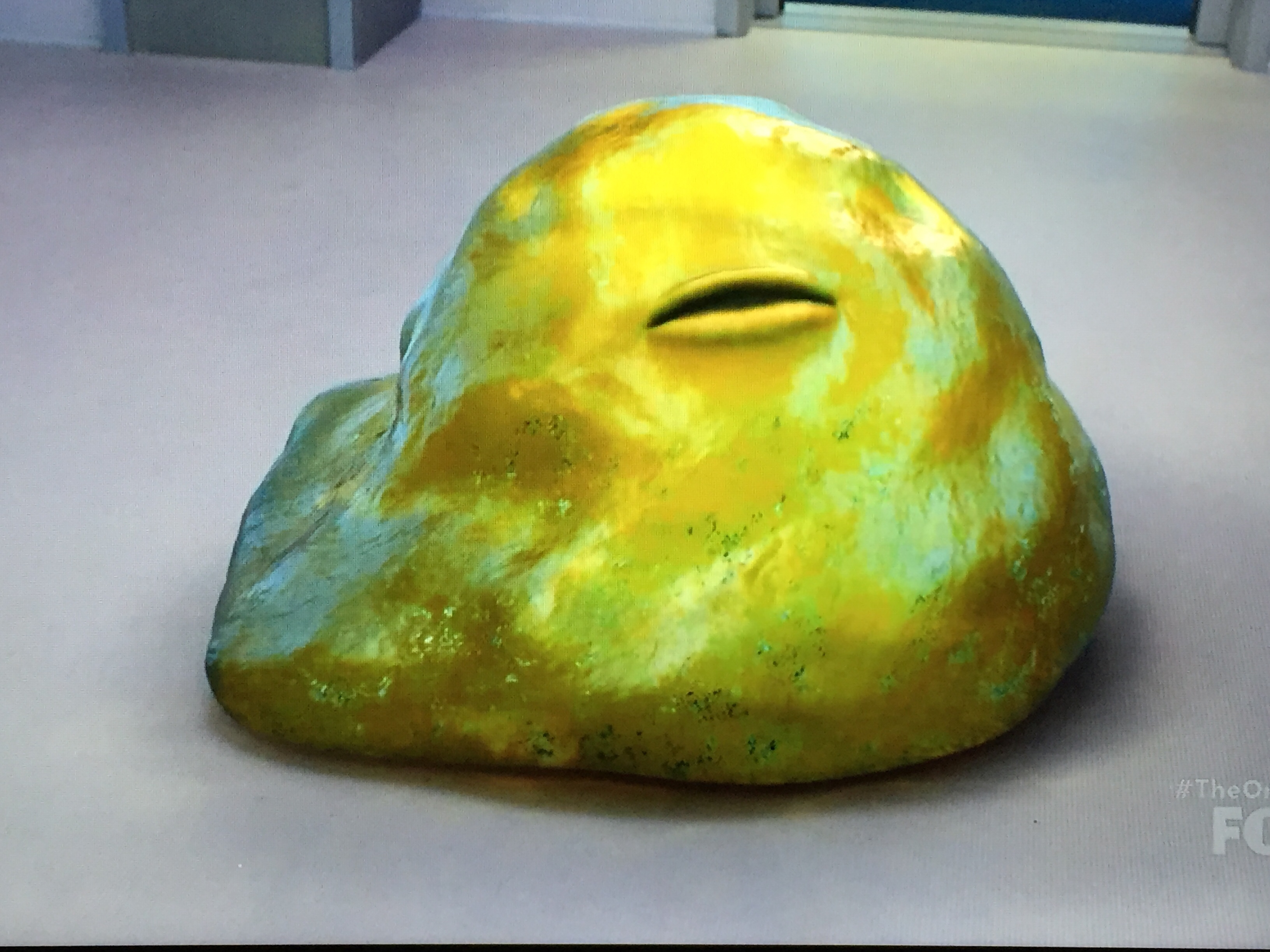 “To so many people in comedy, me included, there was nobody funnier than Norm MacDonald,” MacFarlane wrote on Twitter following the news of Macdonald’s death Tuesday at the age of 61. “You always hoped he would hang around after the work was done, just so you could hear his stories and get a laugh. So hilarious and so generous with his personality. I’m gonna miss him.”

MacFarlane also tweeted a link to a video of Macdonald’s memorable 1997 appearance alongside Courtney Thorne-Smith on Conan, which has become a late-night classic .