PAUL Hollywood’s Bake Off co-stars and producers predicted for months that his romance with Summer Monteys-Fullam was doomed.

Colleagues expected the ageing lothario would be left red-faced again — some even suggesting a sweepstake on how long it would be before she chucked him. 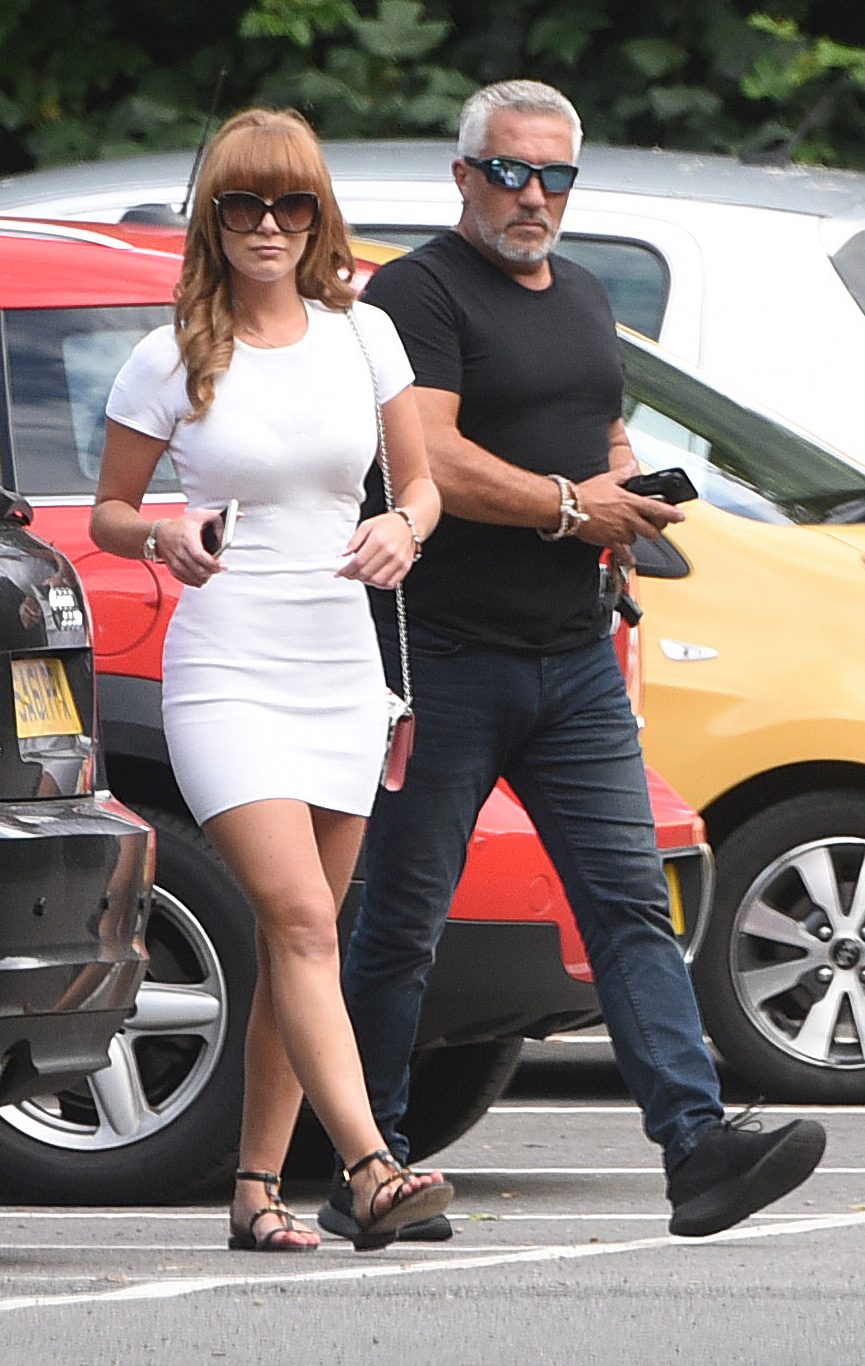 Sources say his troubled love life has long been the talk backstage of the Channel 4 baking contest. One said: “Everyone could see this coming a mile off — except Paul.

“It’s embarrassing for him. His colleagues have said for a while that his relationship with Summer was doomed.”

Another said: “We’ve seen Paul do this before. It was totally predictable but he’s not someone who takes advice readily on these things, so people just watch from the sidelines and roll their eyes.” Ex-barmaid Summer, 24, met Paul, 53, at his local in Ickham, Kent.

Another said: “It’s exactly what he did when he went to America and got completely swept away by his glamorous co-star without thinking about the consequences, and it turned into a major embarrassment for him. 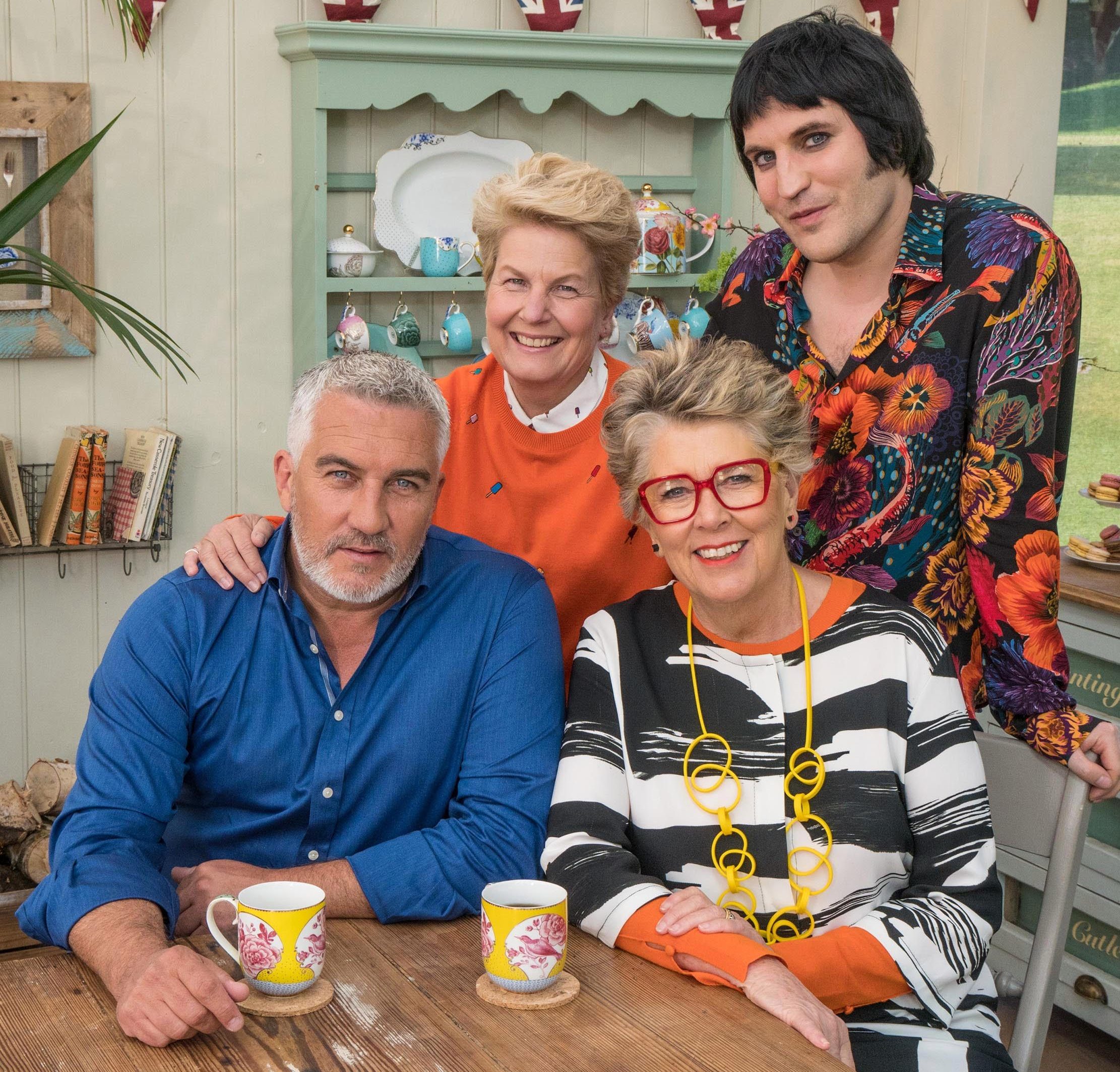 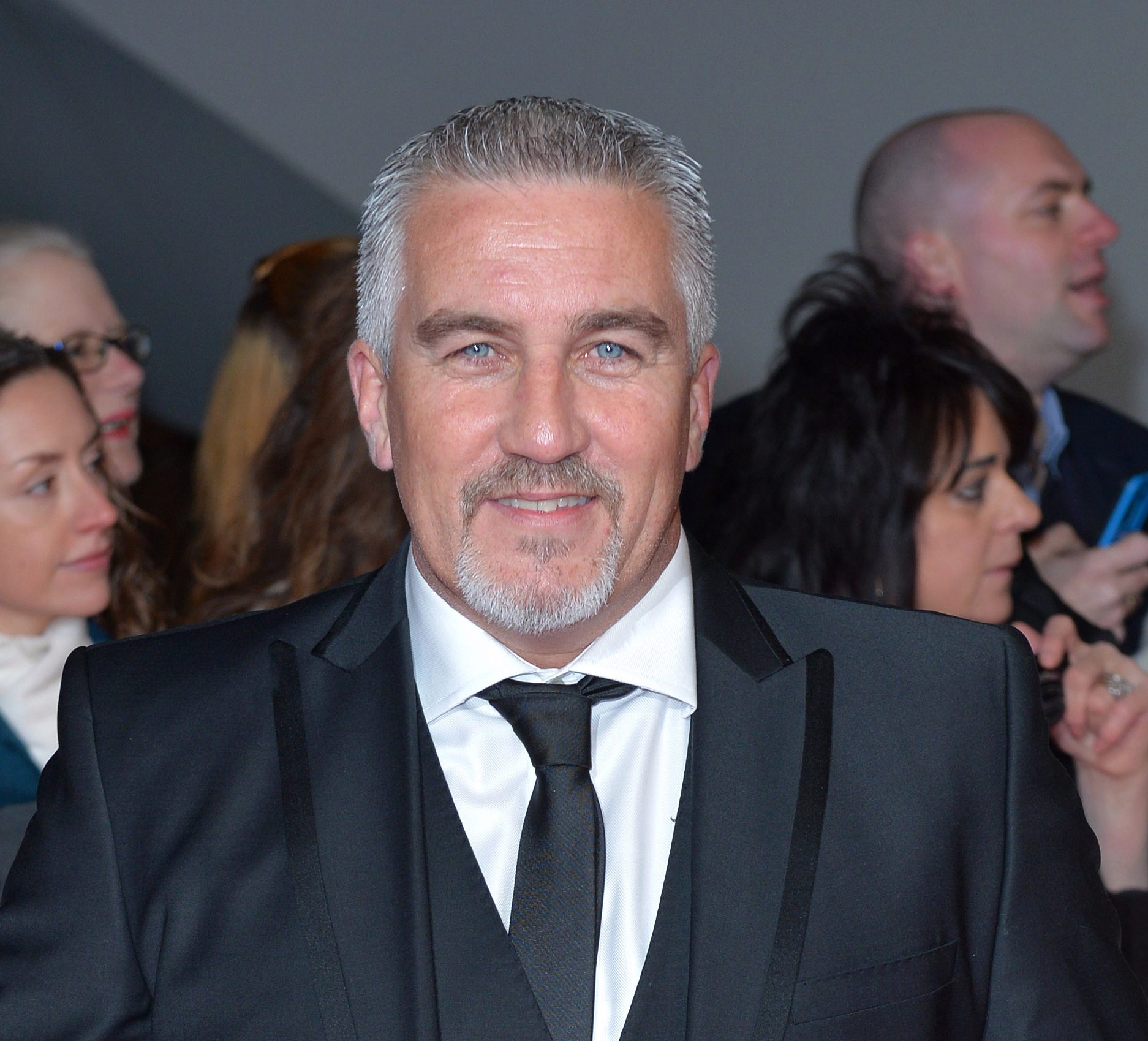 But he isn’t really someone who takes advice readily on these things, so people just watch on from the sidelines and roll their eyes. He obviously can’t resist.”

They began dating in 2017 and we revealed this weekend how she dumped him when he asked her to sign a gagging order. When she refused, he raged: “Why don’t you f*** off back on the horse you rode in on.”

Ex-wife Alex, 54, filed for divorce on grounds of adultery but Paul said he did not get involved with Summer until his marriage broke down.

Paul,  and Alex had split in 2013 over his affair with Mexican chef Marcela Valladolid, 41, before making up.