Curtis ‘50 Cent’ Jackson has been integral to Power ever since the beginning of the show, which he acts as producer on. The Kanan Stark actor, however, has not appeared in season six yet after his character was shot and killed in the last series on Starz and Netflix. The actor and rapper has teased, however, that the character may be back before the final season of the Netflix/Starz show ends.

Will Kanan appear in Power season 6?

50 Cent heavily implied the character would appear in scenes in the last series of Power.

However, fans should not expect him to come back to life after we saw him on the morgue table in the last series.

That does not mean he will not appear on Power ever again, however.

A TV Guide interview with the rapper revealed: “‘You may see (flashbacks) in nightmares,’ from Tariq (Michael Rainey Jr.), [50 Cent] said. 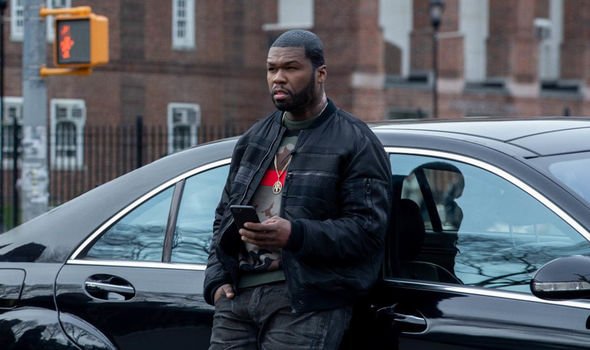 “After all, Tariq watched as Kanan executed several cops, paralyzed with fear Kanan would shoot him next for Tariq’s betrayal, and that, 50 said, ‘doesn’t just go away.’”

The In Da Club rapper is still very much a part of the family crew even if he has not yet appeared in season six.

After his character died, he told TV Line: “There’s this weird feeling that comes over [when a character dies]. There’s an uncertainty.

“You’re getting ready to be put back in the pool of talented people that don’t know where they’re going to work next. 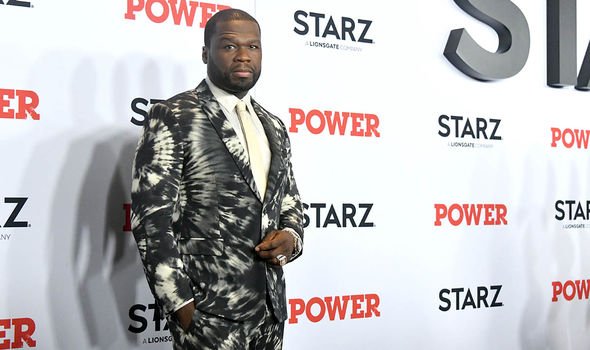 “You’re looking for the next opportunity, the next show, the next film project.

“For me, it wasn’t like that. I’m going to have a bigger role on [Power], and I can bring more moments to the show that… create additional excitement.”

He has, for example, directed Power season six, episode three, due to be released on September 8 on Starz and the following day on Netflix.

If he is directing this episode, then it is very likely he may have decided to film himself in a flashback cameo. 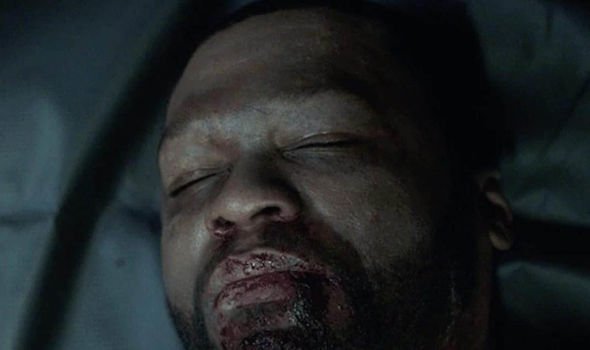 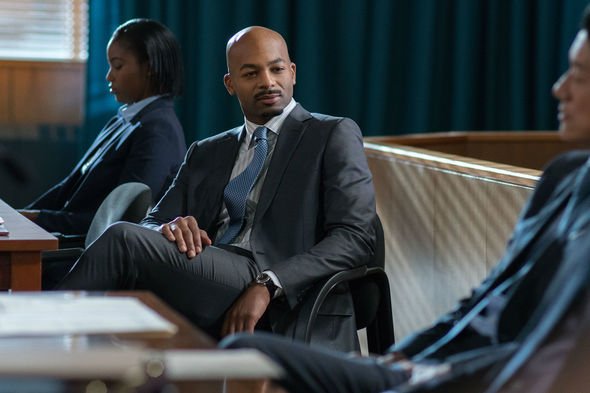 Power showrunner Courtney Kemp has previously teased that some dead characters might return in flashback for the show’s final series.

She told TVLine: “I would say that people never really leave you.

“Just like your childhood never really leaves you, and that’s what’s kept all of these characters tethered together.”

We have already had a dead character appear in flashback this season, with Terry Silver (Brandon Victor Dixon) briefly showing up in the first episode.

Power season 6 airs Sundays on Power and Monday on Netflix