Tommy was last seen on Power leaving New York for a new life in California, after watching his best friend Ghost die in his arms after he was tragically shot by his own son Tariq. 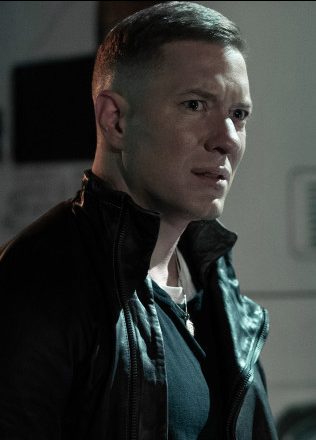 His exit has perfectly set up Power Book V: Force, which will follow the drug dealer as he starts a new life and actor Sikora, 43, has given us an update in the last of a long line of Power spin-off shows.

In an interview with The Hot Zone, the Ozark star revealed: "Well, the writers are deep – they're writing.

"The writers' room hadn't been open very long before the pandemic hit because the Tommy show was the last one to go for whatever reason. 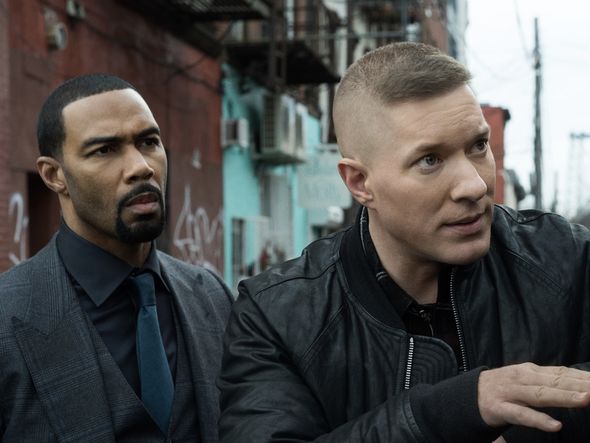 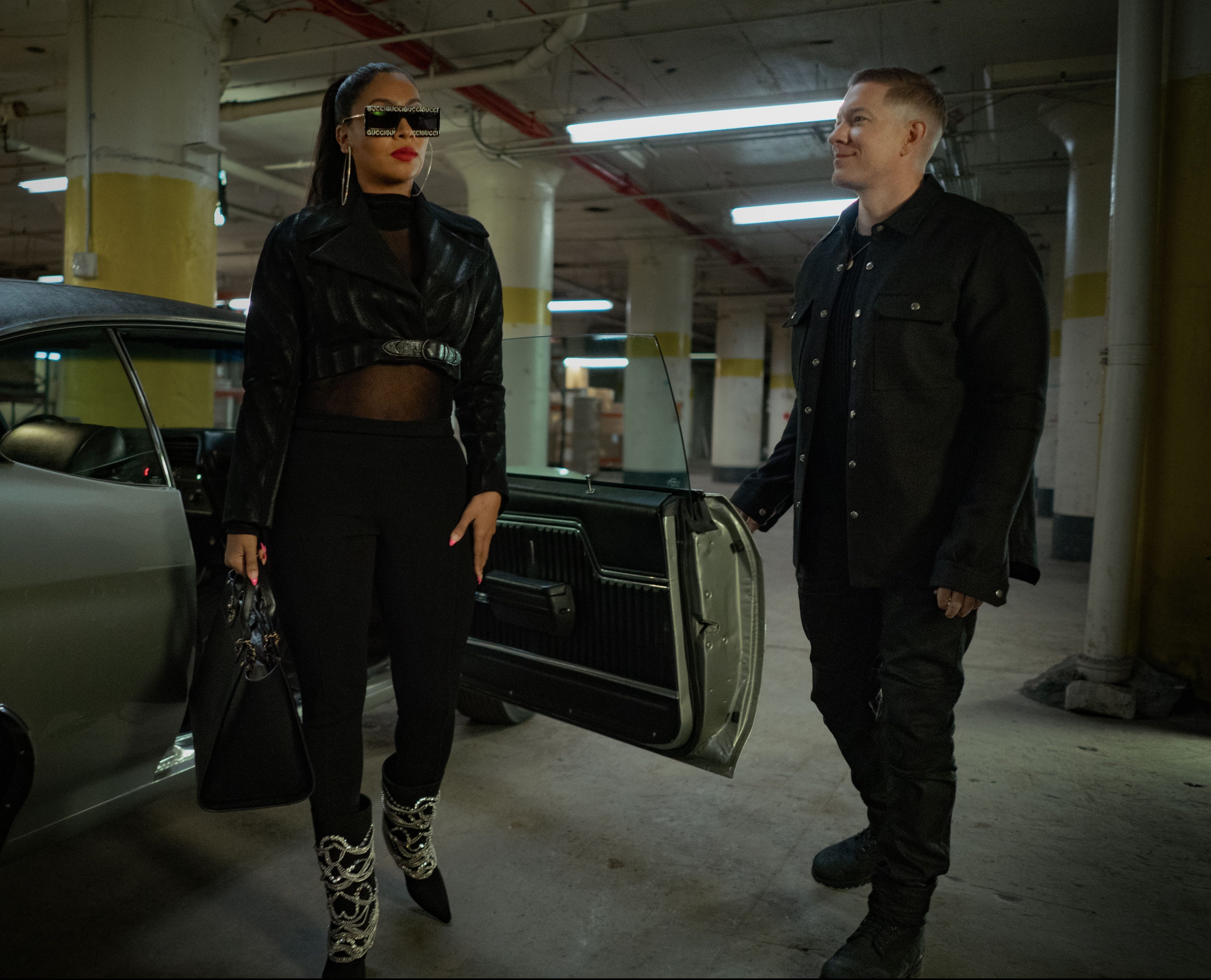 He added that the characters are currently in development and we will see how Tommy copes away from his comfort zone of New York.

"So they're developing these characters, they're gonna breeze through these scripts.

"Hopefully by the time we're ready, we're gonna see how far along the Tommy development of the story is and we'll watch Tommy try and get his ass out to Los Angeles."

The Power actor then shed some light on when fans can expect to sink their teeth into the new series. 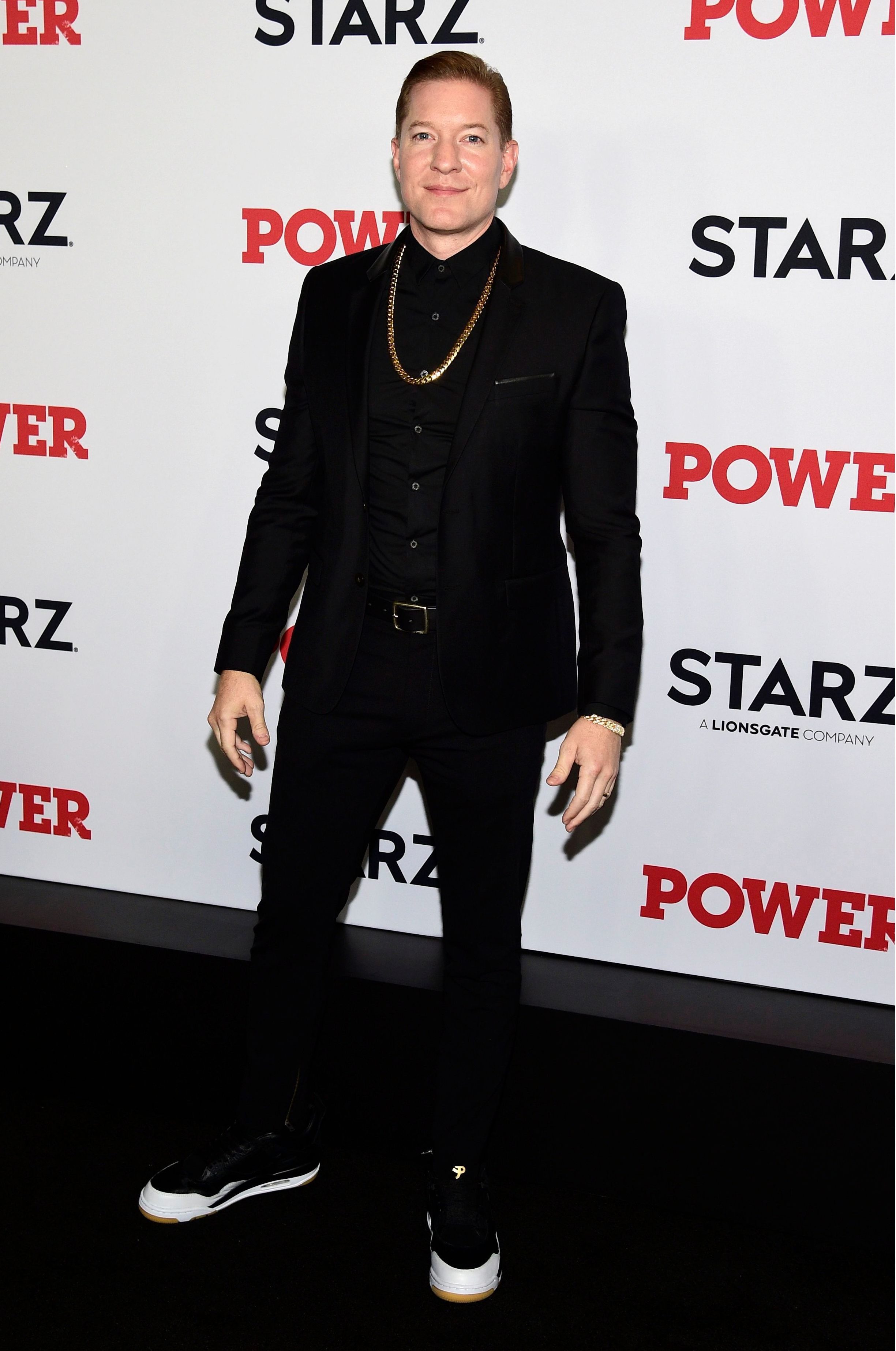 Sikora revealed: "So I would say in a practical way you wouldn't expect to see anything until next year.

In the meantime, fans can catch Joseph in season three of hit Netflix drama Ozark.

The actor features as Frank Cosgrove Jr, a rude and obnoxious son of a terrifying mob leader.