The scenes are part of the third Lifetime TV movie; Harry & Meghan: Escaping the Palace, and sees British actor Jordan Dean and American actress Sydney Morton take over the roles of Harry and Meghan. 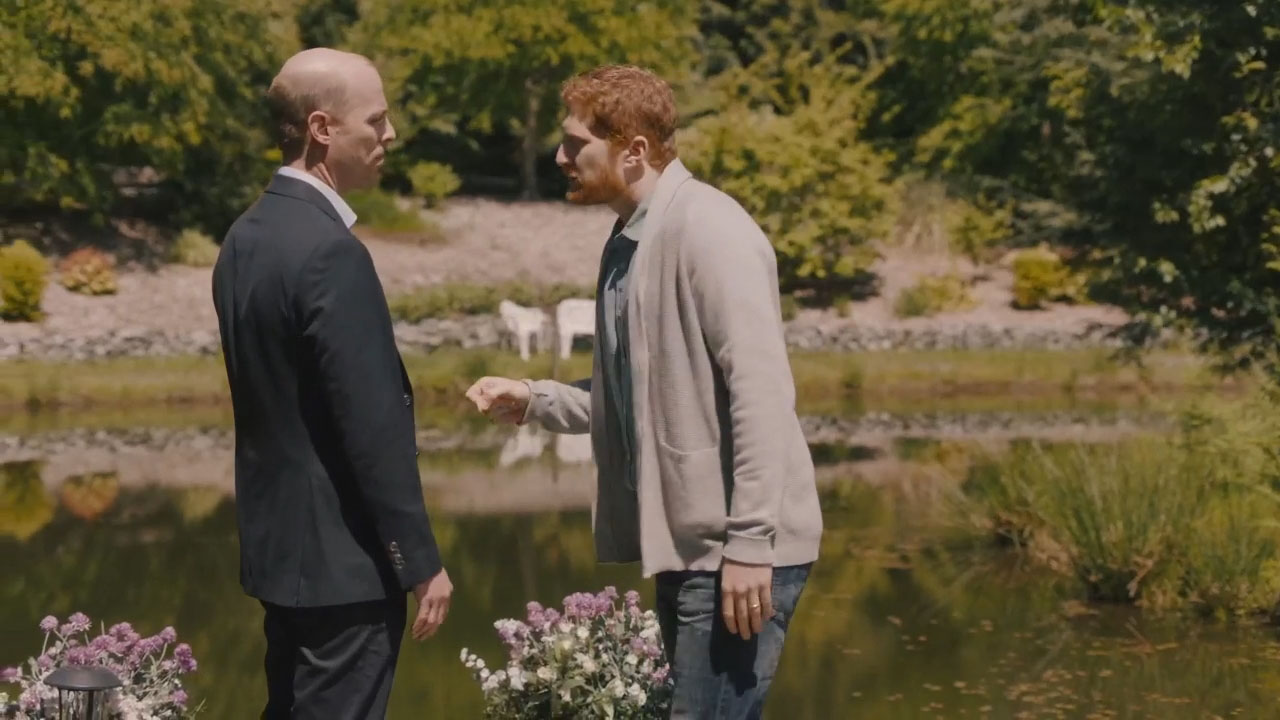 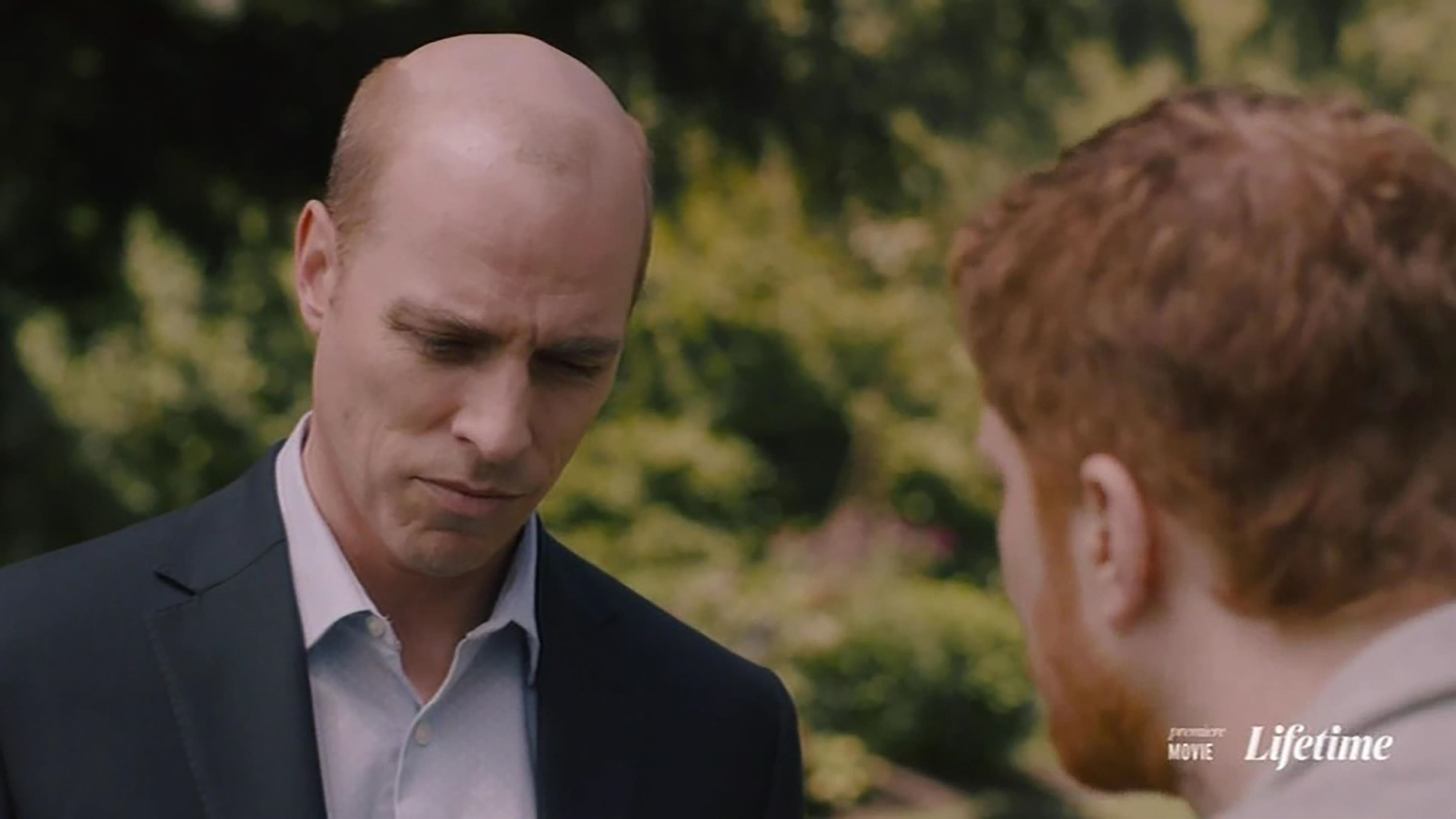 Harry is seen confronting his older brother and heir to the throne and accusing him of not speaking out on racism.

The brothers are seen arguing in the gardens of Kensington Palace, with William telling his younger sibling: "What causes problems isn't colour, it's culture. Meghan an American. She acts more like a celebrity than a Royal."

But Harry furiously replies: "You need to bloody well make a statement with me decrying racism.

"As future King, you need to push on this horrific bullying."

At one point William is also seen discussing Harry's son Archie's skin colour, telling his brother: "For the last time I agree diversity in the family is a good thing."

The film also sees Harry arguing with his father, Prince Charles, after he refuses to meet with his son to discuss his concerns.

The drama – which was broadcast in the US on Monday – explores the “real details” behind the decision that eventually drove the couple to leave their royal life behind.

In another shocking scene, Meghan is seen on the ground dying in an overturned car after a crash with paparazzi all around her.

The moment echoes the real life death of Harry's mother Princess Diana, but in the film, the horrifying scene turns out to be a nightmare as Harry wakes up and is relieved to see his wife and son are OK. 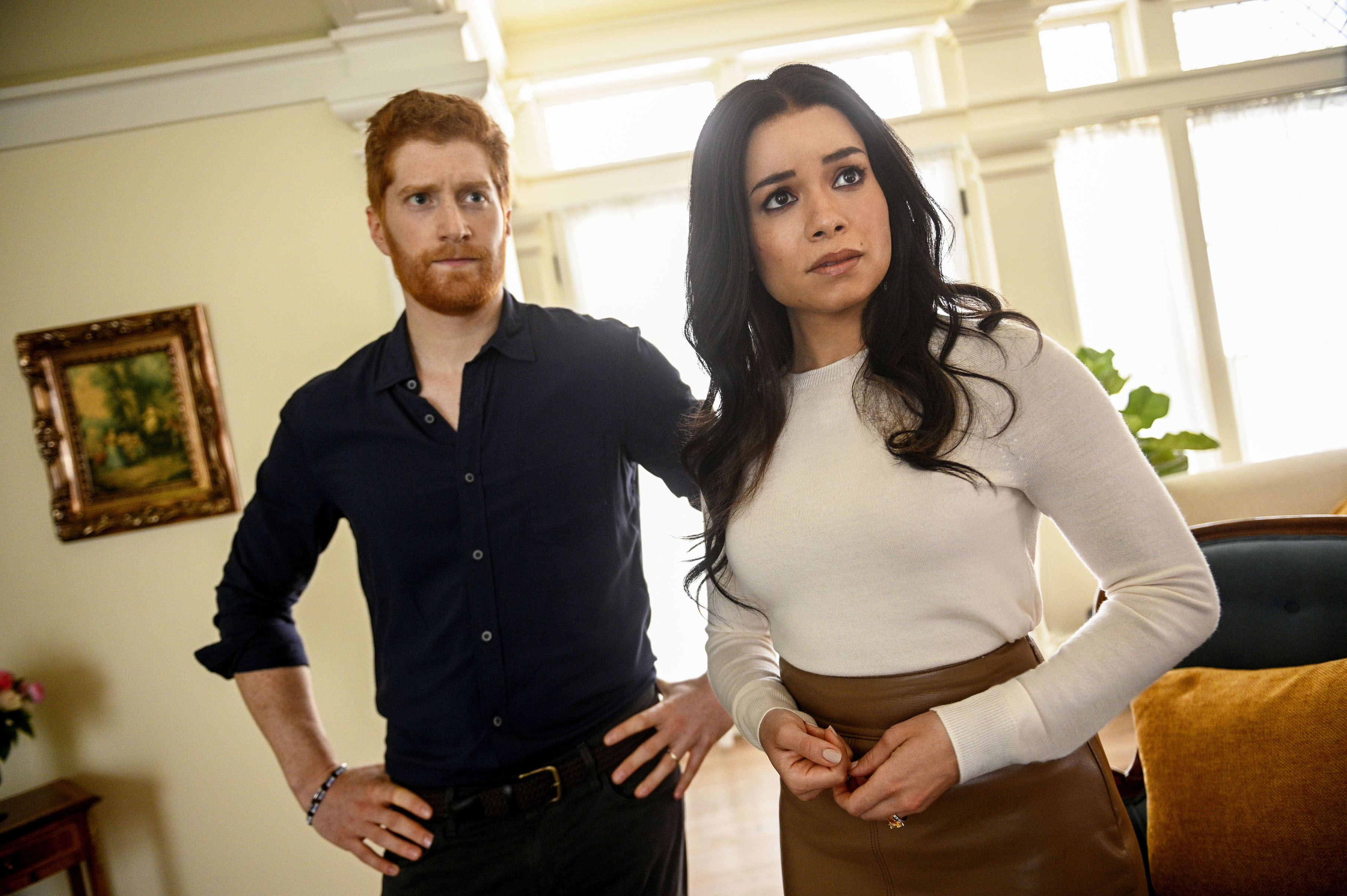 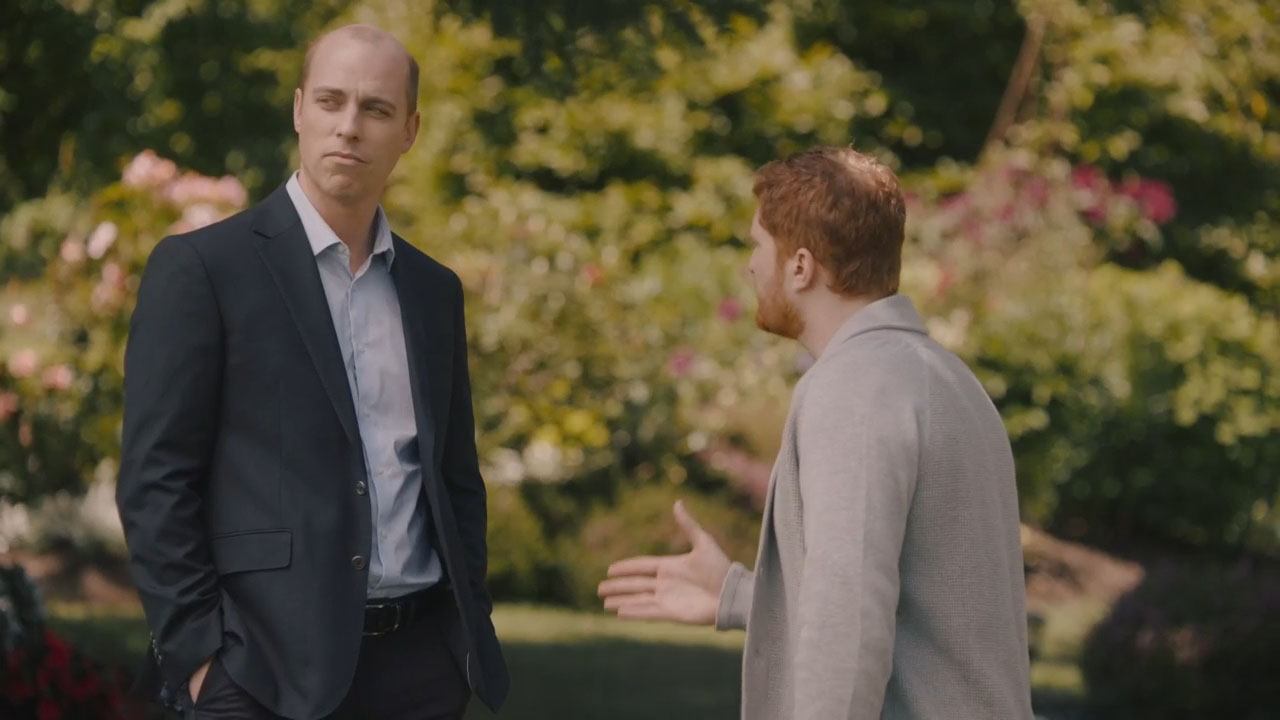