There’s certainly a few finishing touches on Van Munster’s latest project, Race To The Center Of The Earth, a global adventure competition format that is currently airing on Nat Geo.

Van Munster produces the show as well as the long-running CBS reality format with his wife Elise Doganieri. The pair tell Deadline how they traversed the globe and also about plans to move into new areas of development.

Race To The Center Of The Earth pits four teams of three against one another in a sprint across the globe for a $1M prize. Each group will start from a different corner of the Earth – South America, Russia, Canada and Southeast Asia – racing to win the bounty. They face untamed jungles, frozen arctic, arid deserts, bustling cities, treacherous mountains and vast oceans to reach the location where all four routes intersect and the first team to arrive at the buoy claims it all. 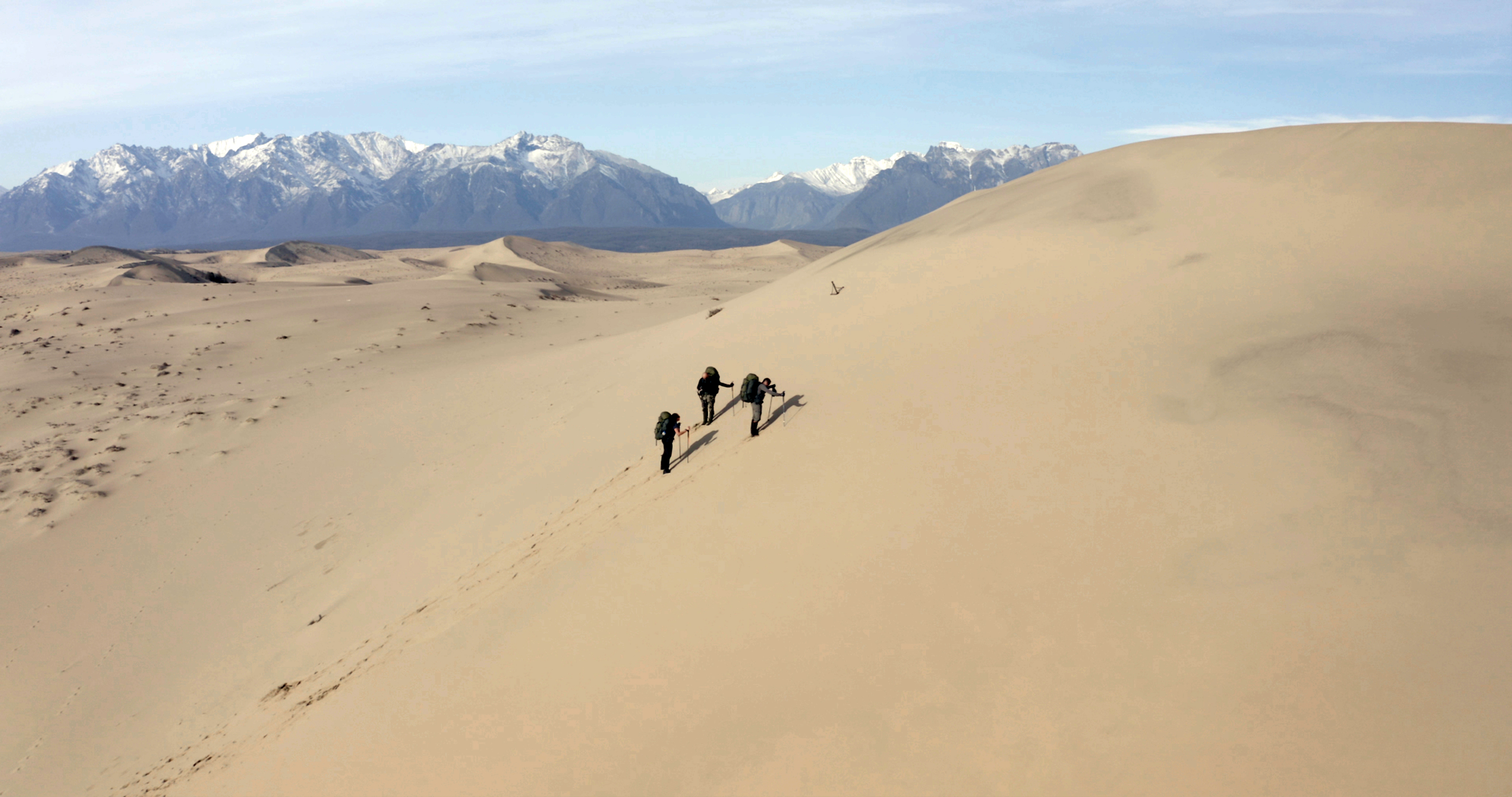 The idea for the seven-part series was brought to Nat Geo by British independent producer Plum Pictures, which makes shows such as Netflix’s Girls Incarcerated and Amazon’s James May: Oh Cook!. Nat Geo then got in touch with van Munster and Doganieri, who know a thing or two about travelling the globe.

“It’s probably the biggest challenge we have undertaken, it was not an easy code to crack,” Doganieri told Deadline.

Van Munster said that their production team did the race, which features 300 locations, three times to make sure it was safe before setting the teams off and shooting them simultaneously.

“When we do reality, we are not rehearsing or telling people what to say. If the cast makes a mistake, it’s on them. We’re just here to film them, they have to make their way around the world,” he said.

“This is a race for $1M so there are a lot of gameshow rules that go into filming a show like this so if we miss the shot, if the cameraman slips, it doesn’t get retaken because we can’t hold them up for anything,” added Doganieri. 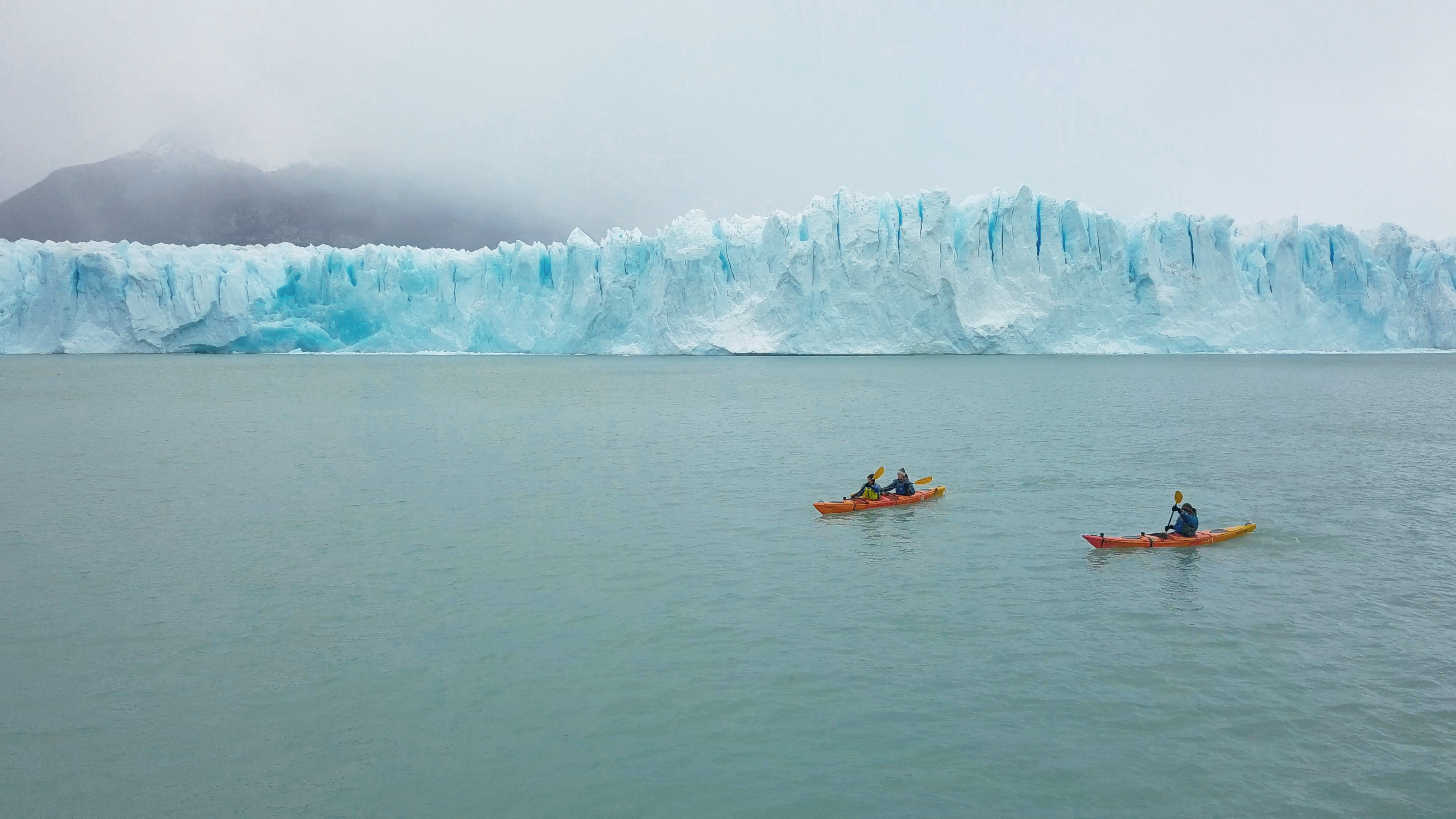 “It’s so important to cast a show like this properly, that’s the key to the success of the show, aside from the outstanding locations and global adventure,” said Doganieri. “They had to have a sense of adventure, and they’re all very driven. I like to call them weekend warriors, they’re not professional athletes. As a viewer, you can see yourself doing the things they’re doing.”

The show marked Nat Geo’s first move into the competition space. “It was a huge jump for National Geographic and they did it in the biggest way possible,” she said. “Nat Geo represents global exploration and adventure and this takes it to the next level. I commend them on doing the show and I hope they continue to want to do another one.”

Doganieri admitted that Covid needs to “slow down or come to a halt” before they would be able to entertain a second season. The pair are all too aware of the challenges of filming in the pandemic.

Their signature show – The Amazing Race – was shut down during season 33. Van Munster is confident that he’s figured out how to get the show back up and running and Doganieri said they’re aware of the demand from fans to get back out there. “We’ve been talking to CBS and they want to get back,” she said. “We just need to get that mass vaccinations happening. Safety is key, you don’t want to do a show and have people get sick, That’s our priority.”

They were able to shoot another show – a reboot of The Quest for Disney+ – during the pandemic.

The Quest, which ran for one season on ABC in 2014, now features teen contestants and will feature more interactive elements. The series is set in the fantasy world of Everealm. The contestants will encounter mystical beings and magical encounters and will be embedded in an immersive world complete with technology, creature design, practical effects and scripted characters who interact with them as they take on a number of fantasy-themed challenges. 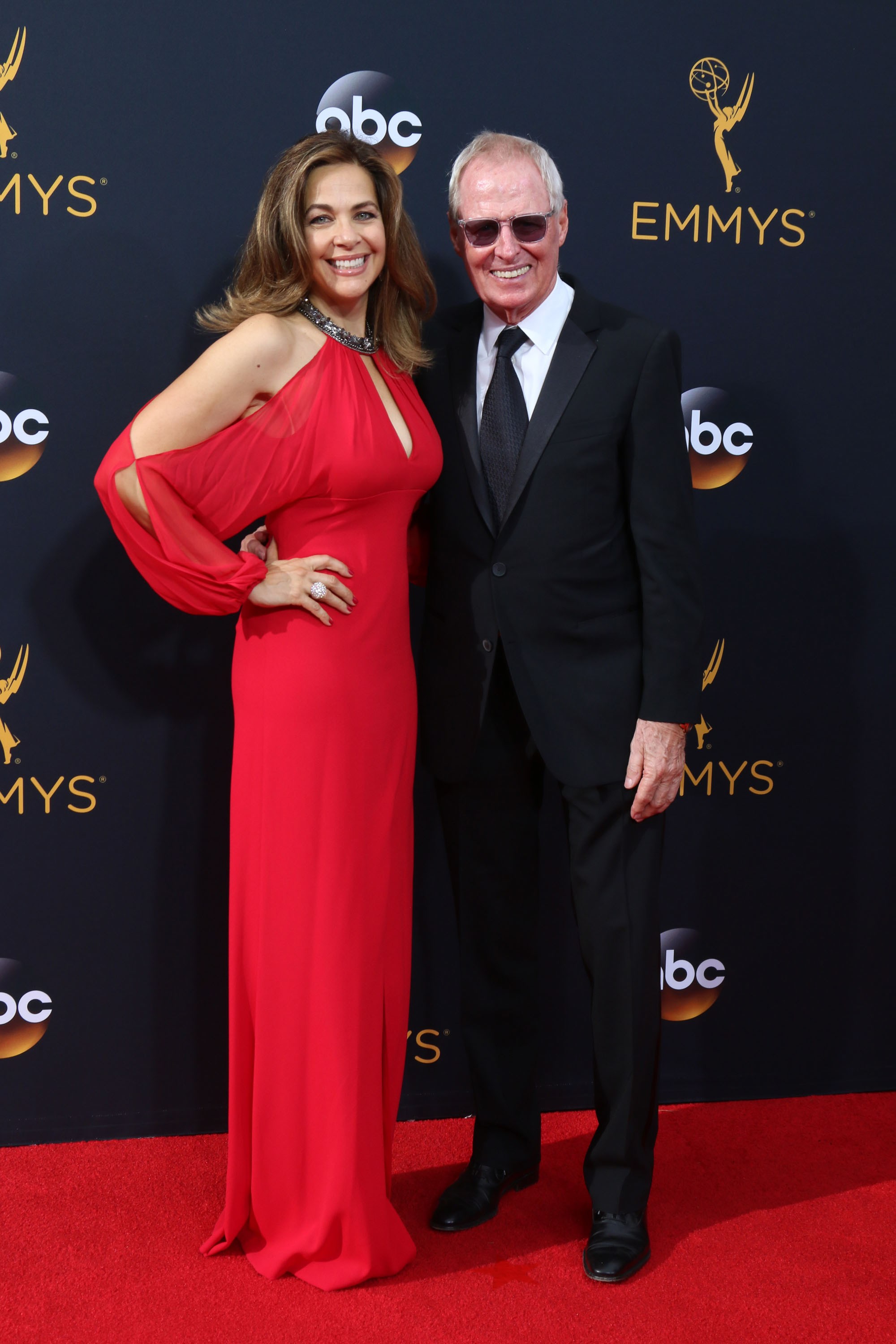 They shot it in a castle outside of Vienna, Austria and Doganieri said that they were able to get through the shoot, which consisted of 300 people, without any Covid cases. “That is another groundbreaking show… which combines scripted with reality and is a totally new genre.”

They are also making The Greatest Space, a design competition format that features interior designers travelling the world to transform empty rooms into spectacular spaces, for HBO Max. Van Munster said that he loves the move to streaming, allowing viewers all over the world to see his shows at the same time.

The pair have a whole slew of projects in development including a fashion show and a car show. They are also going back to their gameshow roots – they produced Take The Money and Run, a reality gameshow that ran on ABC in 2011/12.

“We also have several gameshow formats that we’re in the middle of developing,” revealed Doganieri. “We also have some other documentary projects, some incredible talent that we’re working with and developing style-shows. I guess with Covid, we’ve been thinking about what can we produce that’s more local, what can we do in our own backyard. We’re very fortunate that we’ve had a long run and there really isn’t anything that we don’t want to do. It’s fun for us to different things, it pushes us out of our comfort zone and challenges us.”