Riverdale tends to throw everything but the kitchen sink into all of its storylines, leading characters into dangerous and weird territory on a regular basis. While the Netflix and The CW show has grown more bizarre over the years, there were still plenty of surprising moments back in the first series. One of the biggest twists was how Betty Cooper (played by Lili Reinhart) and Cheryl Blossom (Madelaine Petsch) were actually related.

How are Betty Cooper and Cheryl Blossom related?

Betty and Cheryl both attend Riverdale High together but aren’t exactly the best of friends in the beginning.

While Betty is the hard-working girl next door, Cheryl is the sassy red-headed cheerleader whose filled to the brim with self-confidence.

So it came as a shock to many when it was revealed the pair are related.

This sudden twist in the tale came in series one when everyone was trying to track down Jason Blossom’s (Trevor Stines) killer. 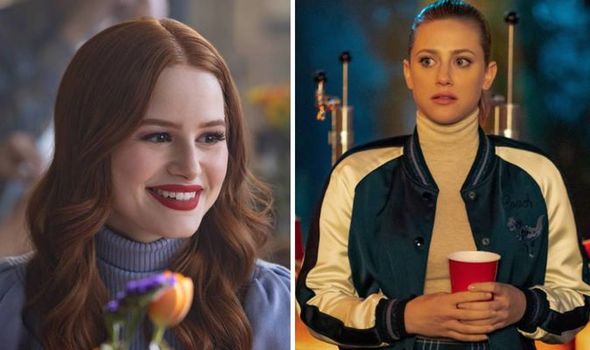 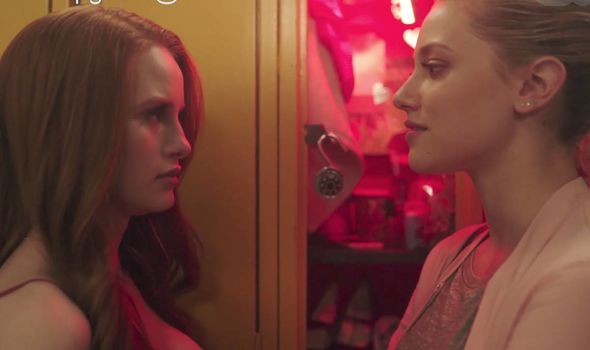 Jason was Cheryl’s twin brother who was killed at Sweet Water River.

Prior to his death, Jason had embarked on a love affair with Betty’s sister Polly Cooper (Tiera Skovbye).

She became pregnant with twins and gave birth to his children Juniper and Dagwood but Jason never got to meet his children as he was already dead at this point.

Hal Cooper (Lochlyn Munro) and Clifford Blossom (Barclay Hope) were desperate to keep the lovebirds apart but it didn’t become clear until near the end of the series. 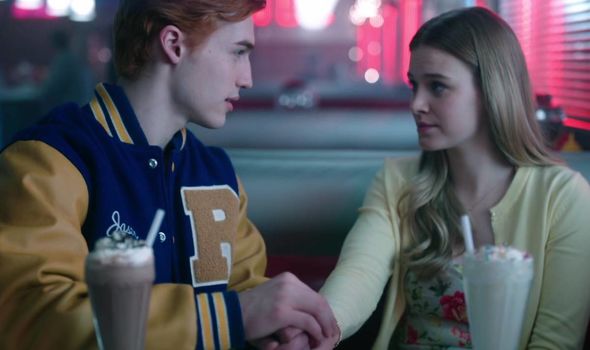 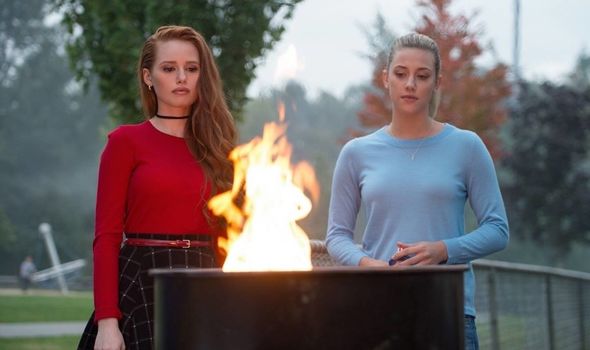 But the pair weren’t just simply rivals, they were actually brothers.

This means Polly and Jason were third cousins and so are Betty and Cheryl.

Only Hal and Clifford knew this information but for some reason decided not to disclose it to the rest of their families, despite the ongoing romance.

There was another secret though Clifford had been keeping from everyone.

Many people were questioned and suspected of being Jason Blossom’s killer.

However, a videotape revealed how it was Clifford who had murdered his own son.

Jason had discovered he had been using the family’s maple syrup business as a front for his drug operation.

Afraid he was going to ruin the drug empire he had built, Clifford ended up shooting his son.

Riverdale will return for series five which is expected to air at the beginning of next year.

Filming has started for the teen drama in Vancouver this month, finishing off the final few episodes which were meant to be part of series four.

These instalments, which include scenes from the teens’ prom and graduation, will instead be shown at the beginning of series five.

Riverdale is available to watch on Netflix.