BBC One will air episode two of Serengeti tonight (Thursday, July 11) at 8pm, at which time it will also be streaming online. Serengeti’s first episode is available to watch online now. BBC iPlayer users can also download episodes of Serengeti to watch offline.

How to watch Serengeti online

Serengeti is streaming now on BBC iPlayer, which currently has the first episode available to watch online.

At 8pm tonight, the current episode will be streaming live on BBC iPlayer.

Shortly after broadcast, episode two will be available on iPlayer’s catch-up services.

Episodes of Serengeti will be on iPlayer to watch online for just over a month. 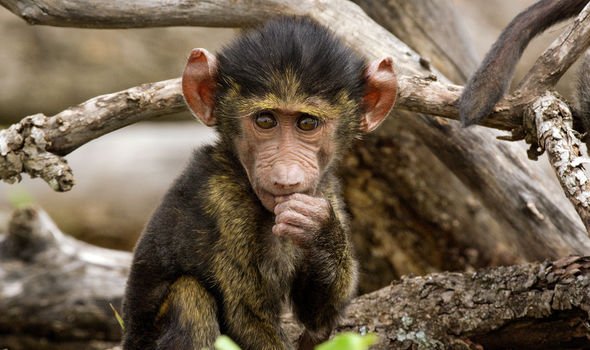 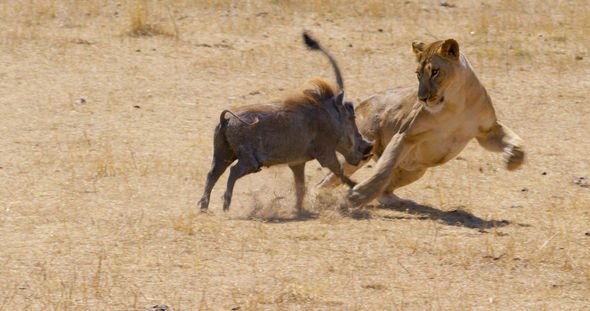 Computer and laptop users can download the BBC iPlayer Downloads app to download episodes of Serengeti and other BBC shows.

iOS and Android users can download Serengeti on the iPlayer app.

In the US, Serengeti will start on August 4 on The Discovery Channel, after which time episodes will start streaming in America. 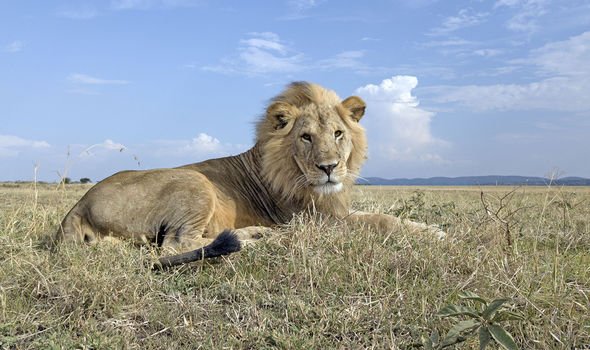 What will happen in Serengeti?

The official BBC synopsis for Serengeti reads: “Capturing the high drama of the Serengeti’s distinctive wildlife up close.”

In the UK, the series is narrated by John Boyega, while the US version has voiceover from Lupita Nyong’o.

In an interview with the BBC, Serengeti series director John Downer said of the show: “Serengeti is a dramatised Natural History series based on the behaviour of the animals that live in this region of east Africa.

“As the series is dramatised, we decided to have memorable and appropriate names to identify our animal characters. 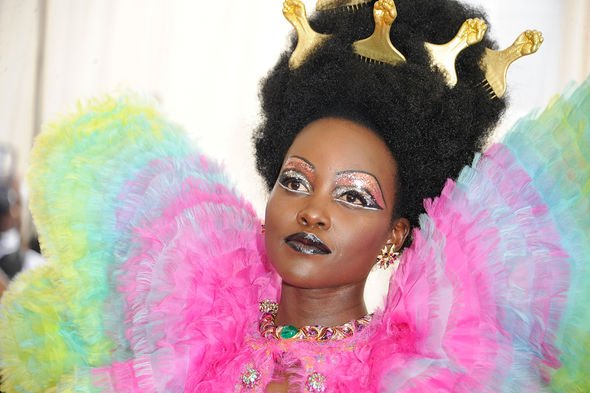 “The named characters aren’t always the same animal every time we see them.

“By using composite animals, united by the same name, it is possible to tell a comprehensive drama showing all the trials, disappointments and triumphs these species face.

“This dramatised account aims to present a complete picture of an animal’s life that would be difficult to show any other way.

The series will have six episodes focusing on the different species that call the region home.

Serengeti airs Thursdays at 8pm on BBC One