The current Labour leader Keir Starmer has led the party since April 4, 2020, after Jeremy Corbyn led it into the biggest defeat in decades. Starmer has recently slammed PM Boris Johnson and Chancellor Nadhim Zahawi after they were both spotted on holiday while inflation rose in the UK and fears over soaring energy prices wreaked havoc. However, the comments made by Starmer whilst holidaying in Majorca with his family prompted GB News presenter Dawn Neesom to blast his “entitlement”.

Expressing her views on Sunday evening, Dawn began her sarcastic rant: “Not only us mere mortals had to endure torture by celebrities frolicking on their private yachts, this year it is political leaders too.

“Although obviously, we are using the word ‘leaders’ loosely here, despite only having a couple of weeks before he can sit on a sun lounger for the rest of his life, the Prime Minister has been in Slovenia and Greece.

“Meanwhile, the head of our absolutely no opposition whatsoever was having a hissy fit about no one being in charge of our ‘zombie’ parliament.

“‘Why isn’t Boris Johnson in his office sorting out the cost of living crisis?’ said Keir Starmer with fury, oh no sorry, my mistake again. 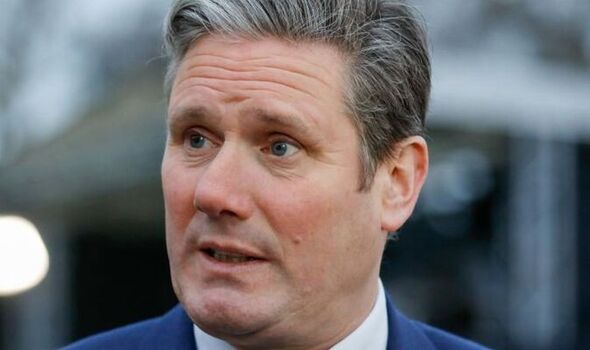 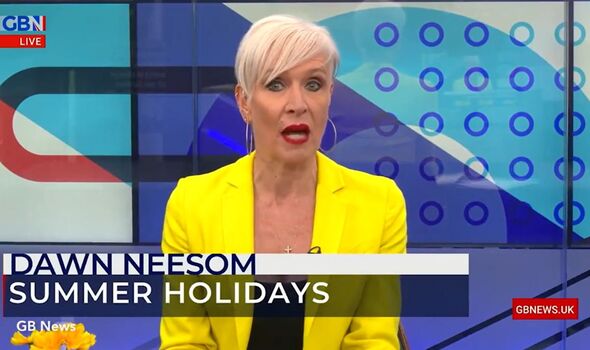 “He was actually rather red in the face because he was doing his raging live from a luxury villa in Mallorca and was a tad sunburnt, bless.

“I wonder if he had a side order of hypocrisy with his paella and chips? Look, everyone deserves a break after being knackered at work, that doesn’t do anyone any favours.

“But timing is everything isn’t it?” the GB News regular queried.

The opposition leader took some time away for a break with his wife Victoria and their two children as the economic slump deepened. 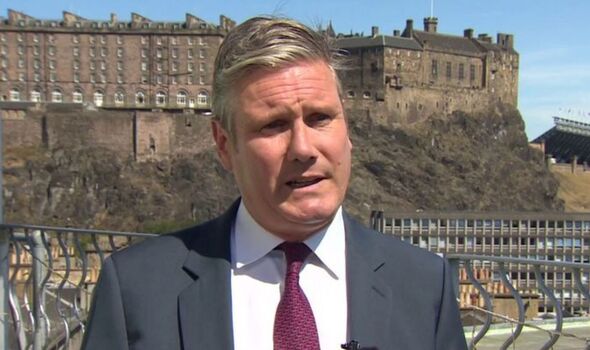 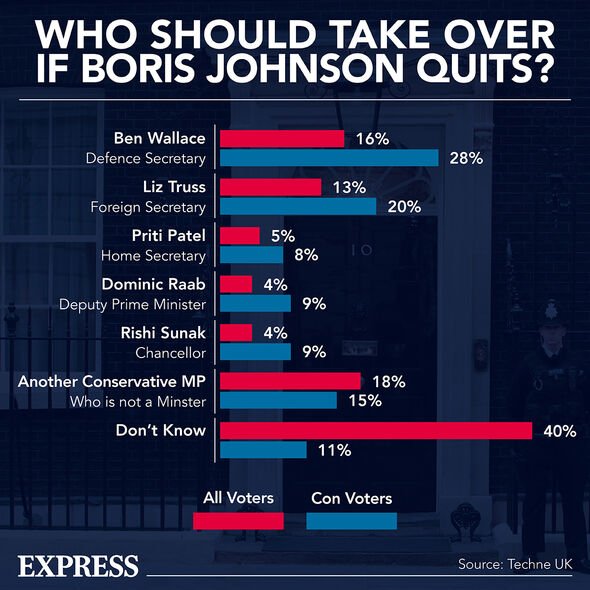 British tourist Henry Mayles, 31, told The Sun: “I was surprised to see him enjoying himself on holiday after Labour laid into the Tories for doing exactly the same thing.

“Everyone’s entitled to a holiday but it’s time he practised what he preaches.

“I’m not particularly inclined to vote for any party but I couldn’t help feeling he was a bit of a hypocrite.”

Starmer returned to the UK in time for an engagement in Edinburgh as aides insisted he had been kept up to speed whilst away.

Labour insiders claimed that Brown’s comments were aimed at the Tories and that Sir Keir had been “on calls” every day while away.

Starmer recently branded Johnson a “lame duck PM” and ripped into Number 10 rivals Rishi Sunak and Liz Truss for “arguing with each other about just how appalling their record in government has been”.

Despite his outrage at the “zombie” government, Starmer has today demanded that energy bills will be frozen over the coming winter months.

Writing in the Sunday Mirror, Labour’s leader said: “We would bring bills down, paid for by taxing oil and gas producers making huge profits.

“And we will set out how we would help people directly this winter in the coming days.

“But taking the crisis seriously means planning for the long-term too.”

Starmer is not expected to give a speech tomorrow but will face a round of interviews by broadcasters.