Ant, 39, and Jason, 42, have been putting 12 brand new famous faces through their paces on SAS Who Dares Wins Celebrity, not giving them any let up because of their status. The former special forces personnel have interrogated their recruits and put them through a whole manner of endurance challenges on the Channel 4 programme. However, one former contestant has revealed what the pair are really like once the series has come to an end and whether they still put on their hard man personas in an exclusive interview with Express.co.uk.

Great Big Lockdown Survey: Tell us what life’s like for you by answering THESE questions

This series, three celebrities have already had to leave, with reality star Katie Price, 41, the first to jump ship at the beginning of episode two.

Following her were television presenting veteran Anthea Turner, 59, and former I’m A Celebrity…Get Me Out Of Here! campmate, Jack Maynard, 25.

Throughout, Ant and Jason have been pushing the famous faces to their limits, having served in the forces for years before taking part in the endurance-challenge show.

Although they may seem strict, it seems off-camera they are anything but, as one of last year’s finalists has described their shock at talking to the pair out of the adventure-like environment. 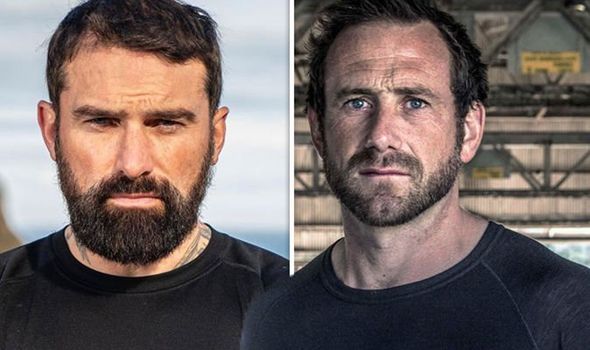 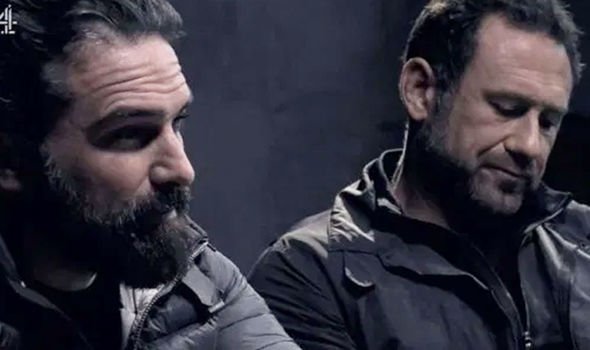 Although she made it to the final round, The Voice star AJ Odudu, 32, didn’t manage to take the crown from former professional footballer, Wayne Bridge, 39.

The presenter did still face the extent of Ant and Jason’s tasks, however, making her one of the stand out stars of the first celebrity series.

After weeks of challenges, the famous faces, along with their instructors, all gathered together for a wrap party to celebrate the end.

In what the television star described as a “very weird transition,” she explained how she saw the pair in a different light post-filming. 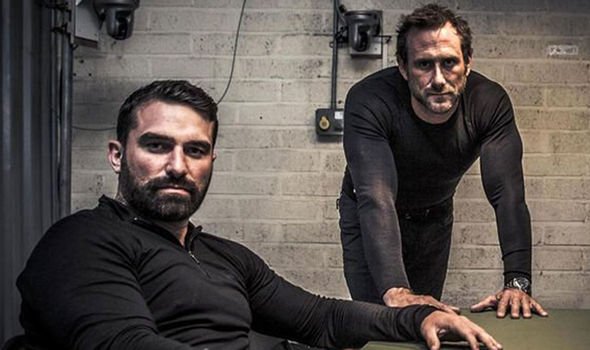 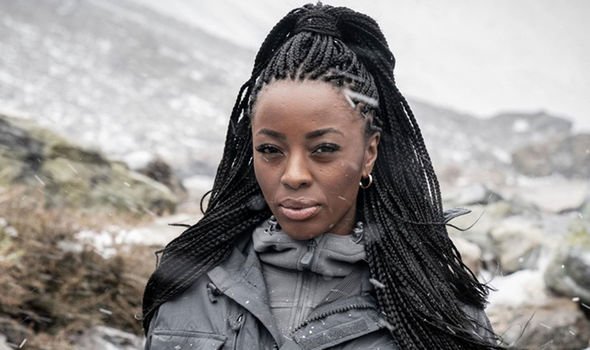 It was so weird

Speaking exclusively to Express.co.uk, AJ said: “They really are strict and stern and you respect them from the get-go. You do as they say from the get-go, there’s no laughing and joking, it is very real.

“And last year I did make it to the end and so as a result you know, we all had a drink in the bar after.

“It was so weird it felt like I was having a drink with like my headteacher. It’s such a weird transition.”

Although very different to how she imagined, the presenter still went on to commend Ant and Jason for giving her a once in a lifetime experience.

“But they are some of the most incredible people that I’ve ever met. They really know how to bring out the best in people.

“They really know how to read people as well. You cannot double bluff them at all,” AJ added.

On filming the series itself and whether the celebrities ever get to escape the intensity for a couple of hours, the presenter explained there are no niceties.

“In real life when you’re filming the show. It’s like filming no other TV show – it’s very real,” she explained.

Create your own survey at doopoll.co

“You literally are left with those four people and that’s all you see,” AJ explained, so it seems the new group of celebrities might be getting a bit of a shock.

With nine still in the game, it’s all still to play for, with former Blue Peter star Helen Skelton, 36, one of the favourites to come out on top.

With eight other opponents to face off against, has the presenter got what it takes to go all the way?

AJ thinks so as she said: “She seems like a proper trooper, so I think she’ll do quite well.”