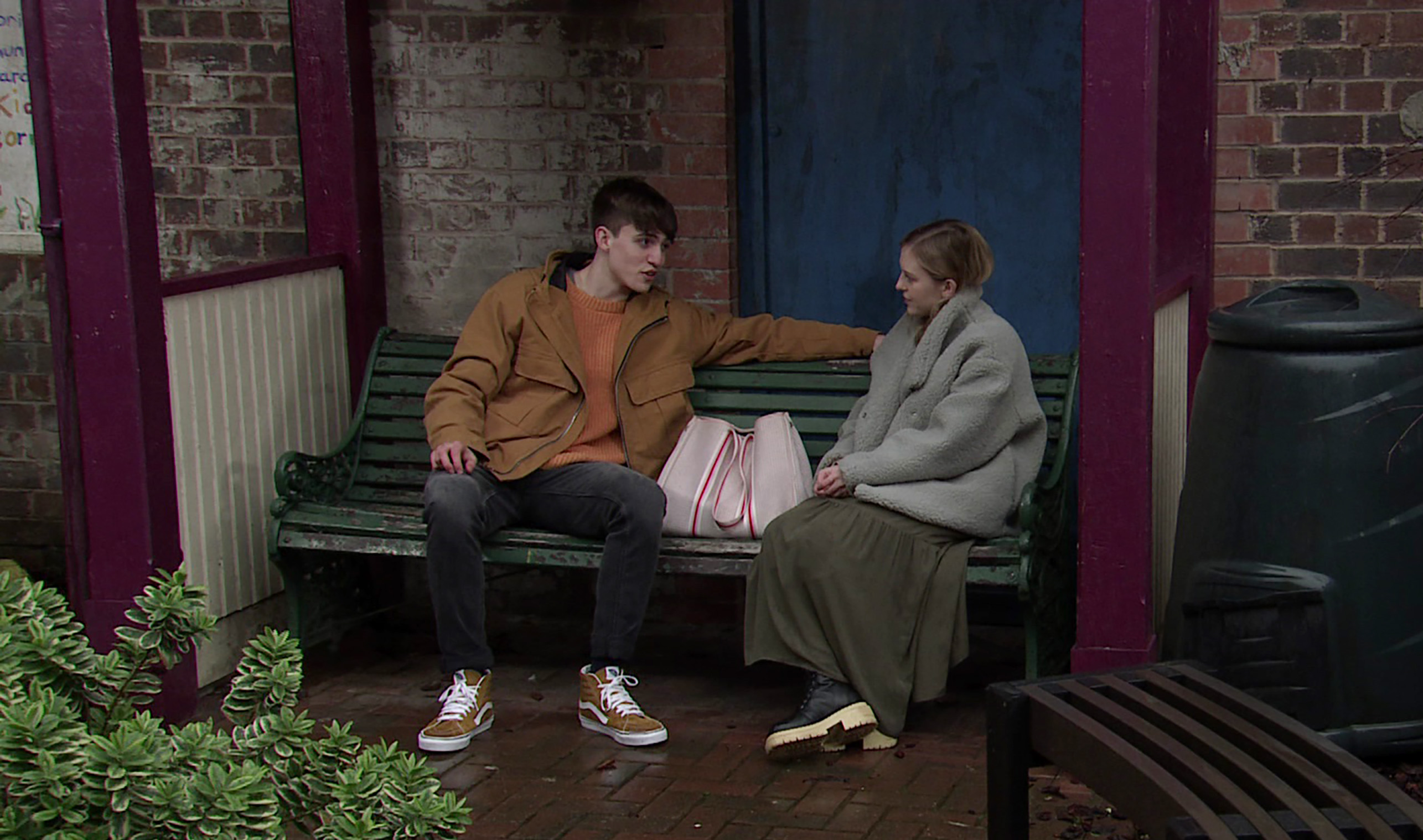 After Amy (Elle Mulvaney) told Billy that she heard Summer secretly purging, he discovered she had been suffering in silence for months.

Summer is getting help for her diabulimia now and has started attending support classes – where she met Aaron.

Later on, Aadi suggests to Summer they could try and re-start their relationship, but he’s left heartbroken when Summer admits she’s fallen for someone else.

Meeting up with Aaron, Summer decides to open up about her bulimia.

The next day, Aaron assures Summer that he’s in no way judging her, but reckons it’s best if they don’t see each other outside of the support group.

How will this affect Summer’s confidence as her recovery continues?

Could the rejection from Aaron impact how she feels about herself?