Stranger Things season three was one of the most binged series so far this year, with fans consuming the whole of season three in just a few days. But while it may be one of the most loved shows produced in 2019, with all of the storylines intersecting, there are a few questions that have remained unsolved. Did you spot these five plot holes?

Did you spot these Stranger Things plot holes?

There is no doubt that Stranger Things is a much-loved television show with a whole legion of fans.

But after the series expanded beyond season one, making the series bigger and better has left a few plot holes in the story.

Here’s a look at some of the ones that stood out most – did you spot them?

1. How did the Russians build the laboratory undetected? 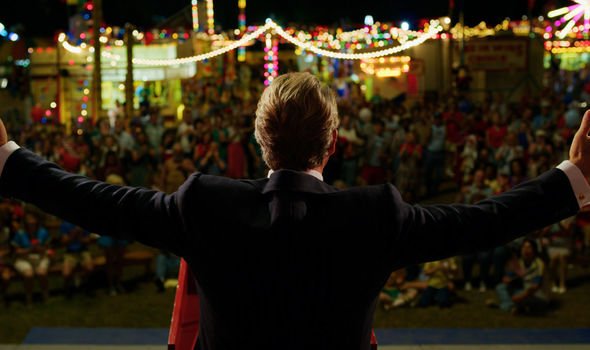 Much of the action of Stranger Things season three takes place as a result of the enormous laboratory that was built beneath the Hawkins Starcourt Mall.

In the third outing, the Russians managed to create a new gate to the Upside Down far beneath the surface of the mall.

But after this was revealed, many fans were left scratching their heads about they managed to keep this quiet during the building of it.

Of course it was revealed that they collaborated with the corrupt mayor Larry Kline (played by Cary Elwes) in order to erect it.

2. Why don’t the residents notice the dead bodies? 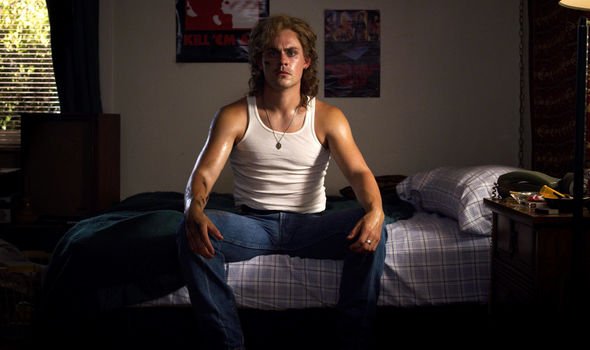 There is no doubt that Hawkins has been the hub of some pretty strange goings on since the first season.

But as fans will remember, the characters involved in saving the town, and in fact the world, were often sworn to strict agreements that they would keep it quiet.

However, viewers cannot help but point out that surely people would notice the sheer amount of people dying in the area on the national news.

This is certain to be the case after the high death count of series three, which saw a number of townspeople absorbed into the Mind Flayer as well as many doctors and nurses killed at the hospital showdown.

While there don’t seem to be many consequences of this so far, it is highly possible this might come out a bit more in season four.

3. What happened to the Byers’ dog? 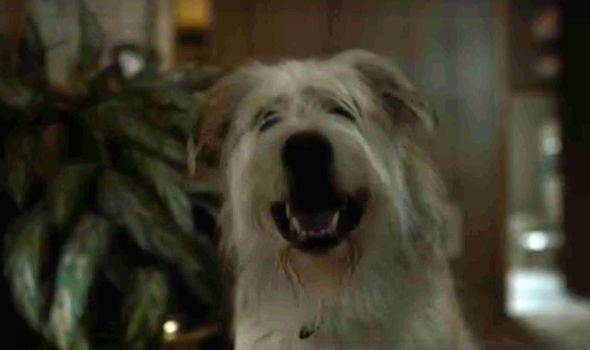 The Byers’ beloved dog was a big part of the first season when Will Byers (played by Noah Schnapp) disappeared into the Upside Down.

Viewers will remember that Chester was seen barking at the shed in the garden when the young boy went missing.

But, where did he go in the subsequent seasons when he all but disappears?

Well this was one was at least has been solved as Noah Schnapp revealed the dog was in fact dead.

He told a Comic Con panel ahead of season two: “I think he died. In this season, there’s a grave you see for him. Oh, I don’t think I was supposed to say that.”​

4. How did Eleven and Max afford all of those clothes in the Starcourt Mall? 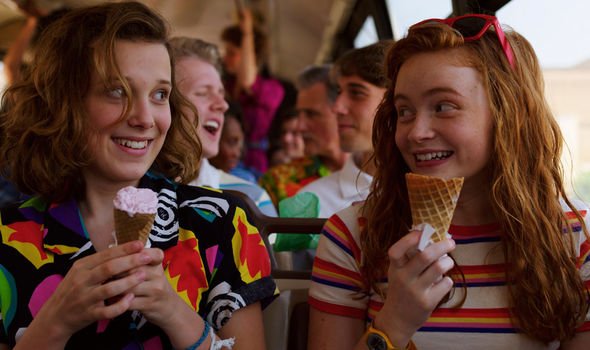 The sequence in season three when Max (Sadie Sink) and Eleven (Millie Bobby Brown) go shopping is one of the most nostalgic and fun parts of the series.

Eleven leaves the shopping trip with a whole host of new outfits as a result.

But fans couldn’t help but wonder how she afforded them as she was living in the woods with Chief Hopper (David Harbour) at the time.

Max also doesn’t appear to be extremely wealthy so some were confused how the girls funded their impromptu trip.

5. What was the explanation over Will’s fake dead body? 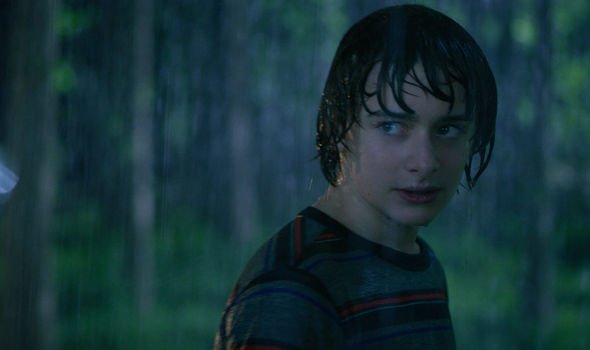 Fans will remember back in season one when the Byers were left devastated over the discovery of Will Byers’ body in the quarry.

The news of his death quickly spread around the town before Hopper and Joyce (Winona Ryder) worked out that the body was fake.

The pair managed to then go and rescue Will from the Upside Down once and for all and he came back to school.

However, how did they manage to explain to the town residents what really happened and who planted the fake body?

They couldn’t very well admit it was the Hawkins Laboratory who planted it to cover-up opening another dimension, so what excuse did they give?

Unfortunately, it doesn’t look like viewers will find that out any time soon.