The 39-year-old violinist recently announced her happy news via Instagram.

“Magical night surrounded by our happy families .. I SAID YES!!!!!!!! ❤️💍💃,” Campbell captioned a series of photos from the beach proposal.

Campbell and Estwanik were first spotted packing on the PDA in October 2018 — the same month Us Weekly broke the news that Garner started seeing Miller. The musician referred to her now fiancé as a “#maleunicorn” in a second Instagram post about their engagement.

“Romantic moment and stunning setting for his proposal,” she wrote. “But it’s the thoughtful questions daily about my kids, unexpected cold brew coffee delivery to my house, proactive warmth to my family, support and curiosity about my ideas and dreams, close and connected communication, setting the bar high in his own life and choices, and lots of affection and laughter, are what I treasure and what inspires me to be a lifelong, devoted partner to this gentleman, man, and father.. ❤️❤️❤️”

Campbell and Miller, meanwhile, share two kids. They finalized their divorce in November 2018. She revealed on social media at the time that she found out a judge signed off on the papers online.

“Oh, apparently my divorce is finalized,” Campbell wrote on November 16. “I just found out on the internet.. Lol!! Tomorrow night we play Dallas – can’t wait!!”

Garner’s relationship with Miller, however, appears to be better than ever. A source told Us exclusively last month that the 47-year-old actress considers the Cali Group CEO, 41, a “true partner.” 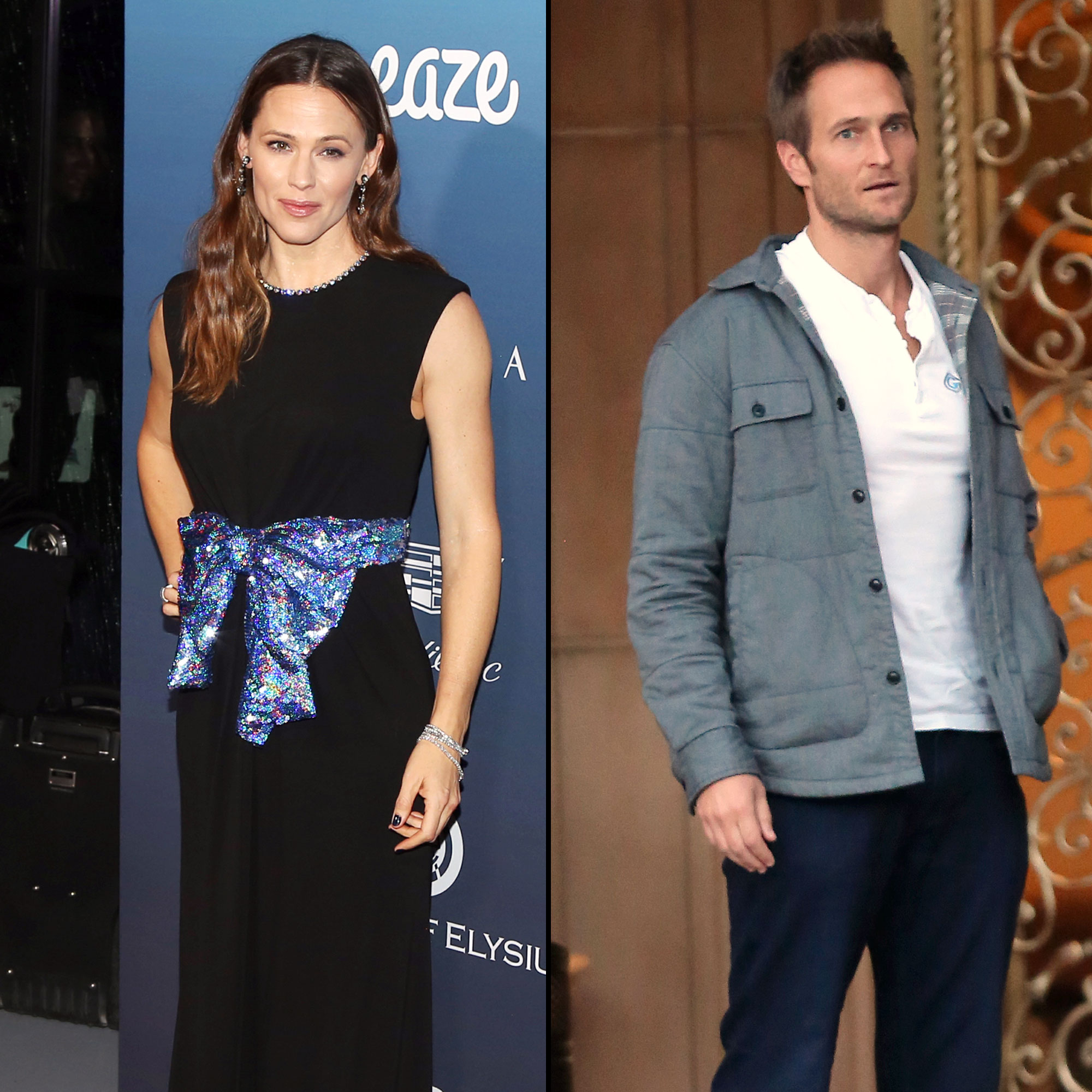 “John and Jen are in similar places in their lives,” the source said, noting they “can relate to raising kids after a divorce.”

A second source told Us that Miller is a good influence on Garner’s ex-husband Ben Affleck, with whom she shares Violet, 13, Seraphina, 10, and Samuel, 7.

“Jen having a boyfriend has been the best thing to happen to Ben and Jen in a long time,” the source explained on August 14. “They’re coparenting in a way they never have before.”