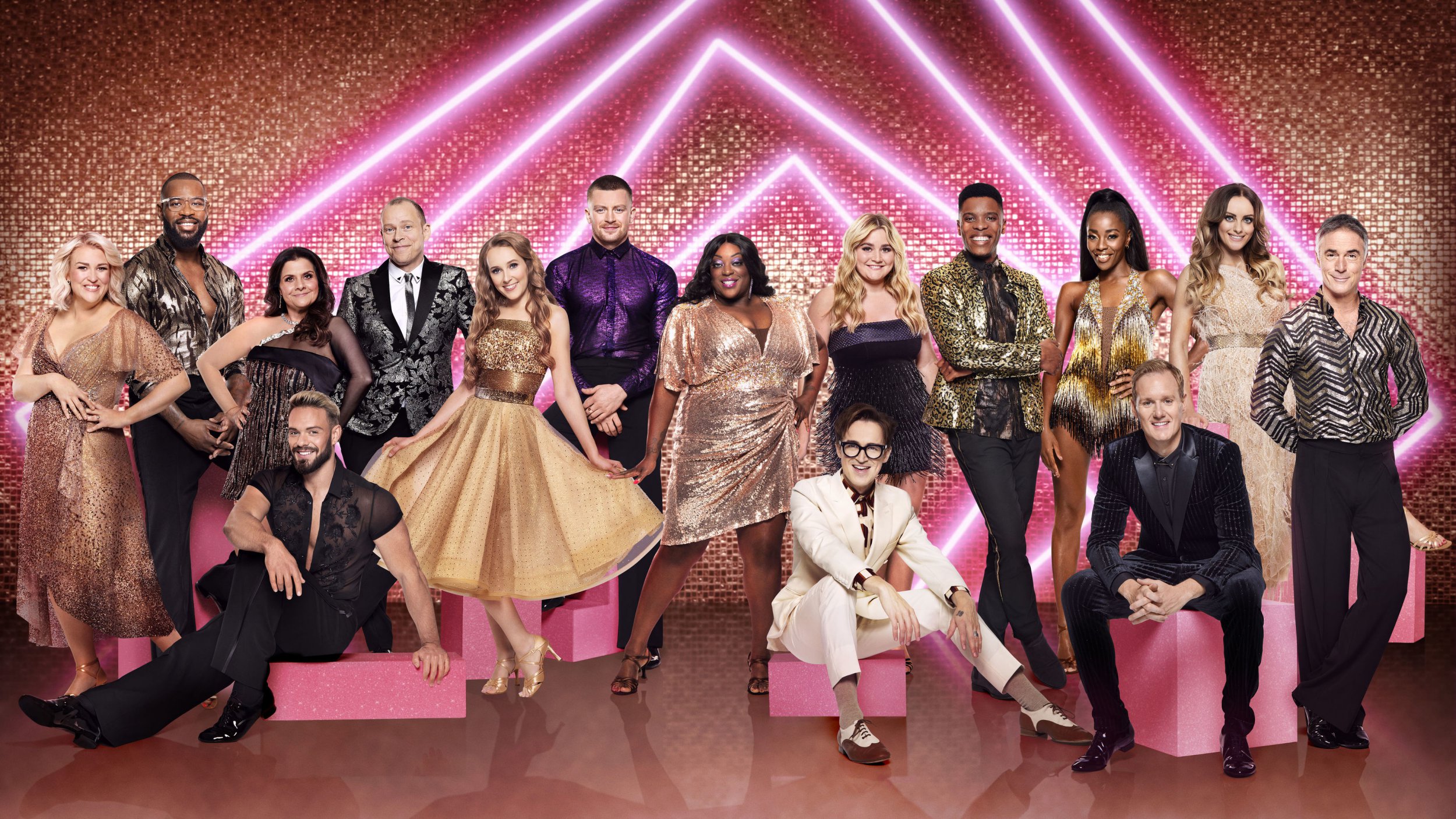 Strictly Come Dancing has been plunged into chaos after two professional dancers refused to get the coronavirus vaccine, it has been claimed.

The upcoming series is set to kick off on Saturday, with the pairings finally revealed.

However, after one unidentified pro tested positive for Covid-19 and was forced to isolate, reports claim that two dancers have not been jabbed.

According to the Sun, BBC bosses are thought to be ‘fearing’ a string of cases behind-the-scenes, with famous contestants reportedly unhappy.

‘The dancers who won’t get vaccinated have been a topic of conversation among cast and crew for weeks – even before the positive test,’ a source told the publication. ‘There were vocal protests from celebrities that they didn’t want to be paired with them.

‘It’s a headache for bosses but employers cannot force workers to get jabbed.

‘Their stance has also miffed other pros, some of whom did not want to get jabbed but did so for the good of the show.’

They added that ‘anxiety is at an all-time high’ backstage as one pro is already isolating.

A Strictly spokesperson told Metro.co.uk of the claims: ‘We do not comment on speculation of somebody’s Covid-19 vaccination status.

‘Strictly Come Dancing production has, and will, continue to follow strict government guidelines to ensure the safety of all on the show.’

The 2021 series will begin with a pre-recorded show on Saturday, which will see this year’s line-up of 16 celebrities be matched with their partners.

Bosses have a number of protocols in place to make sure the cast and crew will be as safe as possible while filming, amid the global pandemic.

Strictly Come Dancing’s executive producer Sarah James explained that new quarantine rules means that contestants may be able to take some time out before returning to the competition.

‘If a celebrity does receive a positive test, it doesn’t necessarily mean they are out of the competition,’ she told Metro.co.uk and other press. ‘It might mean they could miss a week and still get enough training in to return.

‘At the moment, the pro dancers are all in a hotel together in a household and are recording most of the group numbers for the series ahead of the series like we did last year.

‘When we get into the live shows, they will be tested weekly, and they will bubble up with their celebrities like last year.

‘We will keep everyone distanced from each other, so you won’t see them all up in Claudia’s [Winkleman] area, they will be sitting in the audience like last year on their little tables.’

Strictly Come Dancing kicks off on Saturday, on BBC One.