Fans of the hit dance competition have been on the edge of their seats for the last week, as the Strictly 2019 contestants have been rolled out one after another.

Now, the final three celebrities set to take part have been revealed, sources close to the show claim.

James Cracknell, Alex Scott and Dev Griffin have reportedly been announced as the last three stars gearing up to grace the dance floor.

So far, the BBC has only officially confirmed 11 contestants, but this star-studded trio would complete the line-up.

Footie star Alex Scott, 34, rose to fame playing as a defender for the England and Arsenal teams.

Radio One DJ Dev, also 34, has some reality TV experience in the past, having made it to the finals on Celebrity Masterchef back in 2017.

On top of that, Olympic rowing champ James, 47, has proven he can work to a rhythm on the water but might find it a challenge in dancing shoes.

The three will be announced as last-minute additions to the show, The Sun reported. 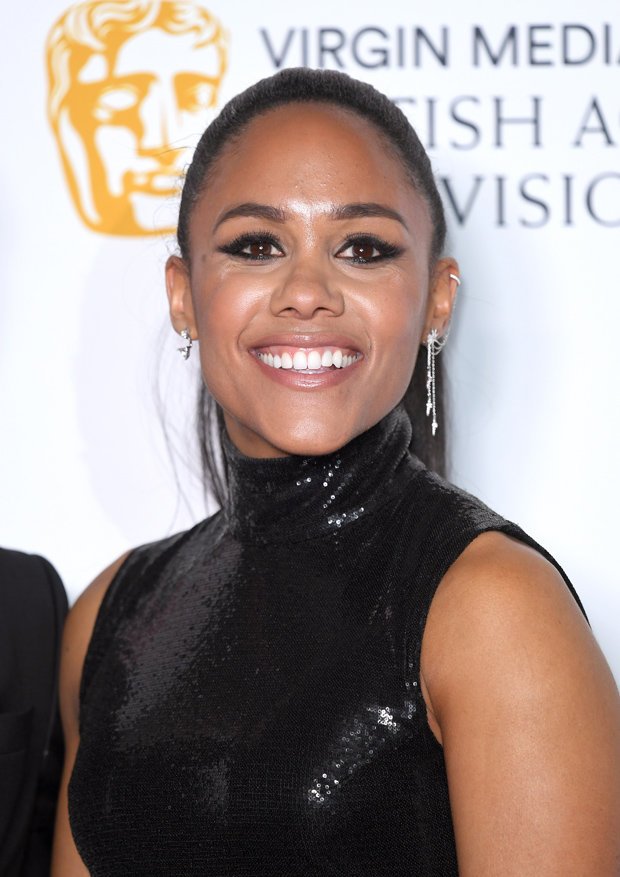 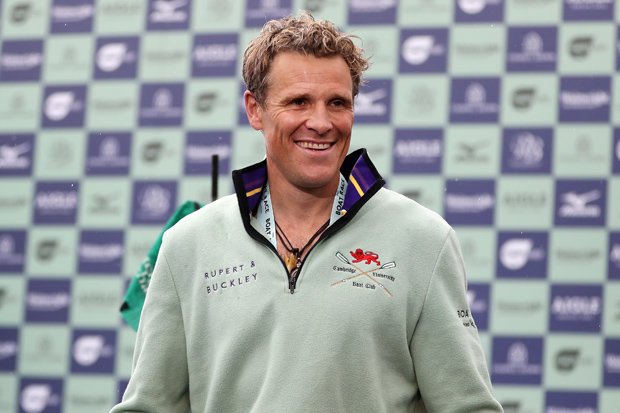 Two more contestants were announced by the BBC on Monday — Made in Chelsea star Jamie Laing and Paralympic champion Will Bayley.

Taking to Instagram, funnyman Jamie, 30, said: “OK so the news is out! I’m taking part in this years Strictly! SURPRISE MUM! Can’t wait to get dancing! This is going to be hilarious.”

Just as enthusiastic, sports star Will, 31, chipped in: “So happy to be announcing I will be on this year’s Strictly.” 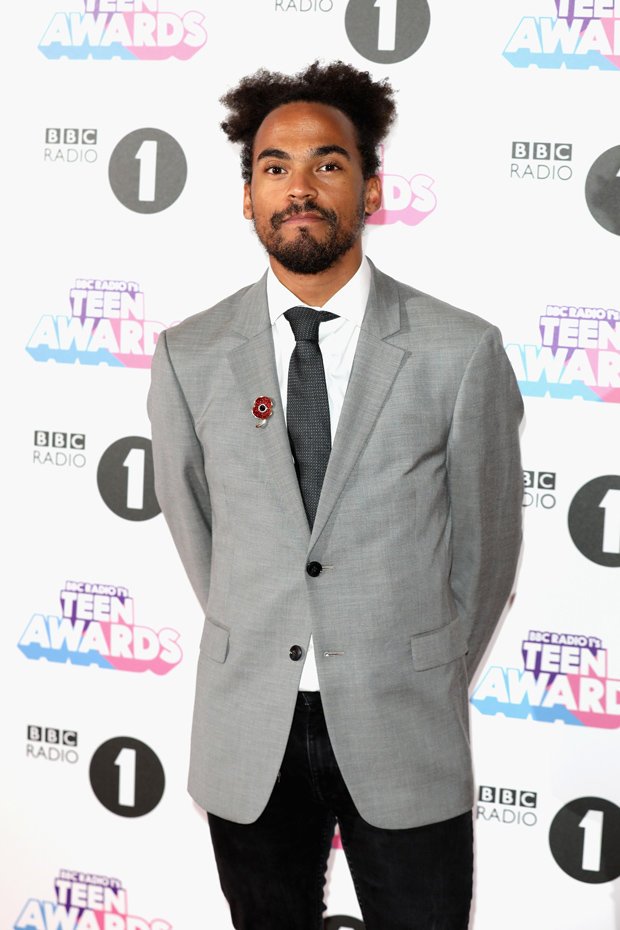 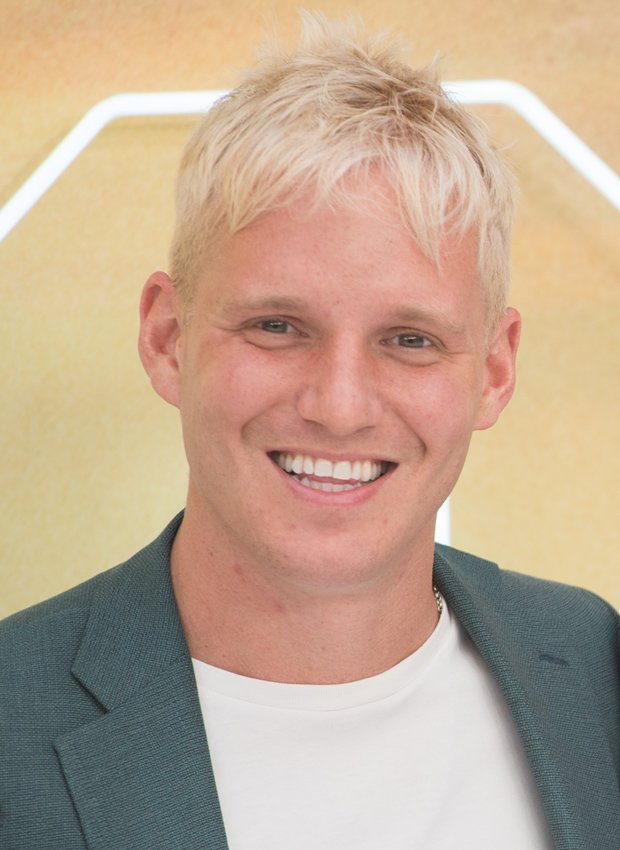 Before adding: “Will be a massive challenge for me but I’m so up for it! BRING IT ON!”

Only time will tell which celebs will reign supreme on the 17th series of the show, which kicks off in early September.