“This will hurt kids” one “Supergirl” star tweeted 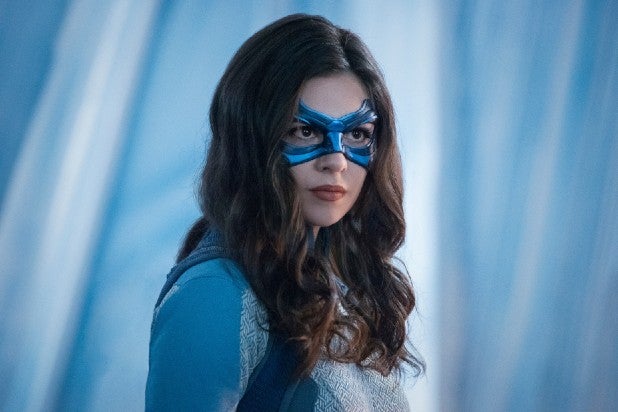 This week, Arkansas became the first state to ban gender confirming treatments and surgery for transgender youth, and the move is being met with swift backlash from Hollywood.

The measure, which prohibits doctors from providing gender-confirming hormone treatment, puberty blockers or surgery to anyone under 18 years old, was initially vetoed by Republican Governor Asa Hutchinson. Pleas from pediatricians, social workers and the parents of transgender youth flooded in saying the measure would harm a community already at risk. The ban was opposed by several medical and child welfare groups, including the American Academy of Pediatrics. The bill also prohibits doctors from referring transgender patients to other providers for treatment.

But on Tuesday, the Republican-controlled House and Senate voted to override Hutchinson’s veto and are working to get the measure enacted this summer.

Nicole Maines, who stars on The CW’s “Supergirl” as Nia Nal/Dreamer, and is television’s first trans superhero, tweeted her reaction, writing, “This will hurt kids. You all should be ashamed.”

Maines was quickly joined by her castmates in condemning the bill.

Supergirl herself, Melissa Benoist, also spoke out against the bill, reposting Maines’ words to her Instagram story on Wednesday.

Along with the “Supergirl” cast, trans celebrities including Chaz Bono and Jamie Clayton posted their objections to the move.

“I’m disgusted that today Arkansas Legislators passed a bill denying trans youth, trans healthcare,” Bono tweeted. “In pandering to your base, you’re not only going against the medical professionals, you’re condemning trans youth to a fate that, unfortunately, some will find worse than death.”