We’re getting the first look at Supergirl‘s Kelly Olsen, played by Azie Tesfai, as she takes on the mantle of Guardian in the second half of the season.

There have been hints that Kelly would take over the shield over fora her brother, James Olsen, played by Mehcad Brooks, who exited the series in Season 5. She was seen briefly wielding the weapon during “Crisis on Infinite Earths.” It now comes to fruition in episode 612 titled “Blind Spots.” The episode was co-written by Tesfai and co-producer J. Holtham, and addresses racial inequality. David Ramsey directed the episode and will also appear as John Diggle. The episode will air on September 21. 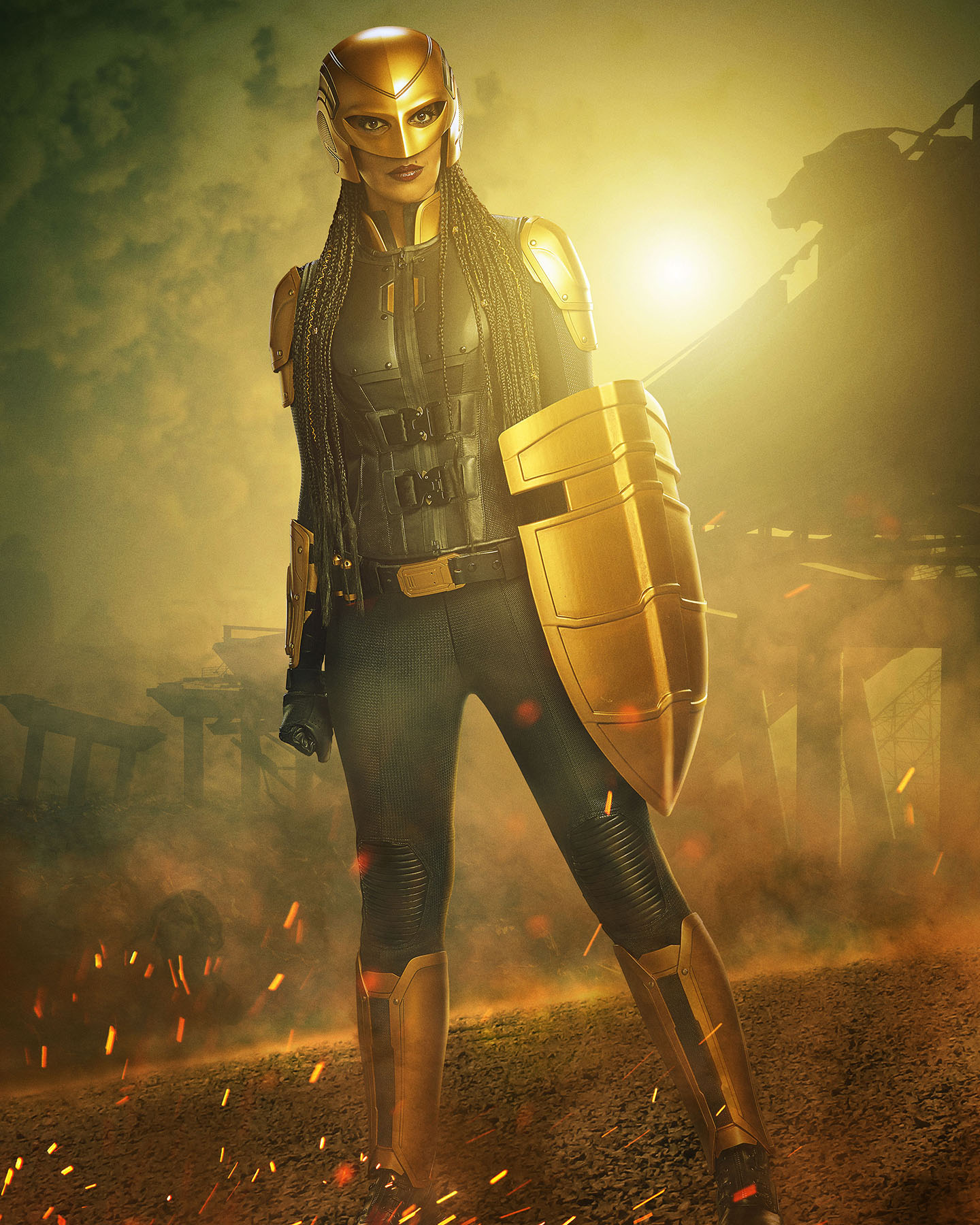