Chelsea announced that after ten seasons, she has quit the show. 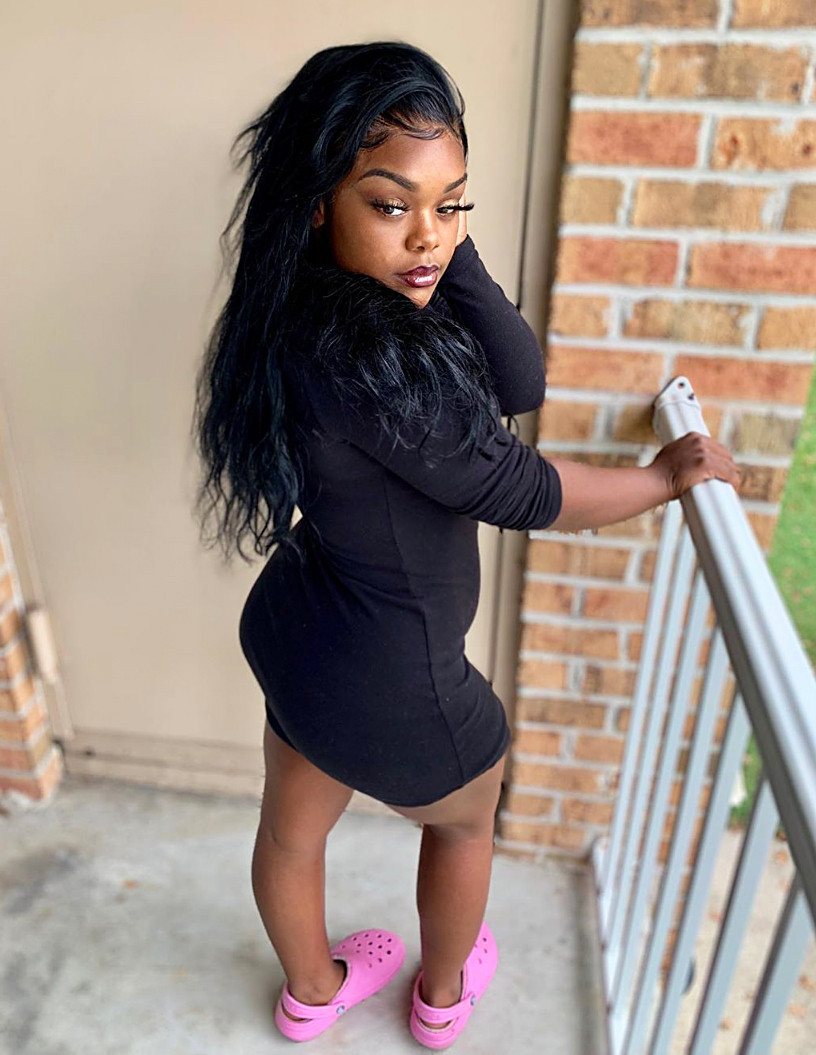 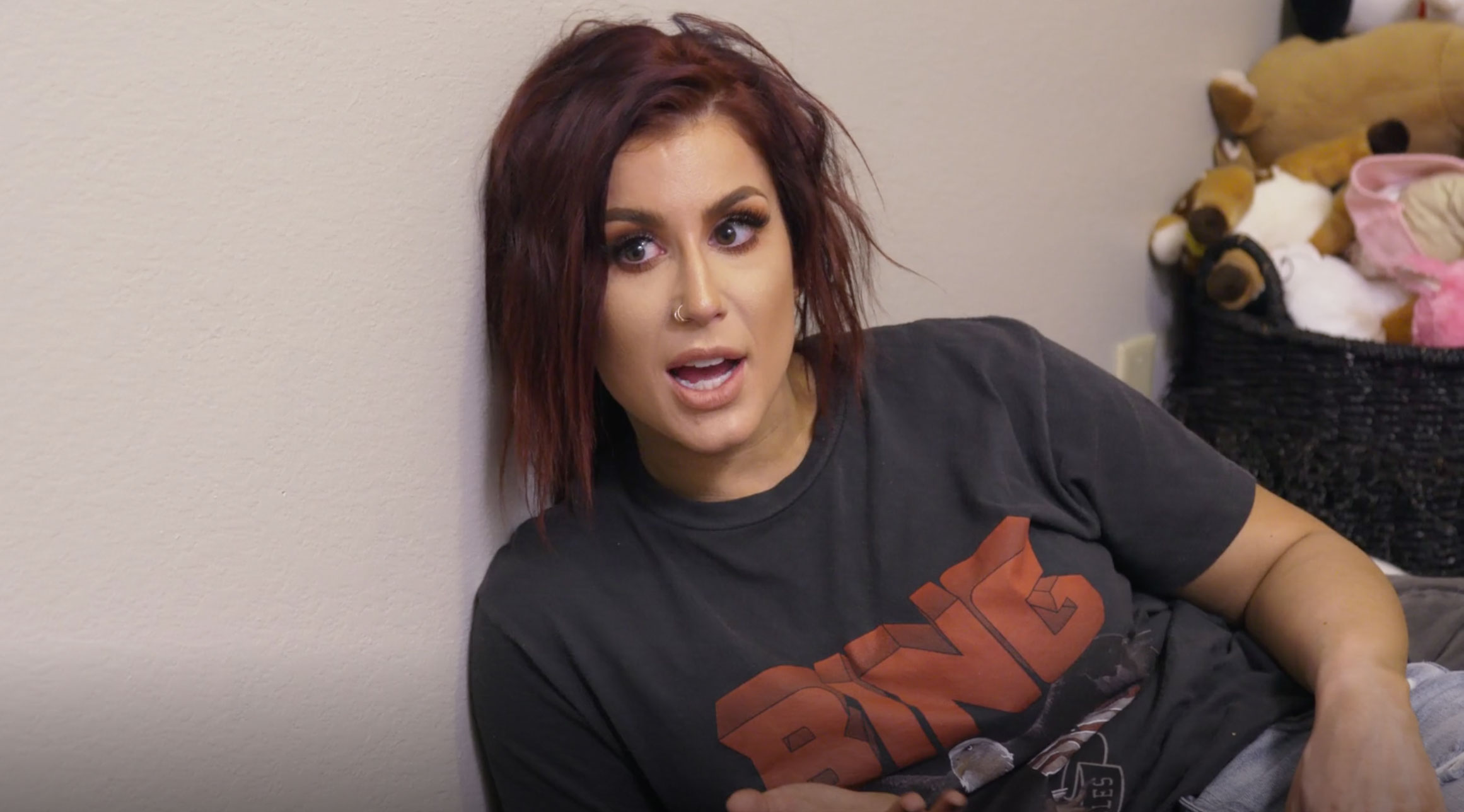 Kiaya, 19, shared a fan question during an Instagram Q & A that read: "Can you replace Chelsea on TM2?"

She replied and tagged Teen Mom's Instagram page: "The people want what they want." 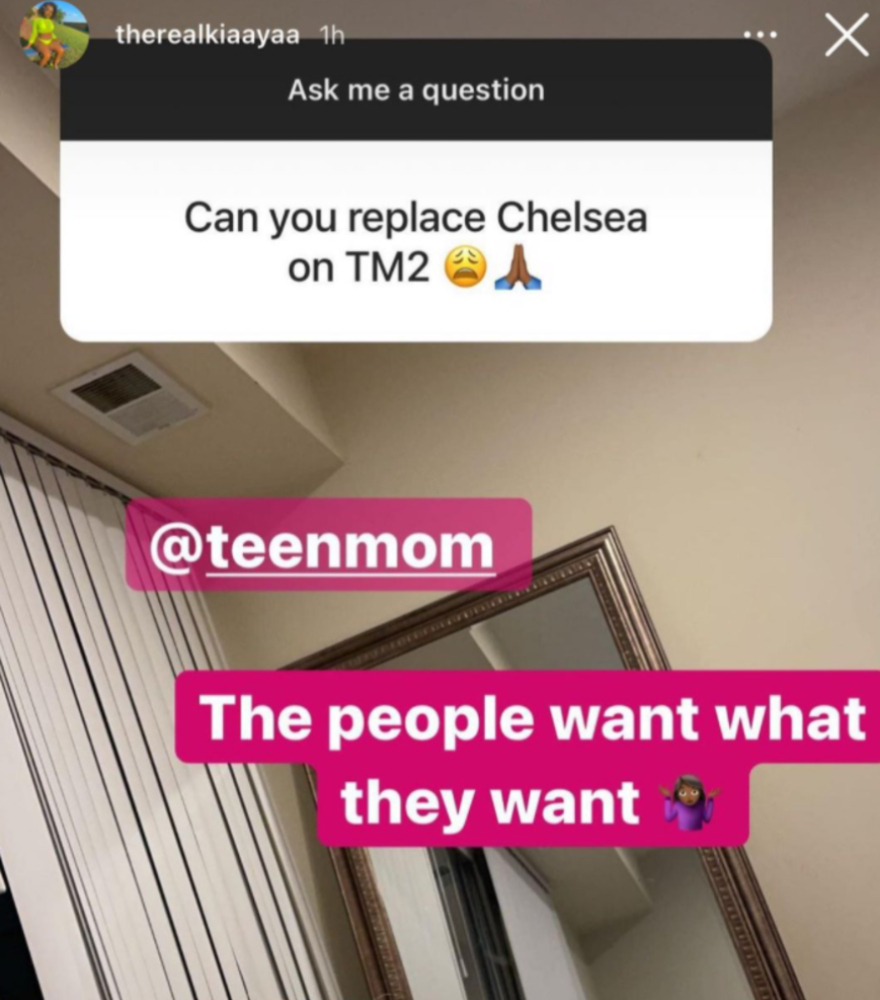 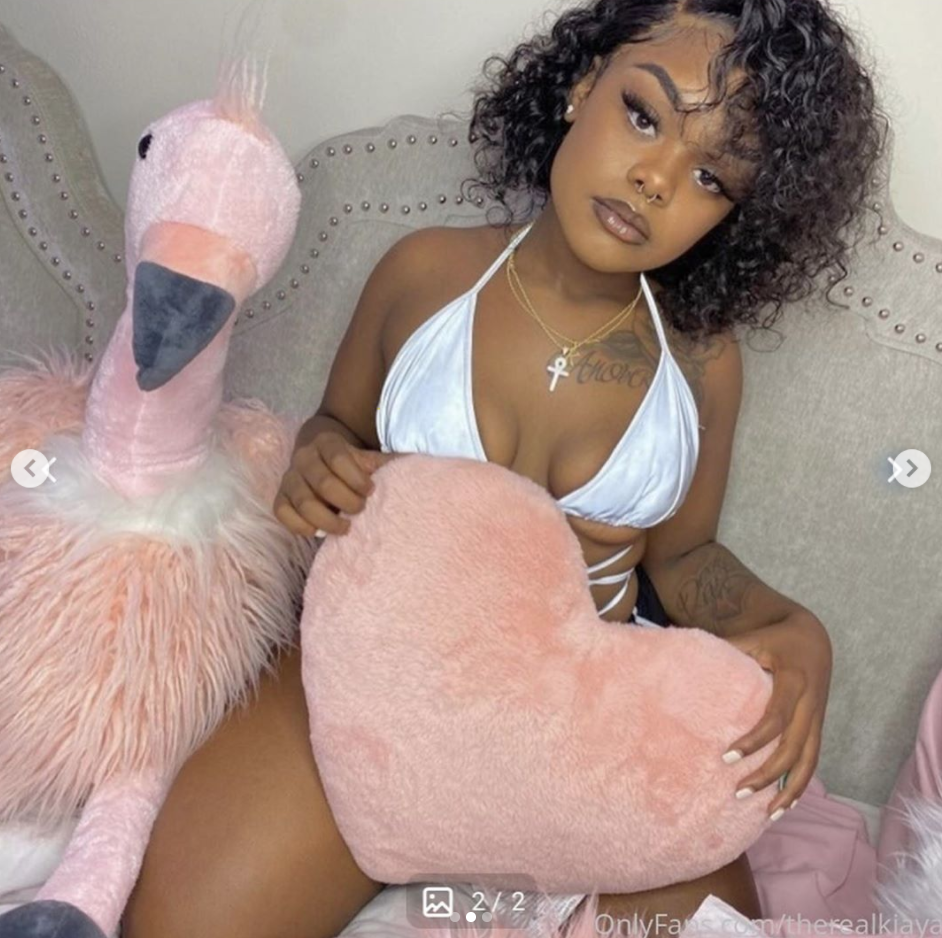 Kiaya first found fame on Teen Mom: Young & Pregnant when she was expecting her son, Amour, with ex-boyfriend X'Zayveon Gambrell.

In early November, Chelsea announced that she is leaving Teen Mom 2 and the current season will be her last.

"After much thought and discussion with my family and friends, Cole and I have decided that this season will be our last. 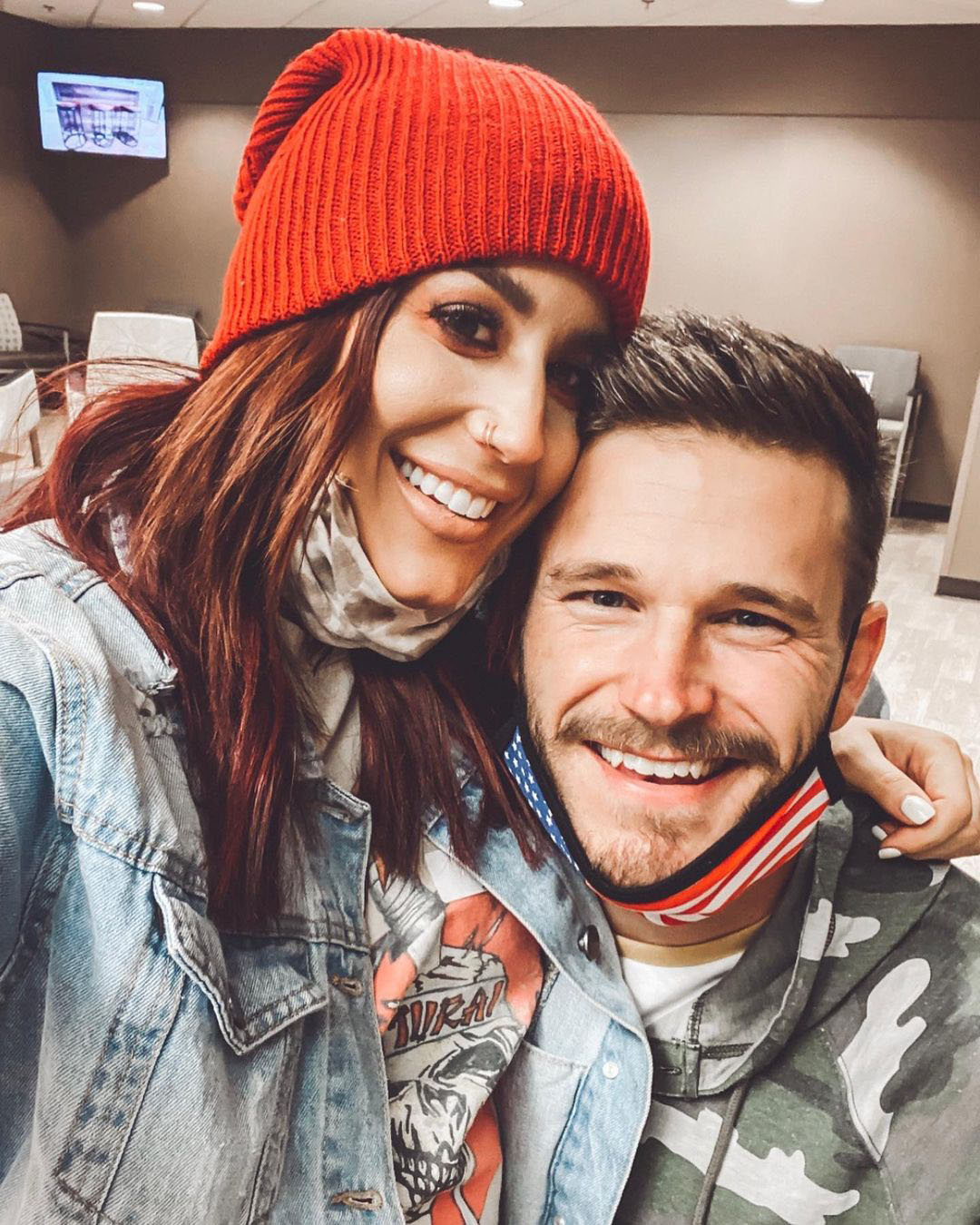 "We are forever thankful to MTV and our crew, who are like family to us. We’re parting on the best of terms and will stay in touch long after this."

The MTV star continued: "We’re proud to have been able to share our story and are so grateful to the fans who have followed our journey from the beginning.

"Our next chapter in life will focus on developing our brand and taking things to the next level with new endeavors and expanding family businesses. 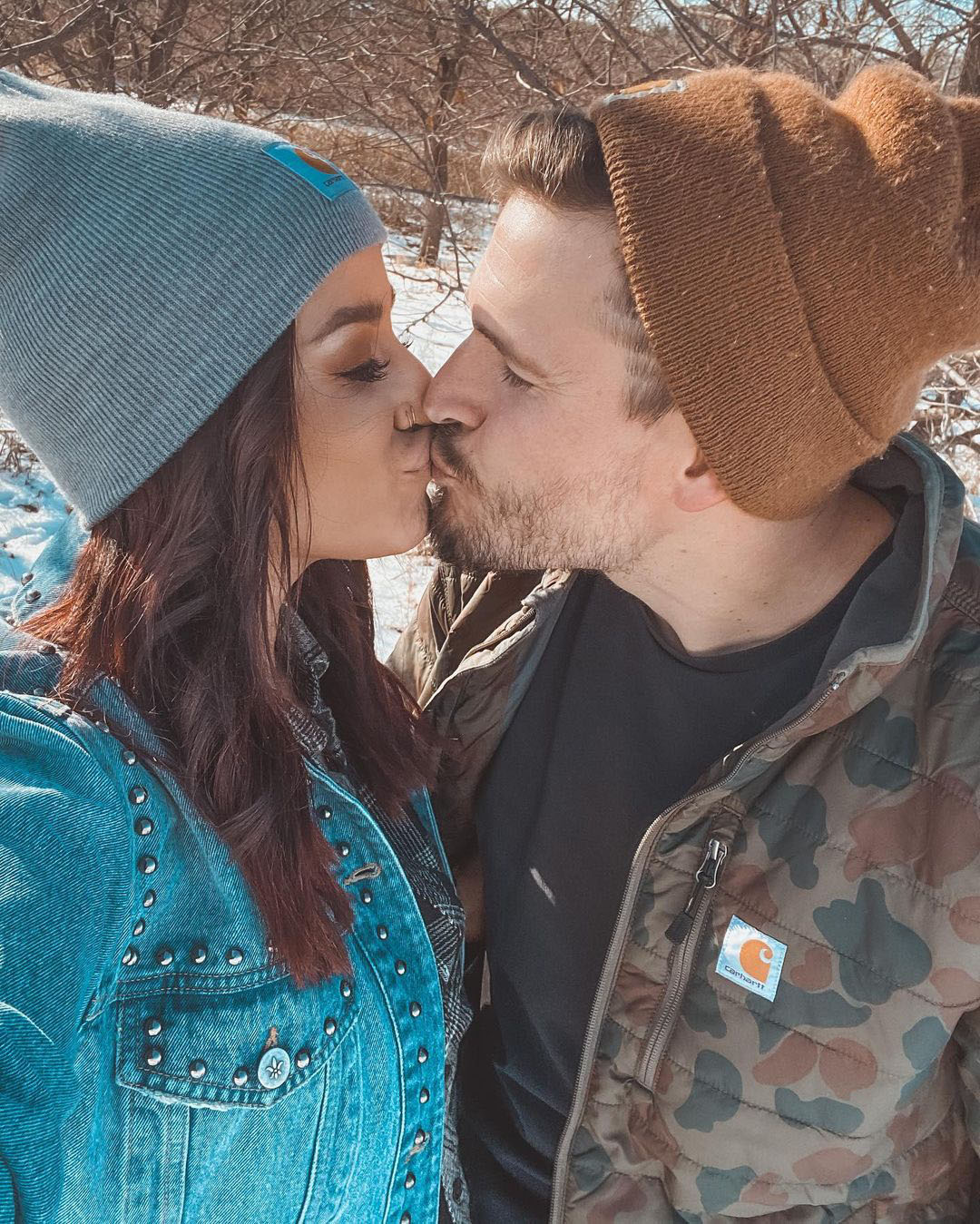 Following her exit from the show, The Sun exclusively reported that Chelsea filed two trademarks for “Chelsea and Cole,” one for “Chelsea DeBoer” and a final for “Chelsea Houska” on June 25, 2020.

The reality television couple could be launching a television show, as well as a makeup, jewelry line and clothing line.

In 2019, Jenelle Evans was fired from Teen Mom 2 and then replaced by Jade Cline.