GEORGE Clooney is a Hollywood superstar with three Golden Globe Awards and two Academy Awards on his mantelpiece.

But how old is he, who is he married to and what is his net worth? Here's the lowdown on everything you need to know about the AFI Lifetime Achievement Award winner. 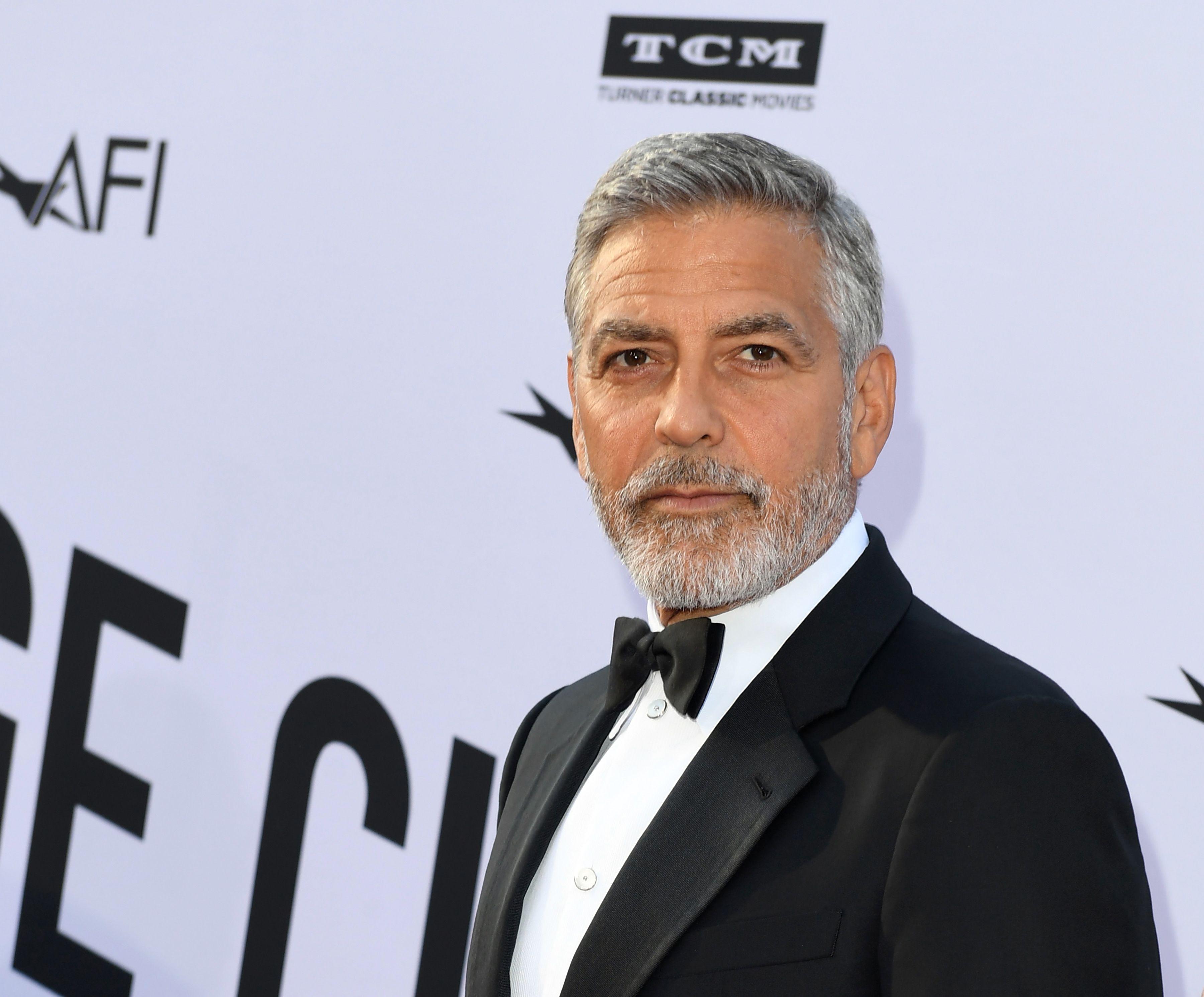 Who is George Clooney? What is his background?

George, 58, was born May 6, 1961, and is an American actor, director, producer, screenwriter, and businessman.

He has received three Golden Globe Awards for his work as an actor and two Academy Awards, one for acting in Syriana (2006) and the other for co-producing Argo (2012).

George made his acting debut on television in 1978, but he shot to fame in 1994 when he landed the role of Dr. Doug Ross on the long-running medical drama ER.

He quit the show in 1999 when his movie career took off. 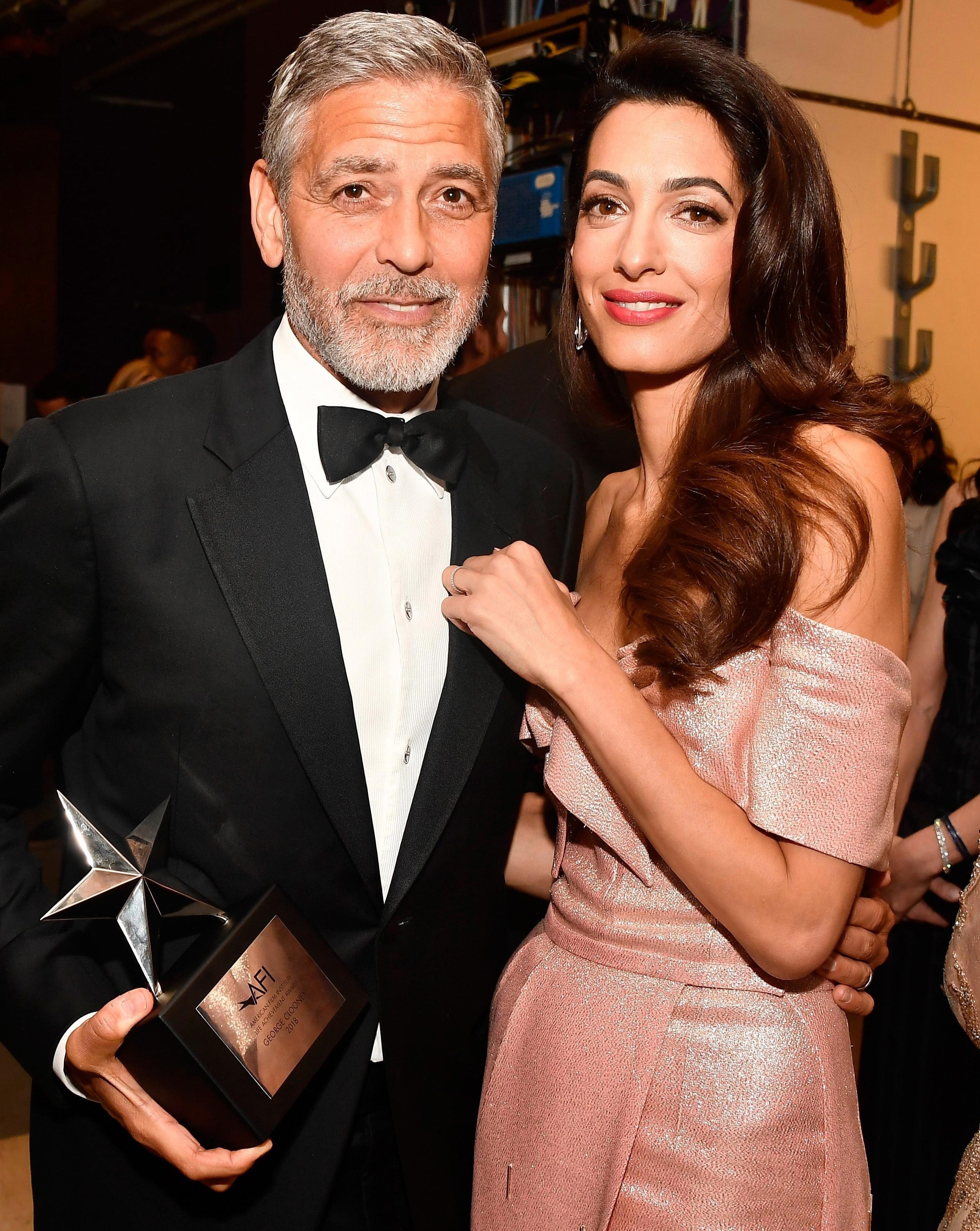 What is George's net worth?

George is one of the wealthiest actors in Hollywood.

His assets were boosted dramatically by the Ocean's Eleven franchise. 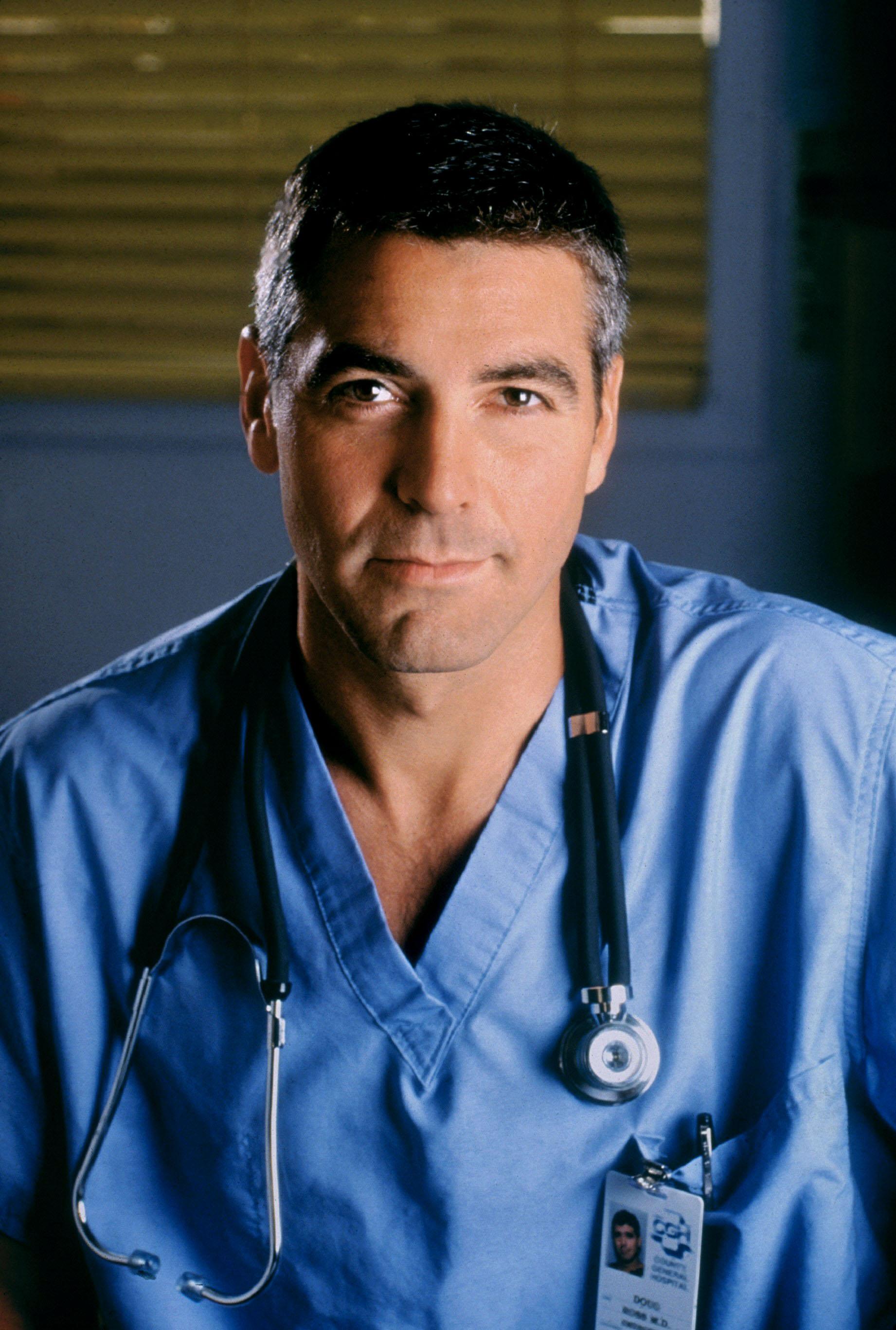 Who is George's wife Amal?

George and Amal married in 2014 and have twins.

Born in Beirut, her family relocated to Buckinghamshire, England, where she was raised and went to school.

As a lawyer, Amal has worked on several high profile cases including representing Wikileaks founder Julian Assange in his extradition hearings. 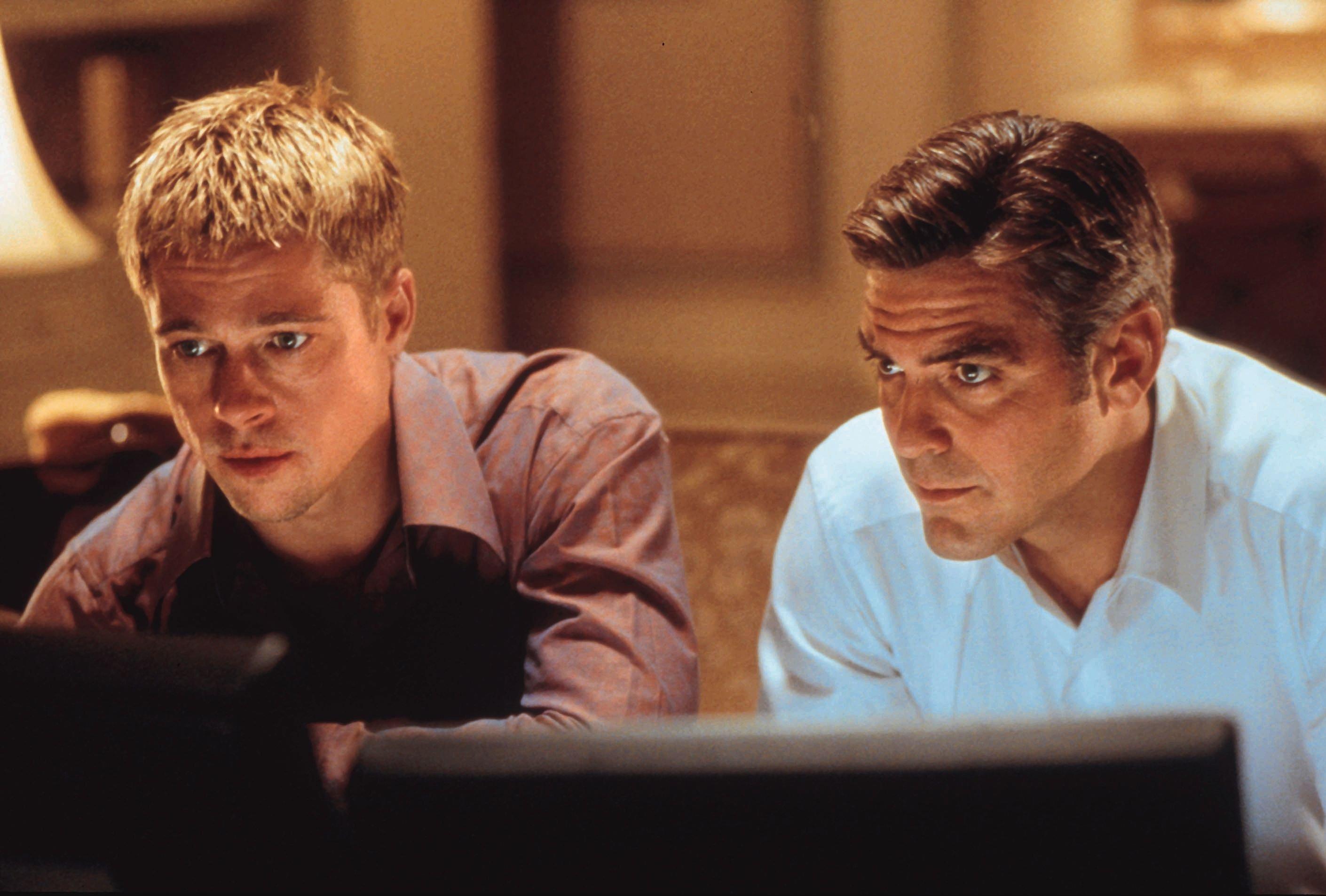 What are George's hit movies?

After switching from the small screen to the big one, George has appeared in many big films, these include: