The American reality show – which is currently airing on E! – sees four couples at a crossroads in their relationship head to an island with a bunch of singles to see if they want to stay together or split up. 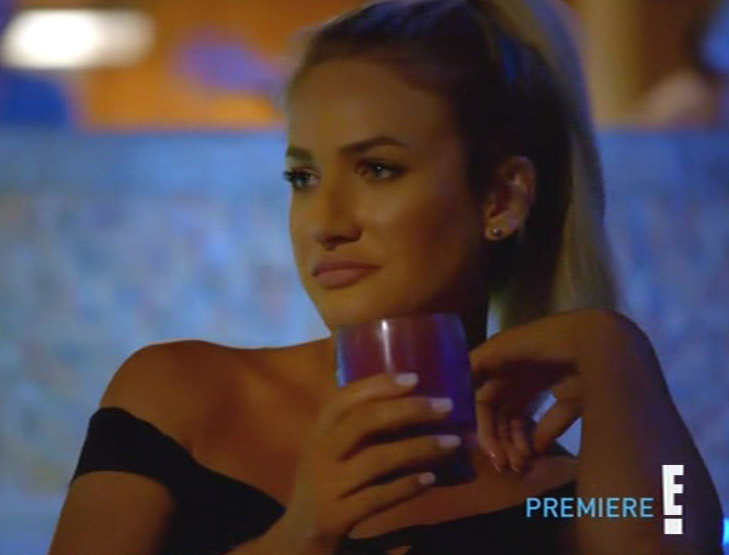 John, 35, and Kady, 30,  have been together for three years, but Kady repeatedly states she has an issue with how her boyfriend isn't "manly" enough.

During one chat in the pool at the girls' villa with one of the hot single guys, she said: "That's one thing I give my boyfriend a hard time for being from Dallas, aka the city, he's a city boy and he's just not as manly I suppose.

"And I hate to use the word 'manly' but I'm always wanting to do outdoors stuff and active things."

But Kady took things a step further as she spoke about the possibility of having a family with John, saying: "If we were to have children he wouldn't be able to teach them any of that stuff." 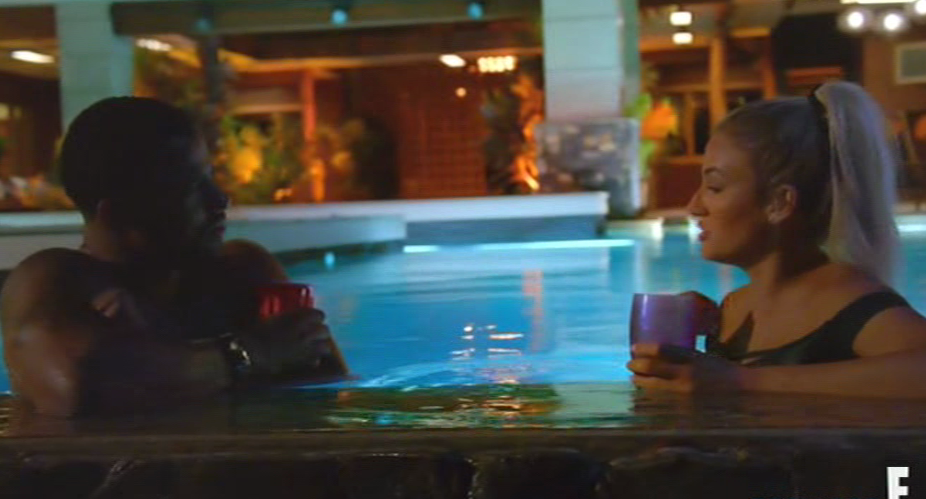 Speaking to the camera, she continued: "I definitely had something in mind of the person I wanted to marry and John doesn't exactly fit that bill.

"I definitely have those wondering moments or wondering thoughts of 'is there something better out there? Is there someone better suited for me out there?'

Taking to Twitter, viewers were not impressed with her comments or behaviour. 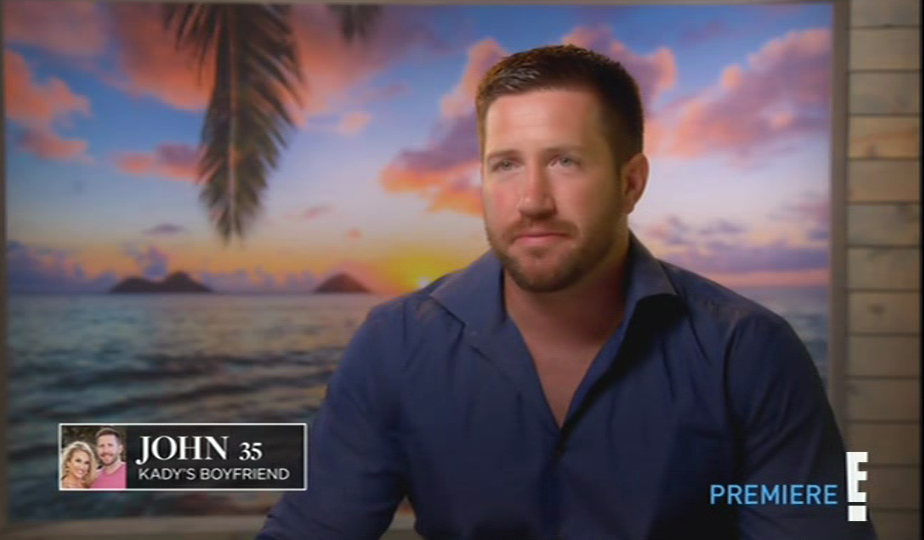 Another tweeted: "1st 2 episodes of #TemptationIsland & my assessment on Kady and John: Kady isn't nice to her partner and puts him down, & John makes poor choices when it comes to women.

"Well, he's with a woman who he can't do much right with + he likes Katheryn who fancies a shot with everyone."

But will Kady realise she doesn't need an 'Alpha Male' to be happy and John is actually the man for her? Or will she succumb to the charms of one of the hunky single men in the villa?

Temptation Island airs on E! at 9pm on Sundays and Mondays.