A print headline on Tuesday’s front page for an article about President Trump’s statement addressing last weekend’s mass shootings has added to a continuing debate over how news organizations cover his administration.

Times editors were concerned that the initial headline — “Trump Urges Unity vs. Racism” — did not contextualize Mr. Trump’s message on Monday and decided to change it for later editions to “Assailing Hate but Not Guns.”

Many readers, including Democratic politicians and other critics of the president, condemned the first headline on Twitter.

“Headlines like this ignore all the context of #Trump’s actions and past remarks, make him suddenly look presidential,” Jerry Lanson, a professor emeritus of journalism at Emerson College, tweeted. “The Times should know better.”

We asked Matt Purdy, a deputy managing editor, to address the criticism and offer insight into our editorial process:

We needed to deliver a nuanced message in a very small space under tight deadlines, and unfortunately, our first attempt at that did not hit it right.

When a group of top editors received an email with the first edition of the front page last night, we saw the headline, realized that it was not a good one and decided to change it. It’s not uncommon for our masthead editors to adjust headlines as we go.

We are very proud of the great work our reporters and editors have done on last weekend’s mass shootings, and on Mr. Trump and race. But we agree that headlines are extremely important, and in this case, we should have done better.

This is an important conversation, and we welcome our readers’ continued input. (Please note that the comments section on this article is experiencing a technical error. We are working to restore it as quickly as possible.) 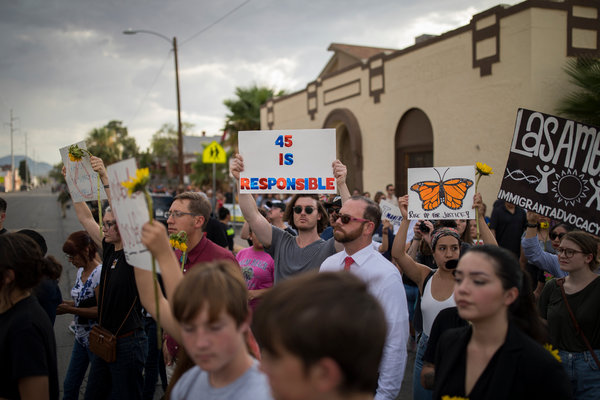 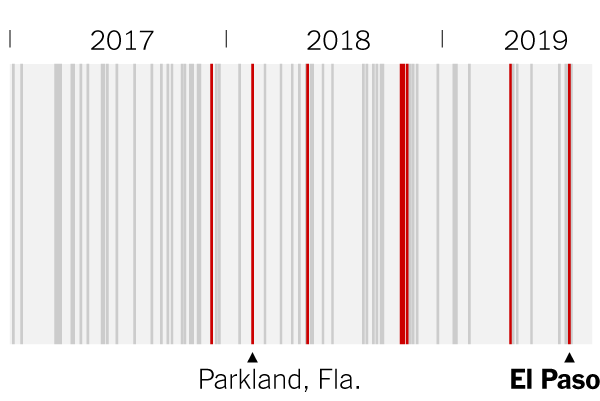 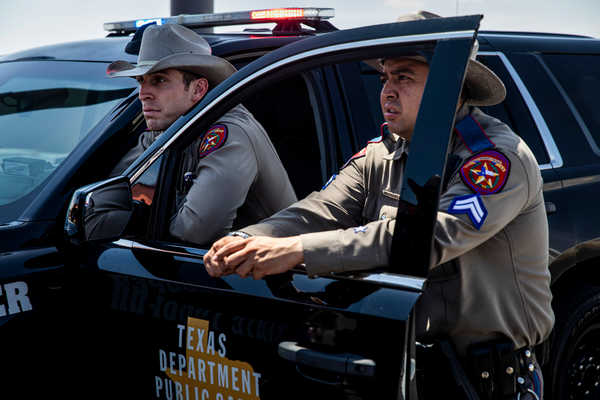 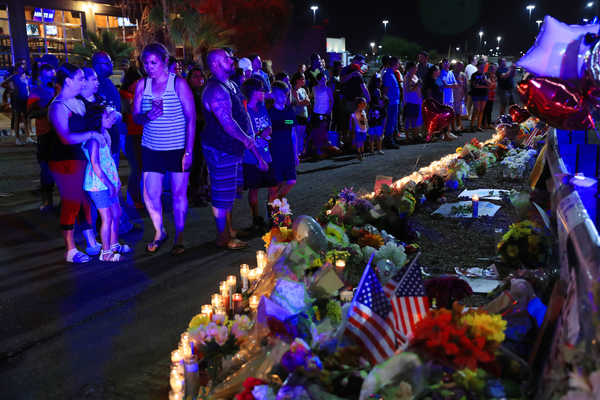 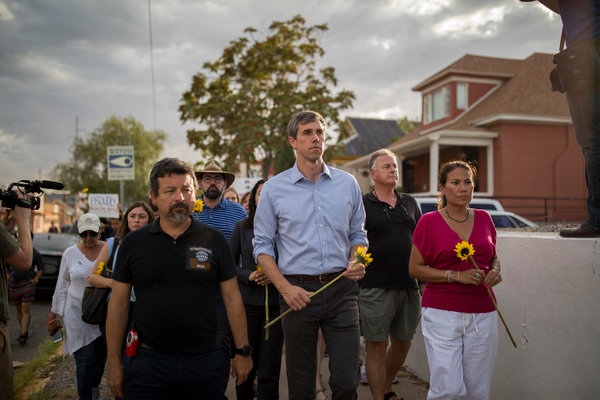 A note to readers who are not subscribers: This article from the Reader Center does not count toward your monthly free article limit.

Follow the @ReaderCenter on Twitter for more coverage highlighting your perspectives and experiences and for insight into how we work.