How many episodes are in The Blacklist series 8?

After more than one year of waiting, the new series of The Blacklist is finally here.

The new series of the crime thriller will premiere on Friday, November 13 at 8pm on NBC.

The new series comes a lot sooner than expected, with fans anxious the new series would face delays as a result of the ongoing coronavirus pandemic.

Thankfully, filming for season eight wrapped up before lockdowns around the world were announced, which disrupted filming for the majority of films and television series. 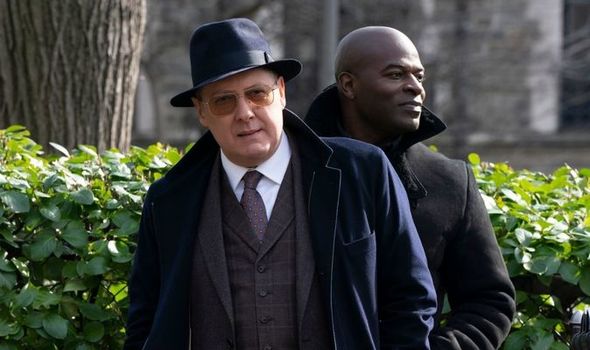 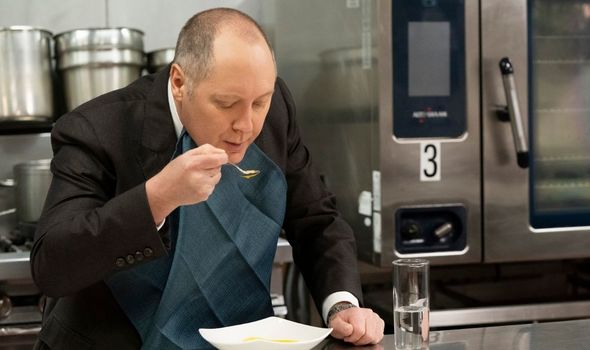 The official amount of episodes for the new series has not yet been confirmed by NBC.

Season seven of The Blacklist featured 19 episodes and the first six included 22.

Fans can therefore expect the new series to have a similar amount of episodes.

Thankfully, the first two episode titles have been released, alongside their synopsis. 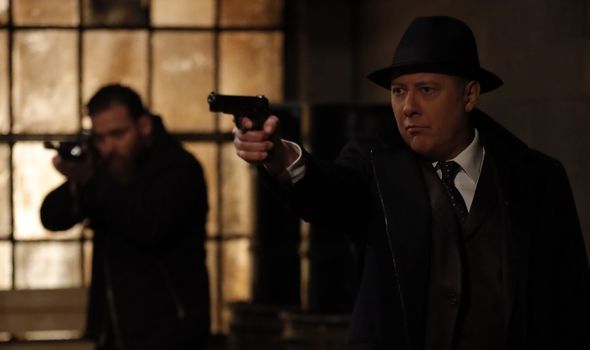 Episode one is titled Roanoke and will see Red (played by James Spader) investigate a criminal of the same name.

DON’T MISS…
The Blacklist season 8 release date, cast, trailer, plot [SHOW DETAILS]
The Office US: How many seasons of The Office US are there? [SHOW INFO]
Manny Montana: What else has the Rio actor from Good Girls been in? [CAST] 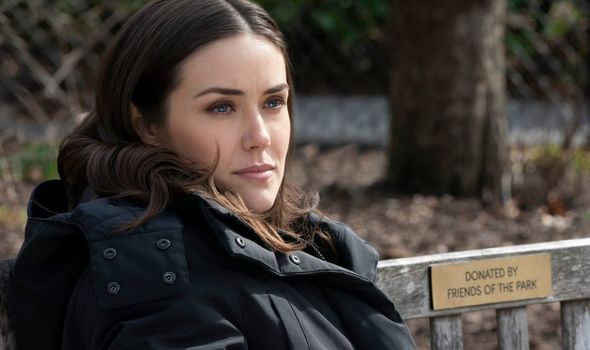 The synopsis for season two reads: “As Liz pushes a source for answers, Red and the Task Force grapple with the implications of her actions.

“Tensions boil over and a drastic action is taken, which will change Red and Liz’s relationship forever.”

Alternatively, NBC customers can stream episodes of The Blacklist live via NBC’s streaming service on their website.

Fans can also watch The Blacklist via streaming service fuboTV which features content from more than 100 channels, for $44.99 per month.

The series will air in the UK at a later date on Sky One and NOW TV.