The episode saw Bradley Walsh occupying his usual role as presenter while Mark Labbett was the Chaser to beat on the ITV quiz.

The first two contestants on The Chase were caught out by Mark, with third player Ben being the first to make it through.

He brought a handsome sum with him as he went high for £50,000 although the next contestant, Charlotte, went for a minus offer.

The duo were left playing for £40,000 in total, but things went slightly awry in the Final Chase.

He’d have been better off on his own

Charlotte was hot on the buzzer as she continued to press it, getting there before Ben, although she went on to pass several times.

On Twitter, it was clear viewers were disgruntled by this but on top of that she also delivered an answer that had already been part of another question.

Bradley had asked which British female pop star calls her fans Heartbeats, with the contestants guessing incorrectly and the right answer being Jessie J.

But later on in another question, when Bradley asked which artist had designed the BRIT award, Charlotte piped up to say Jessie J.

The answer was incorrect and so she and Ben did not get a point.

Viewers were annoyed by the display they had seen at such a crucial point in the game and took to Twitter to comment. 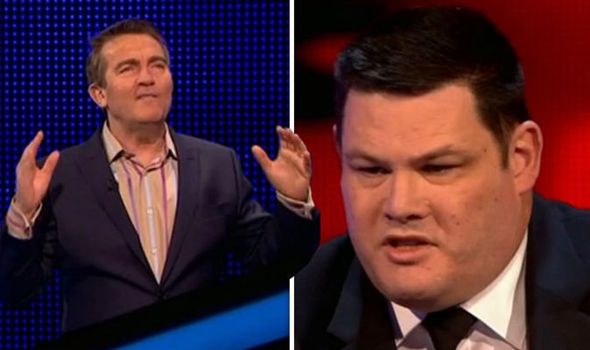 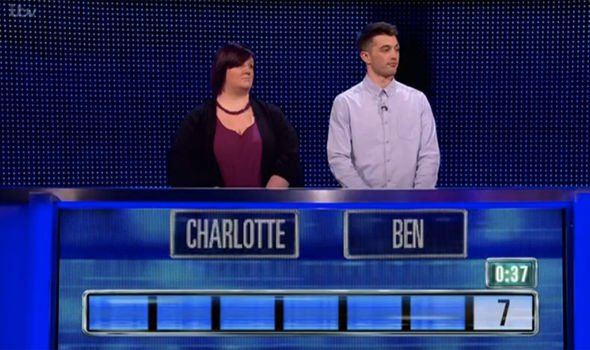 “She takes 10 grand from the prize money he had the bottle to go for and then buzzes in to pass before he has a chance to even think! He’d have been better off on his own!” one exclaimed.

Another opined: “Ben would have answered more if she hadn’t been there he would’ve had 2 secs to think before she passed.”(sic)

“What is Charlotte’s favourite colour? Charlotte: Pass,” a third jested.

“Tomorrow when I’m in work and I can’t answer a question, I’m going to say Jessie J,” a fifth shared. 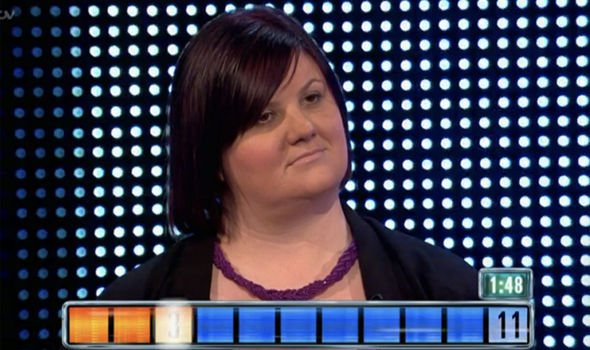 While a sixth laughed: “HAHA Charlotte beat Ben to the buzzer to say pass twice.”

“They should invite Ben back the poor kid,” a seventh chimed in.

Ben and Charlotte answered 11 questions correctly, placing them 11 steps in front of the Chaser.

However, it wasn’t enough to beat Mark as he caught them with 30 seconds remaining.

Despite that, Mark did congratulate them as he believed he would’ve caught them sooner than he did.