ITV will start airing new drama Deep Water, starring Anna Friel, this week. Deep Water episodes will air weekly on ITV and tell the story of three busy friends whose lives spiral out of control. Episodes of Deep Water will start dropping on ITV Hub after the series airs on TV.

When does Deep Water start?

Episodes of Deep Water will last for one hour each and will air weekly on Wednesdays.

The series will also live stream on ITV Hub as it airs on ITV itself.

Episodes of the series will then be available on catch-up on the streaming service. 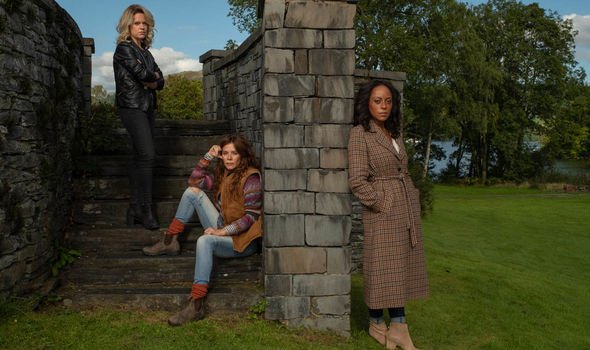 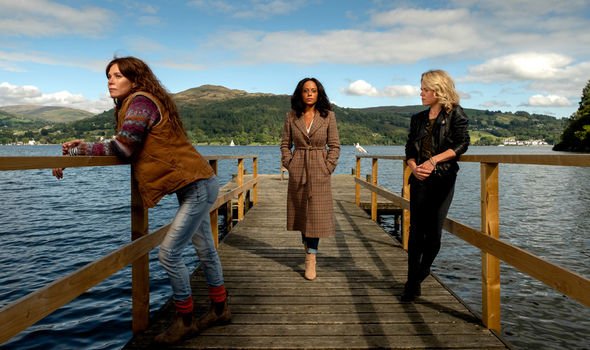 Deep Water stars Anna Friel, Sinead Keenan and Rosalind Eleazar as a trio of women in Windermere whose friendship is tested after a tense dinner party.

The official synopsis for the series reads: “Six-part drama based on the Windermere novels by Paula Daly, following the lives of three women and the personal struggles each of them face.

“Over-stretched, working mother Lisa never lives up to the expectations she sets herself, and cannot help but compare herself to her female friends, Kate and Roz.

“Behind closed doors however, each of the women struggle with the pressures to keep up the image of having the ‘perfect life’.” 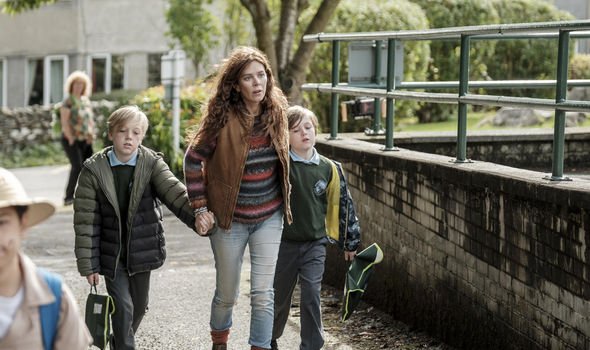 How many episodes are in Deep Water on ITV?

Deep Water season one will have six episodes, which will air over the next six weeks on ITV.

After the first episode airs on August 14, all episodes of Deep Water will be released on ITV Hub.

In the lead-up to the first episode, ITV has released a trailer that shows viewers what they can expect from the series.

Episodes of Deep Water are based on the first two books of Paula Daly’s Windermere series. 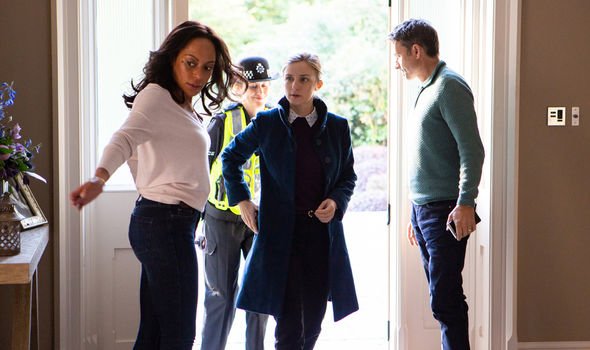 These are: Just What Kind of Mother Are You? and Keep Your Friends Close, both released in 2012.

“It’s about three very different women on their own incredible and often shocking journeys, whose lives connect at the school gates.

“It’s funny, sexy, truthful and often outrageous, and should have the audience asking what they would do to hold their own family together.”