The End of The F***ing World is about James (played by Alex Lawther) who originally thinks he’s a psychopath and moody rebellious teen Alyssa (Jessica Barden). While Alyssa wants to leave home for good, James wants to move on from killing animals to people and sets his sights on his new friend. Together, they go on a road trip which ends up changing both of their lives.

WARNING: This article contains spoilers from The End of The F***ing World.

Season one of The End of The F***ing World premiered in October 2017 on Channel 4.

James and Alyssa tried to navigate their way on the trip but everything quickly started going wrong.

During the eight-part series, viewers warmed to both characters, being able to hear what they are thinking as narrators.

The unthinkable then happened though when they broke into a random house. 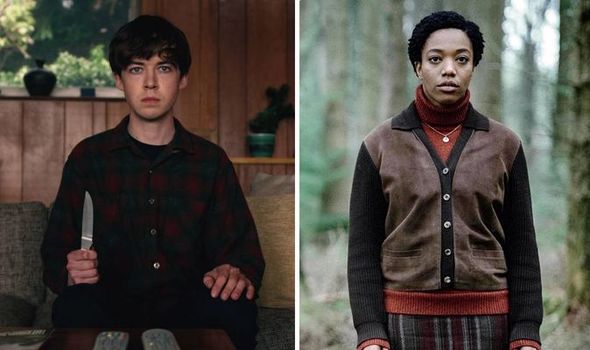 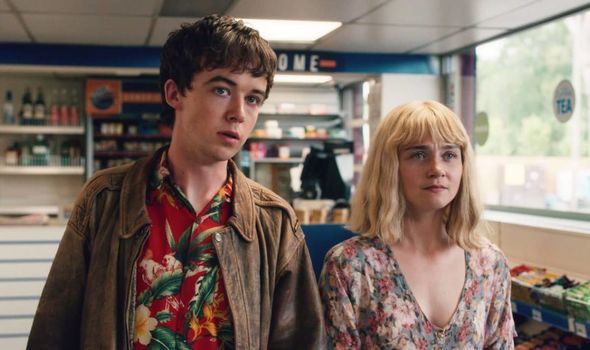 While they first enjoyed the luxuries of the house, panic set in when the owner Clive Koch (Jonathan Aris) returned and found Alyssa in his bedroom
.
Clive then started to force himself on Alyssa but, little did he know, James was hiding underneath the bed.

To protect her, James stabbed Clive in the neck with a pen and he died on the bedroom floor.

Much to James’ surprise, he realised he wasn’t a psychopath as he threw up, put off by the amount of blood there was. 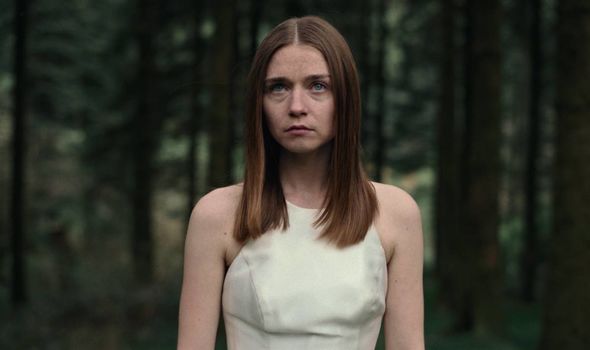 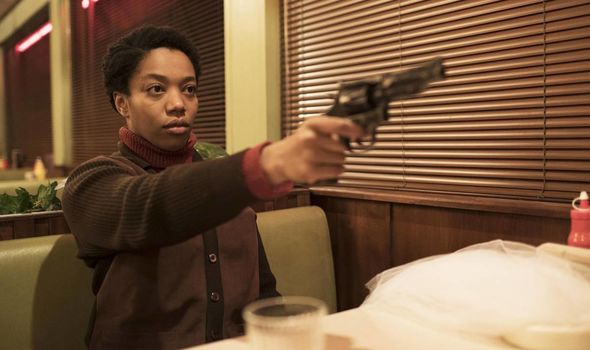 Is The End of The F***ing World season 2 on Netflix?

Season two of The End of The F***ing World follows on from after James and Alyssa are tracked down by the police.

In the series finale, James and Alyssa tried to get away before the police could catch them.

However, it was too late and James began running off on the beach when he was shot, leaving fans wondering if he had died.

Luckily, the drama was renewed for a second season so everyone could find out what happened next.

The series came back for a second series on Channel 4 in November 2019.

All eight episodes then became available to watch on the channel’s streaming service All4.

Now, Netflix has announced today, Wednesday, November 4, that The End of The F***ing World is available to stream on its platform.

Unfortunately, though, the dark comedy-drama will not be returning for a third season.

Speaking at a Q&A last year, showrunner Charlie Covell said: “I don’t think you’re going to get another series.

“I think sometimes it’s good to just stop things and I hope when you see the end you’ll agree.

“I think you can push things but this feels like an actual end. Sorry.”

The End of The F***ing World is available to watch on Netflix.