Walking Dead spin-off to be 'different from show' says Reedus

AMC’s hit apocalyptic horror series, The Walking Dead will be coming to an end this year after landing on screens in 2010. However, it’s not all bad news as two major characters will return in an exciting spin-off, which the show’s creator dropped a major hint about.

After 12 years of watching survivors navigate through a post-apocalyptic world, fans will be forced to wish the Walking Dead farewell.

The final instalment, which had been split into three parts, showed the survivors battle each other and fight for survival against the murderous zombies.

The third and final part, which will land on October 2, will take things to a new height as the characters will battle for their lives against an evolved variant of zombies.

As fans eagerly await its release, many are also looking forward to the confirmed Rick Grimes (played by Andrew Lincoln) and Michonne Hawthorne (Danai Gurira) spin-off. 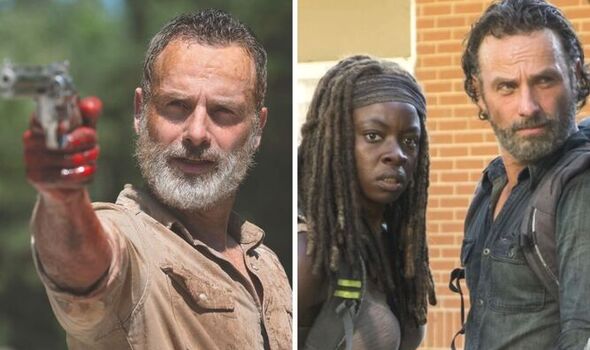 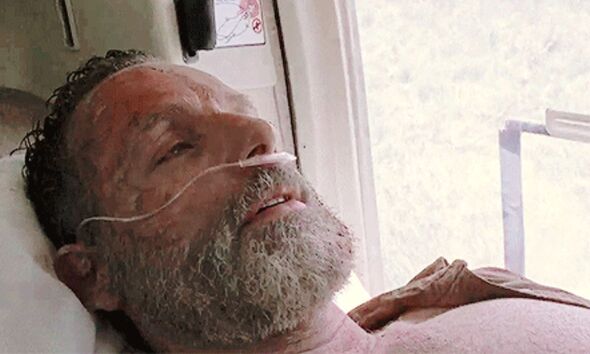 The sequel will replace the Rick Grimes movie trilogy which had been initially announced.

Speaking on the live aftershow Talking Dead, the show’s creator and showrunner Scott Gimple opened up about the spin-off.

He disclosed: “I’ve been working on it very, very deeply with Danai and with Andy, and we continue to work on it pretty much every day together with some Walking Dead vets and some great new voices.” 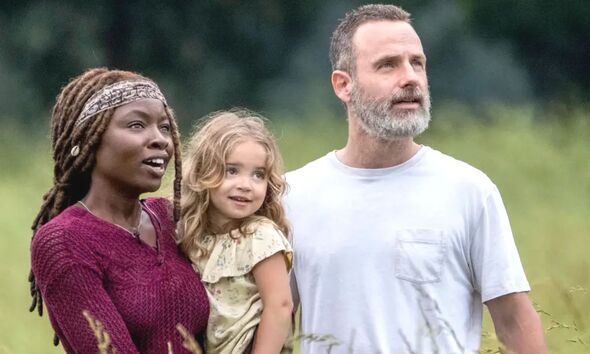 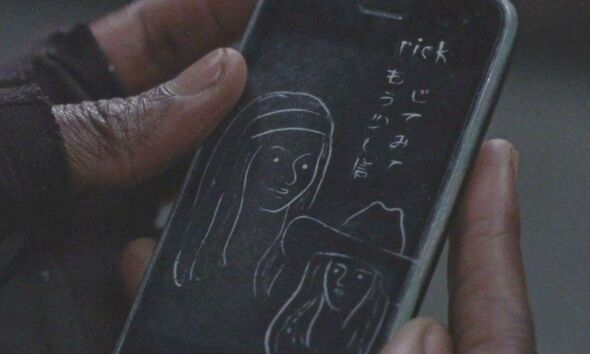 Scott continued: “These are two people that have been separated for a very long time.

“They’ve lived whole other existences, and they have to find themselves again, let alone each other. It’s hopefully going to be mind-blowing.

“We see this incredible power couple, but we also see that Red Machete Rick.”

Scott then referred back to Rick’s episode showdown in season five and added: “It kind of goes coast to coast that way, between the intimate and the epic and the insane.”

The last time fans saw Rick on screen was during season nine’s What Comes After, when he disappeared after seeking refuge on the Civic Republic Military helicopter.

He had become heavily injured after a near-fatal encounter with the zombies which forced him to blow up a bridge they had all swarmed.

Fans were left on the edge of their seats to see if he had survived the ordeal and thankfully, he was saved by Jadis (Pollyanna McIntosh) and never seen again.

While viewers begged for his return, Rick’s absence was also felt by his family and the friends he had often led to safety.

As a result, his wife Michonne left the group of survivors and went on her own mission to find Rick.

During the season 10 mid-season finale, she found proof of his survival after coming across his boots and his iPhone which was engraved with an image of his daughter Judith.

With the confirmation that Rick survived the bridge explosion, she set off to find him, in what is anticipated to be a successful reunion.