Will The Witcher be based on the books?

The Witcher showrunner Lauren Hissrich has confirmed the Netflix series will be based on the books.

She told Entertainment Weekly: “We’re not adapting the video games, it’s a straight adaptation of the books.

“They went one direction, we actually get to go another.”

Though Hissrich has not explicitly said which novels The Witcher Netflix series will be based on, she has mentioned a couple of titles that inspired her when writing this first season.

WHO IS IN THE CAST OF THE WITCHER? 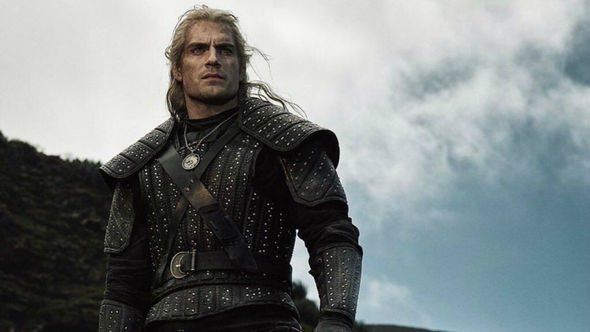 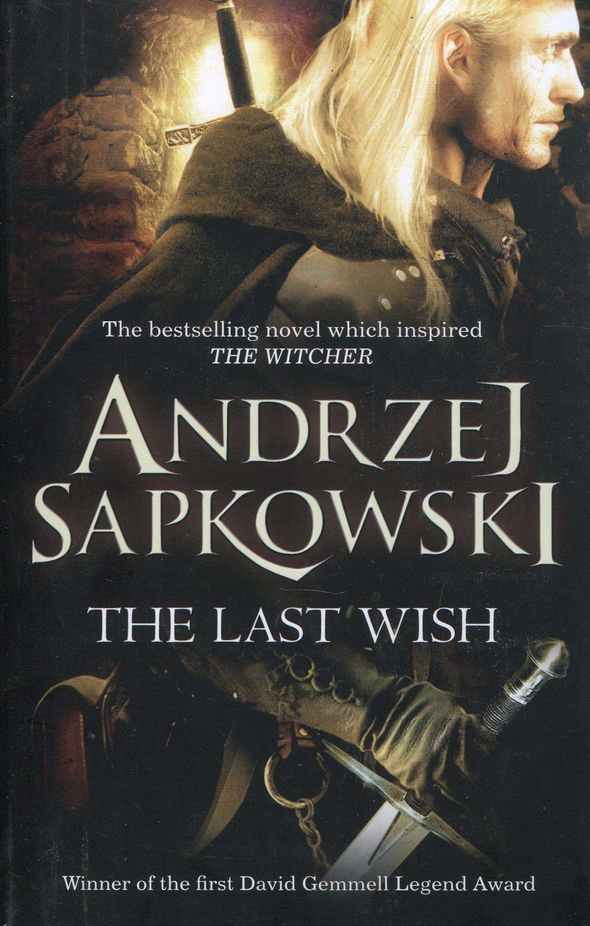 Particularly, she mentioned the 1993 short story collection The Last Wish, a series of stories set before the main Witcher books.

Hissrich said of this collection, which now has the subtitle ‘Introducing the Witcher’: “I read The Last Wish and really loved it.

“When I read the book I loved it but never thought I should adapt it personally.

“When Netflix reached out I read the short stories again and started thinking about what could I bring to this.

WHERE IS THE WITCHER FILMED? 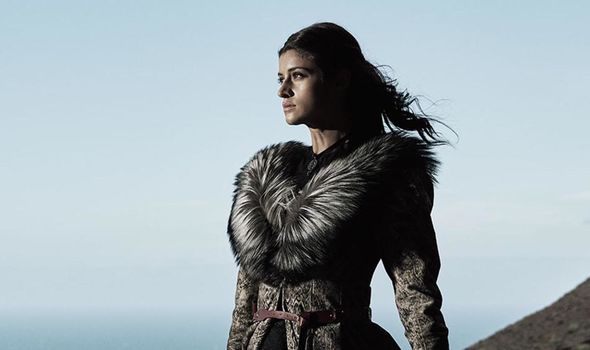 “If you take all the other fantasy elements away, you take the magic and story and violence and sex away, you still have three characters who are this broken disjointed family who really need each other even though they don’t want to admit it.”

However, she also hinted that she would be taking some elements from the first of The Witcher saga, 1994’s Blood of Elves.

She said: “We’re kind of holding close to our chest what we’re doing in the first season.

“There’s a lot of obviously epic excitement that starts in the saga of the books, but the short stories provided a lot of world-building and lay the foundation of this Continent and the politics of it and the understanding of the people of it and those really came into focus in the first season.” 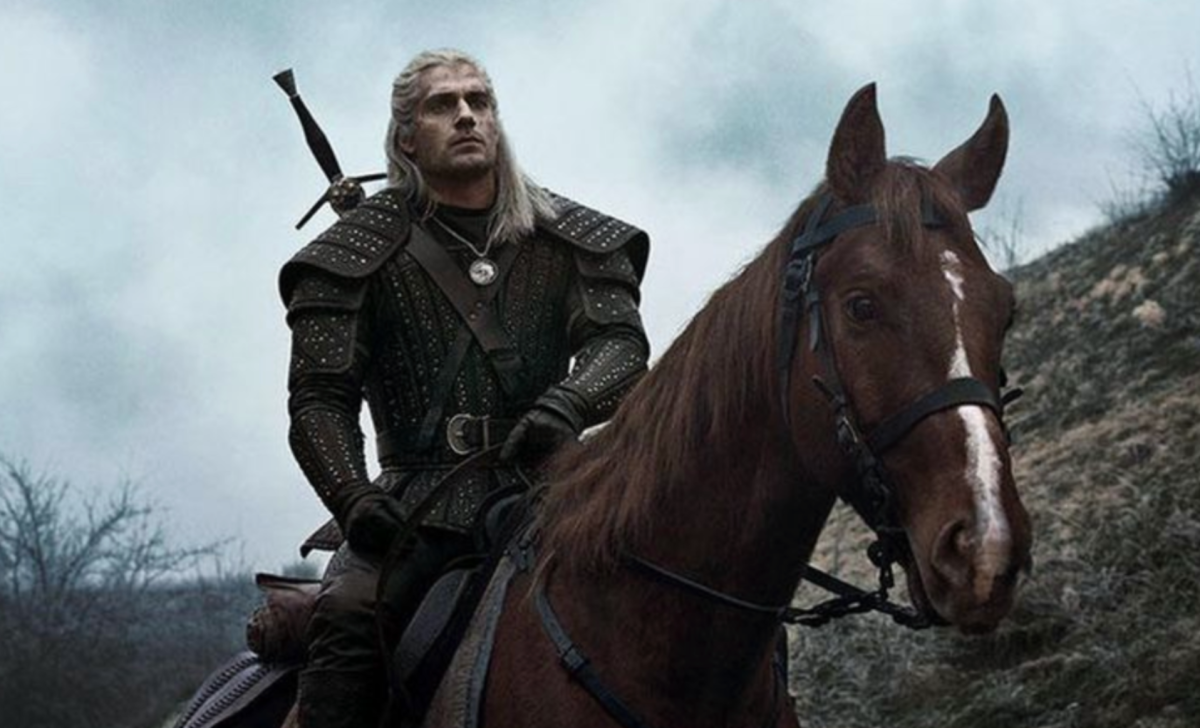 However, the showrunner, who previously worked on Netflix’s Daredevil, says the series evolves slightly differently from the books.

She said: “In the books, Geralt is largely silent, to an extent.

“But you can’t have [a lead character] process everything internally in a television show.

“So in the first episode, I wrote Geralt with a lot of lines, Henry shot them all, and in the edit we started pulling some of them out.”

The Witcher is coming soon to Netflix.