THIS Morning fans rejoiced as it was confirmed that Eamonn Holmes and Ruth Langsford WILL be hosting tomorrow's show after their shock axing news.

At the weekend, it was revealed that the long-standing couple were set to be replaced on the daytime programme after 14 years. 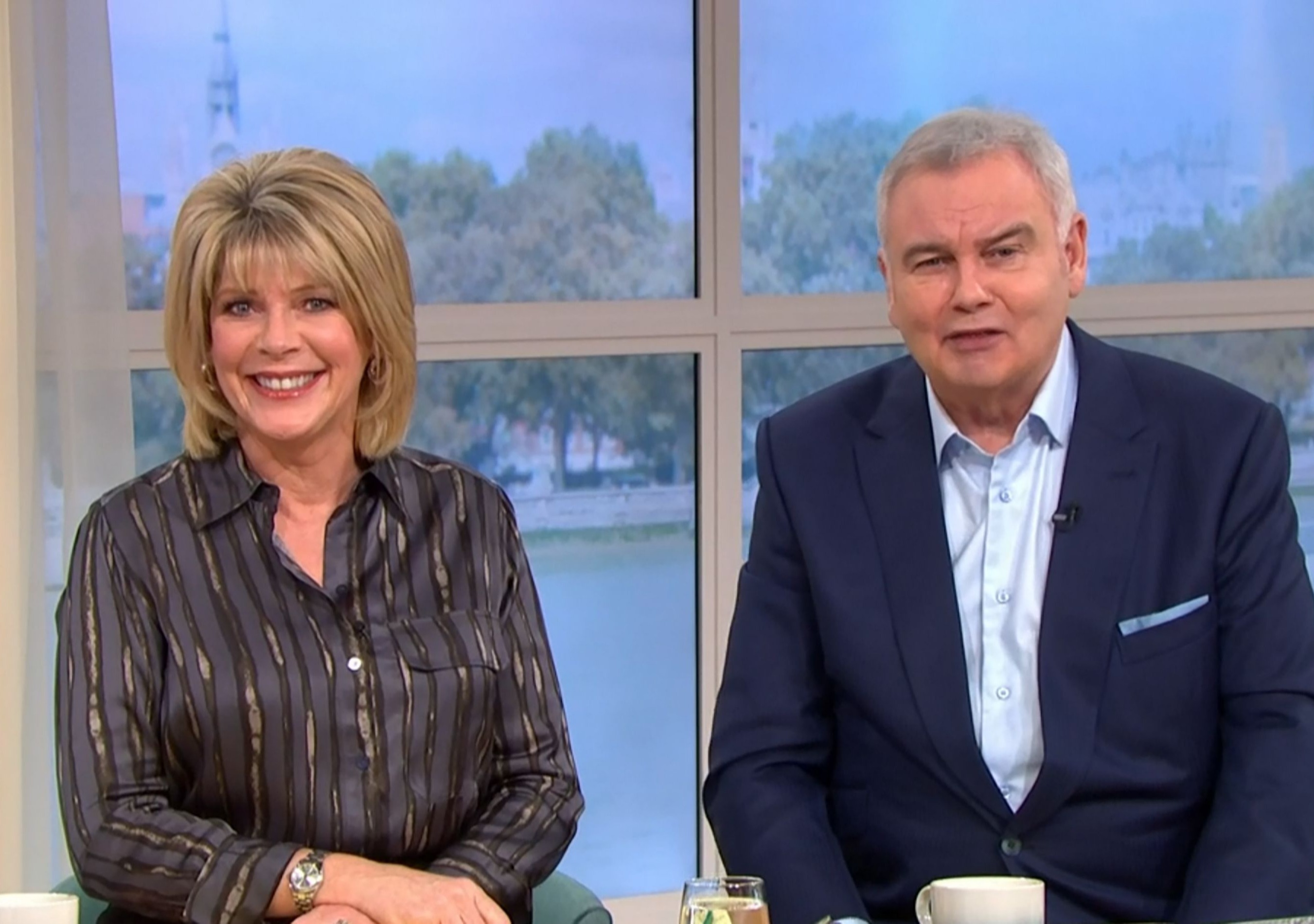 Alison Hammond and Dermot O'Leary will take over the role of presenting the weekly Friday show instead, with Holly Willoughby and Phillip Schofield continuing to front Monday to Thursday.

Eamonn and Ruth will only be invited back to stand in for Holly and Phil during their six-week break each summer.

However, they still have some Fridays ahead of them before the change comes into place – with Davina McCall announcing in today's show that they will be on air tomorrow.

Delighted viewers flocked to Twitter to share their reaction to the news, with one writing: "RUTH AND EAMONN ARE ON THIS MORNING TOMORROW!!!!!!! GET IN". 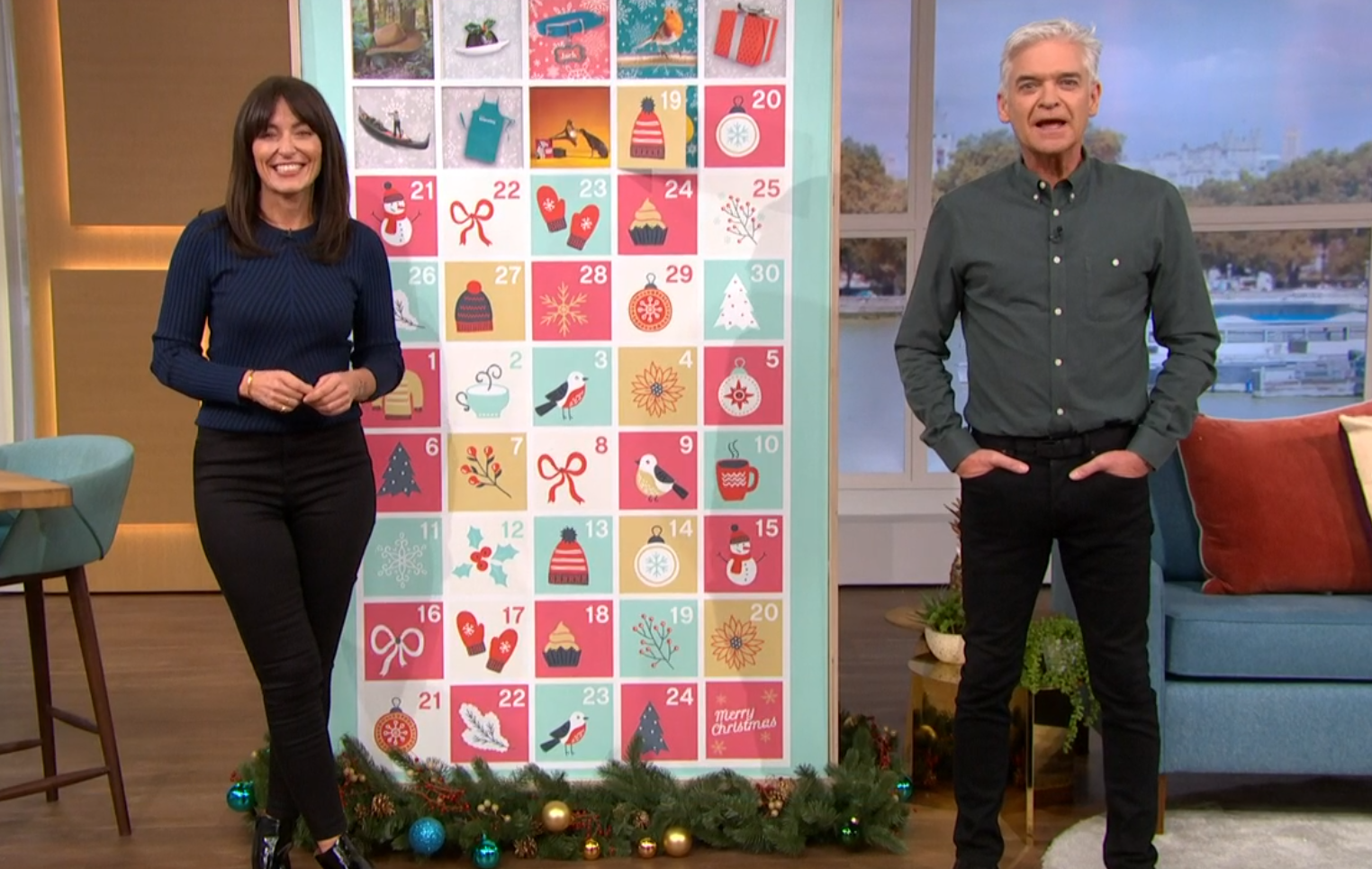 Viewers had been left outraged by the news that Eamonn and Ruth were being axed, and it later appeared that the stars may have been completely blindsided by it.

In an interview with new! magazine just last week, 60-year-old Ruth insisted that she didn't know anything about a line-up change on This Morning – and that she wasn't worried about losing her job.

When asked if the show was headed for a shake-up, Ruth told the publication: "There's always talk, I don't know. Not that anybody's told me."

Insisting that she had no concerns about being given the boot, Ruth later added: "I think I am very good at what I do, and as long as they want me I'll be there.

"I've been doing it a very long time and it seems we've been very popular, so I presume all those things will be taken into consideration."

Alison and Dermot impressed bosses when they hosted the show together over the summer, with producers keen to add more diversity to their line-up.

But their predecessors have been left understandably hurt by the decision.

A source shared: "Eamonn is pretty furious and everyone feels for him and Ruth, they are well liked on the team, but sometimes tough decisions have to be made."

Speaking of Alison and Dermot, the source added to The Mirror: "They have real warmth. It's time for change and they are perfect."

A TV insider previously told The Sun that Eamonn feared he was "too pale, stale and male" to remain a regular face on This Morning for much longer.

Furious fans have since vowed to boycott the show in solidarity with the couple, with many claiming that the decision was unfair.

Yesterday, fans were left cringing when they spotted the "awkward" moment that Alison had to speak to Ruth live on air during This Morning's usual link to Loose Women.

Meanwhile, there has been concern after Holly missed two episodes of This Morning in a row this week – with the star replaced by Alison and Davina instead.

Viewers are worried as they claimed the reason why has been "brushed off" – with Phil simply saying that she is enjoying some time off and will be back on our screens on Monday.