Top Boy fans have been waiting over six years for new episodes of the gritty British drama but the wait is now almost over. Netflix will release season three of Top Boy this year after acquiring the series from Channel 4. With a number of Top Boy favourites returning to the cast and a trailer that’ll send excitement levels through the roof, here’s all there is to know about season three ahead of its premiere.

When is Top Boy season 3 released on Netflix?

Top Boy season three will be released on Netflix in autumn 2019.

Netflix is yet to announce an exact release date but it looks certain to be in the next few months.

Season three will consist of 10 new episodes for fans to binge at once, as opposed to waiting for weekly instalments like the first two series when they aired on Channel 4. 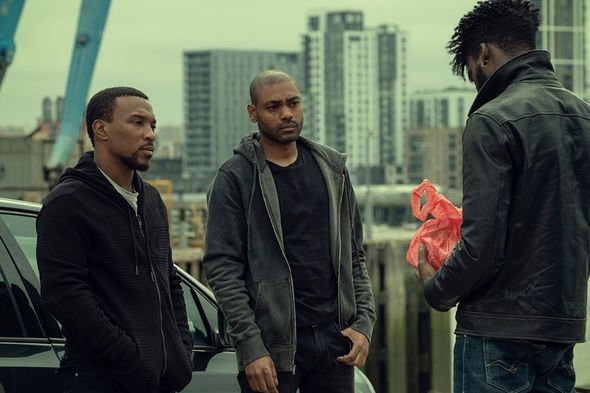 What happens in Top Boy season 3?

A release date may still be under wraps but the synopsis for the new season has been teased by Netflix.

Top Boy’s put for the new series reads: “The new episodes pick up as Dushane (played by Ashley Walters) returns from exile to his home in London to reclaim his throne in the highly lucrative drug market.

“He teams up with Sully (Kane Robinson), his spiritual brother, partner, and sometime rival who is also returning to the same streets after his own form of exile – prison – comes to an end.

“Awaiting them both is Jamie, the young, hungry and ruthless gang leader whose ambitions leave no place for Dushane and Sully.”

The new series is also produced by hip-hop royalty, Drake and Future. 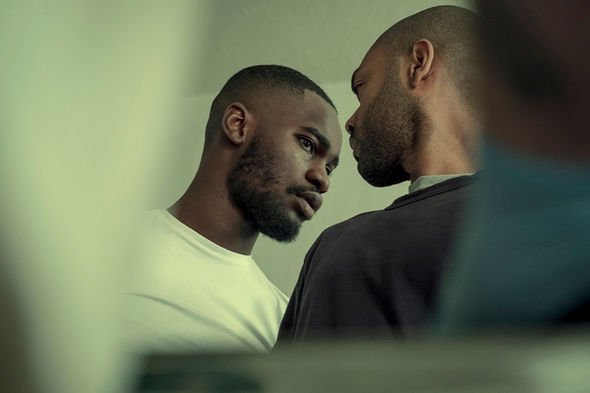 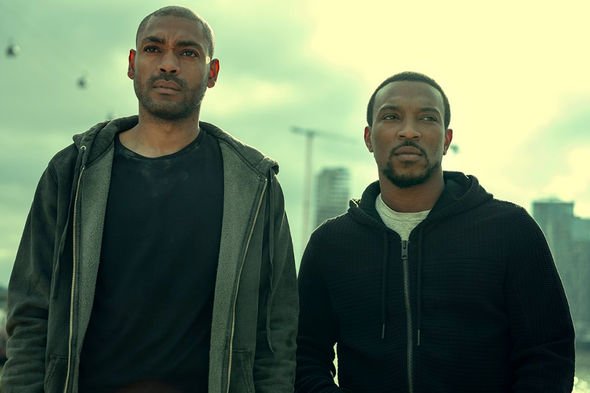 Who stars in Top Boy season 3?

Several members of the Top Boy original cast are back for the Netflix revival as well as some new faces.

Ashley Walters is back to take on the lead role of Dushane six years later.

Other actors to keep an eye out for include Shone Romulus, Simbi Ajikawo and Kadeem Ramsay. 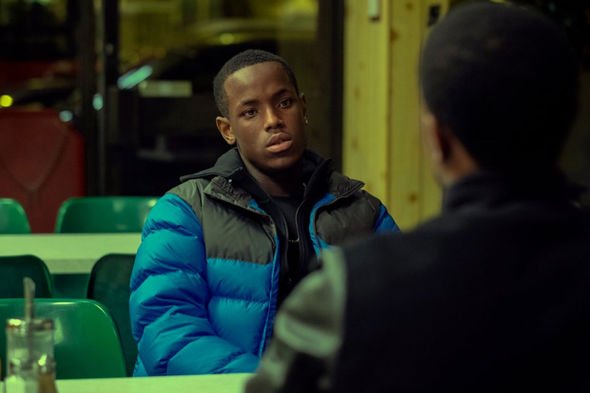 Is there a trailer for Top Boy season 3?

The first promo for the new series dropped online way back in April 2019.

It features a number of the Top Boy stars as well as plenty of action.

Set once again in London, fans can expect plenty of fast-paced car chases, bone-crushing fistfights and some very close brushes with the law. 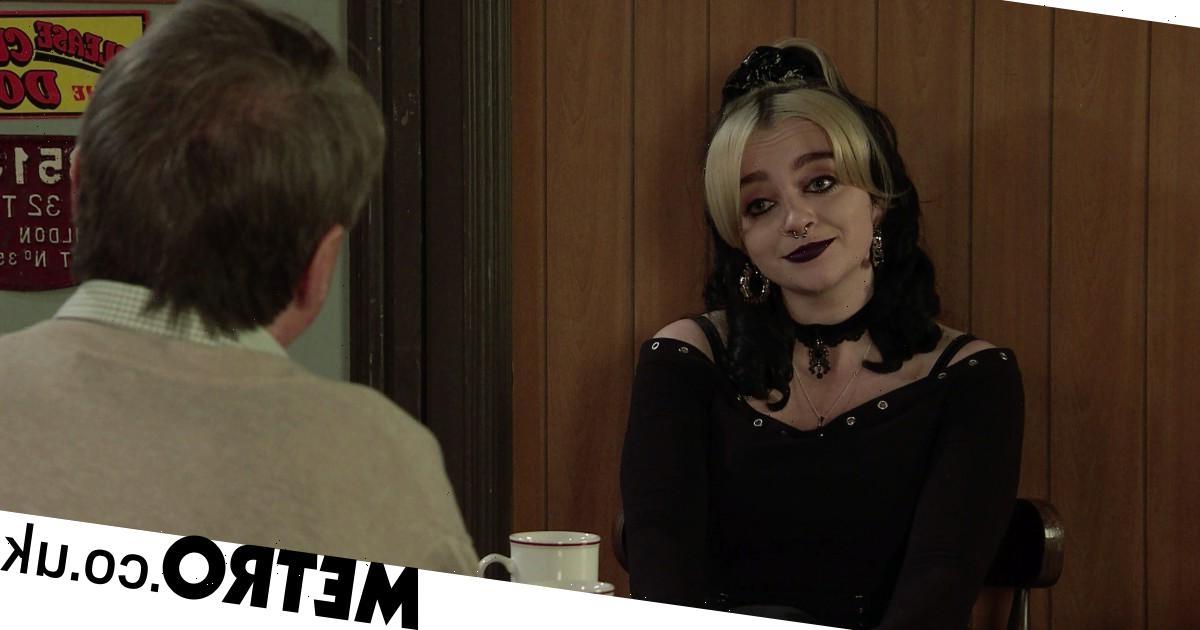