TOWIE'S Chloe Sims has given fans a rare look at her 16-year-old daughter Madison as they went out on the town in London.

The 39-year-old reality star and her only child were seen wearing matching black gowns as they walked through the the capital arm-in-arm. 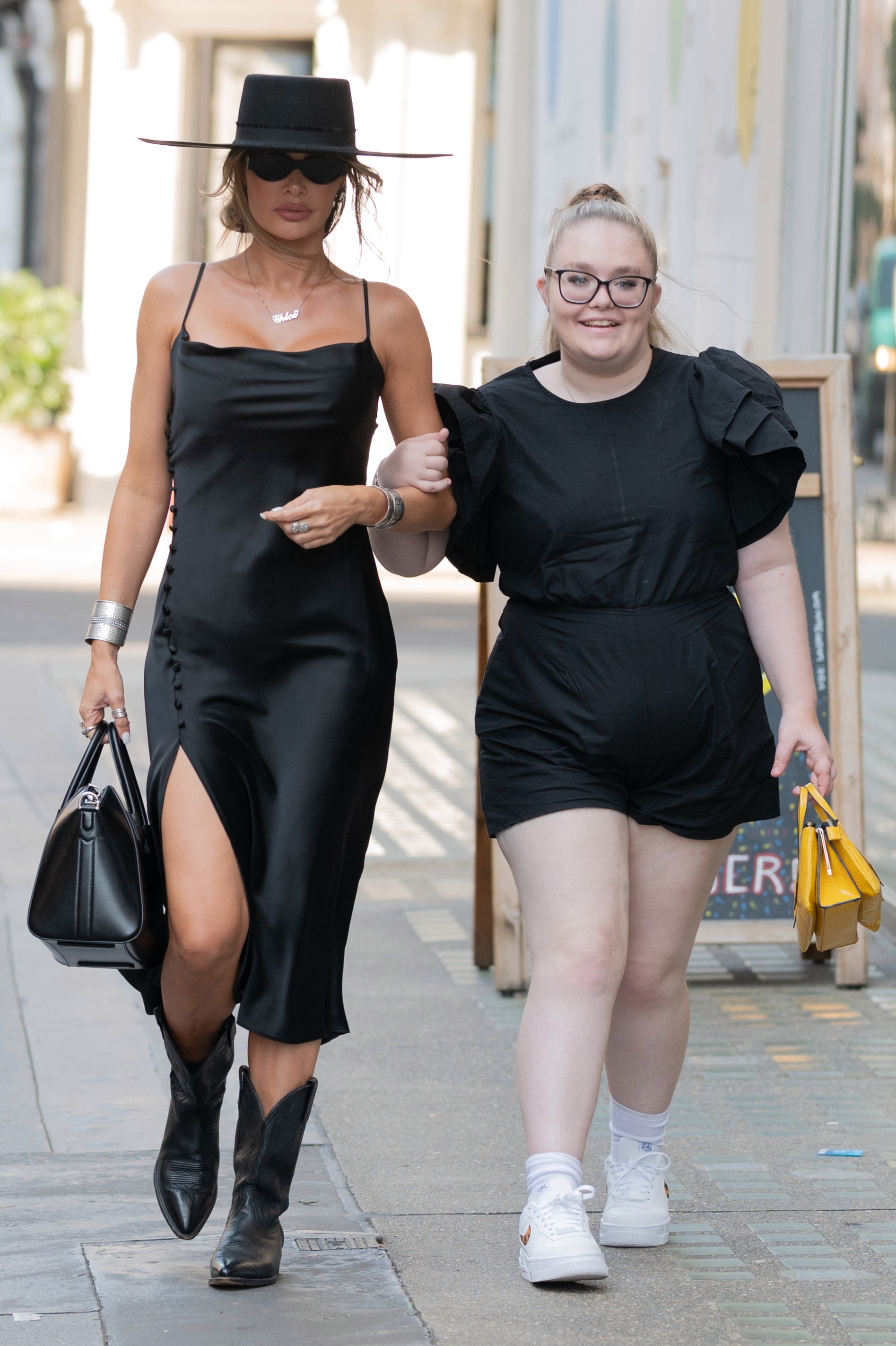 Unsmiling Chloe wore her spaghetti-strap gown, which was slashed to the thigh, with a wide-brimmed hat, boots and shades as she walked along the pavement.

Alongside her, with her arm linked in her mother's, was a smiling Madison, wearing a puff-sleeves dress.

She had her hair tried back, and carried a small yellow bag and sported a pair of white Nike trainers.

Towie viewers will know her from her infrequent appearances on the ITV reality show over the years.

The teenager – who is known in the family as Maddie – is Chloe's only child with ex Matthew, who she was with for seven years.

Despite her own career as a reality show veteran, Chloe rarely speaks about her former relationship and tends to keep Madison out of the spotlight.

However, in 2019 she revealed who the teen's dad is, explaining that she remains close to Maddie's grandparents.

Speaking to New magazine, she said: "I was with Maddie’s dad, Matthew, for seven years, but we ended up like brother and sister and that isn’t what I want.

"She has a good relationship with her dad. I’m very close to her dad’s parents. She is surrounded by people who love her."

Chloe and Matthew even posed together at Maddie's 14th birthday last year saying: "So lots of people have always been interested in who's Maddie's dad. Well here he is!

In December last year Chloe and Madison posed together as they filmed the Towie Christmas special joined by the star's younger sisters Frankie and Demi. 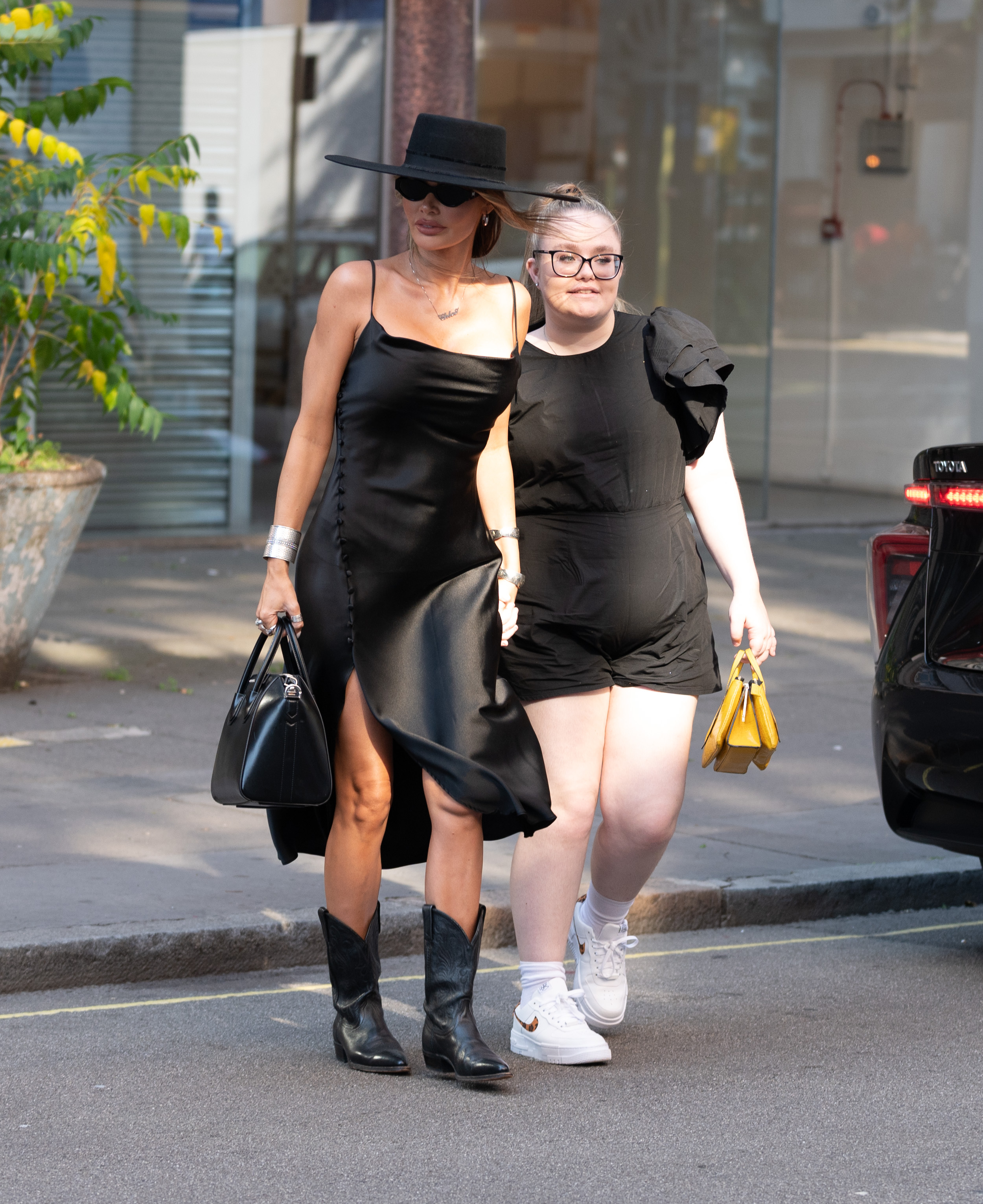